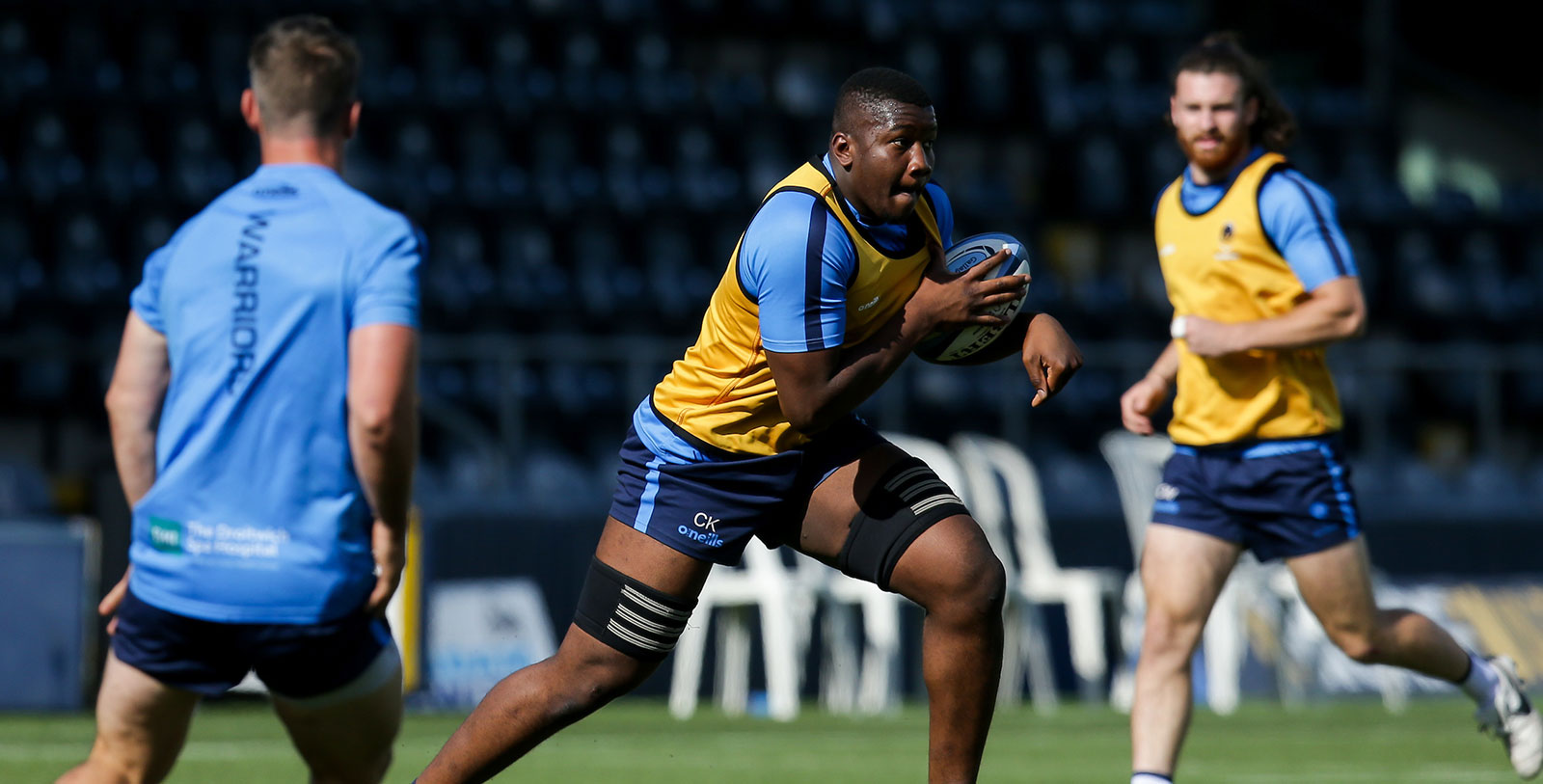 Lock Cheick Kone made history when he joined the Three Pears Warriors Academy in the summer of 2021 as the first player to graduate from Project Rugby - a joint initiative between Premiership Rugby and the RFU to identify and develop players of black, Asian or mixed ethnicity - to be contracted by a Premiership Academy.

Kone had been playing  rugby for less than three years after he was spotted by Matt Jones, Warriors' Academy Outreach Coach, at St Mathias School in Wolverhampton.

Kone was born and raised in the Ivory Coast and spent time in Bologna in northern Italy before his family settled in Wolverhampton.

He played club rugby for Wolverhampton and was part of Warriors AASE League team, Stourport High School and Sixth Form College, before he was contracted to the Senior Academy.

Kone began the 2021/22 season a dual registration with Luctonians in National Two North.

It was announced in June 2022 that Kone would leave Warriors at the end of the season. He signed for Colorno in Italy's Top 12 competition for the 2022/23 season