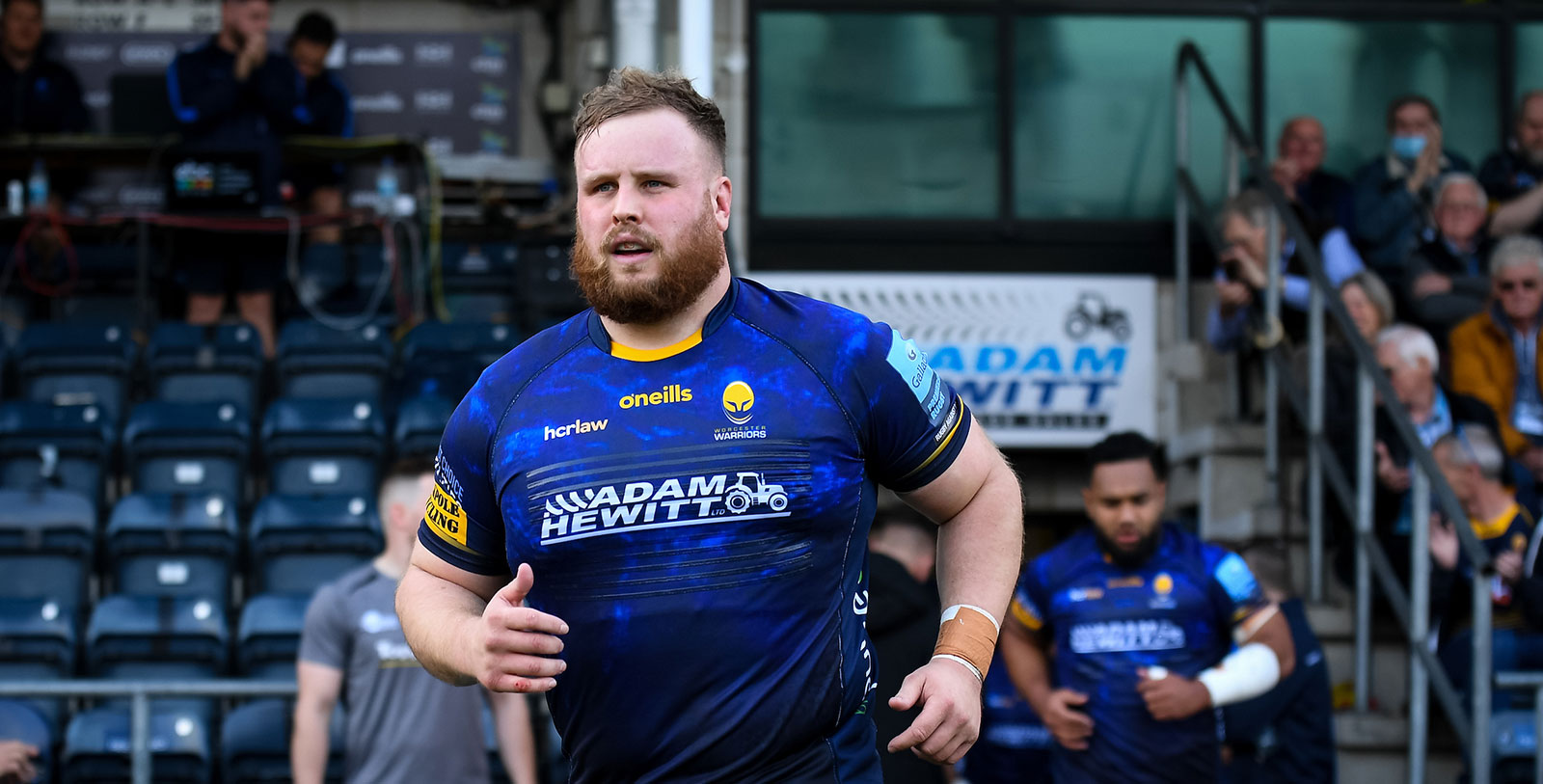 Tighthead prop Christian Judge arrived at Sixways in the summer of 2021 after two successful seasons with Bath Rugby.His first Premiership experience came with Saracens in 2018/19 when he was part of their title-winning side having been recruited from Cornish Pirates in the Championship.

Although he was born in Wolverhampton, Judge grew up in Cornwall and played his formative rugby for his local club, Launceston, before joining Plymouth Albion in National One.

England Counties international Judge joined Bedford Blues in 2016 before returning to Cornwall when he joined their Championship rivals where his performances – notably his powerful scrummaging – attracted the interest of Saracens who recruited him initially on a loan deal.Judge made his Warriors debut against London Irish in the opening match of the 2021/22 season at Sixways.