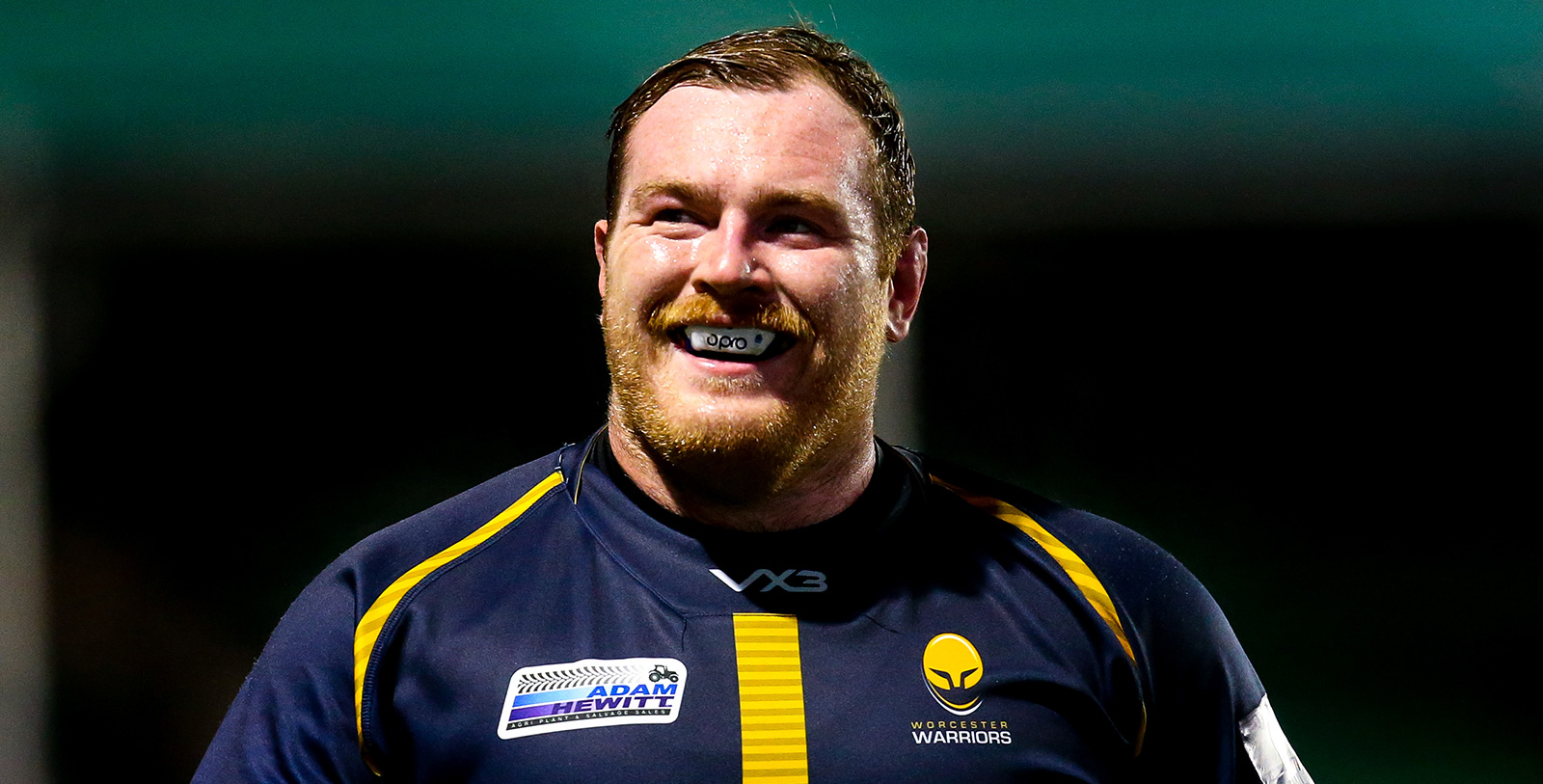 Conor Carey joined Warriors in the summer of 2019 from Pro-14 side Connacht and made his debut in the opening Premiership Rugby Cup match 0f the season against Leicester Tigers.

The Ealing-born 27-year-old has been capped by Ireland at Under-20s level but is an England-qualified player.

Before joining Connacht Carey has spells in the Greene King IPA Championship with Ealing Trailfinders in 2013 and Nottingham the following season. He joined Connacht in 2016.

He was educated at Methodist College in Belfast and won the Ulster Schools Cup with them in 2008 and 2009 in a side that also included Niall Annett and Michael Heaney.

Carey was an Ulster supporter when Warriors Director of Rugby Alan Solomons coached the province and also played against sides coached by Solomons in the Pro-14.

Carey was capped by Ireland at Under-18 and Under-19 levels and made his debut for their Under-20s in the 2011 Six Nations.

He suffered a ruptured Achilles tendon in the Gallagher Premiership match against Saracens in January 2020.