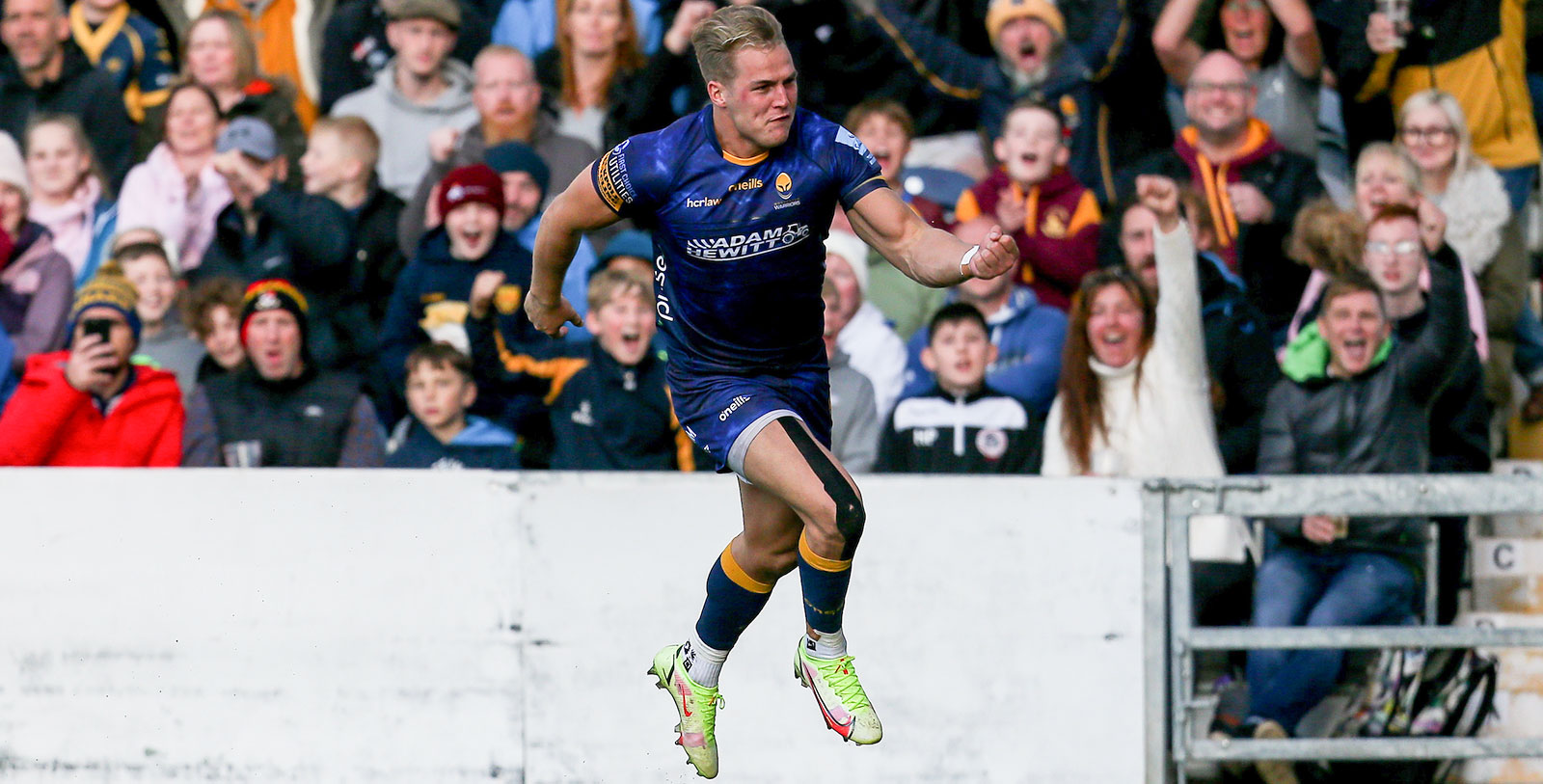 Scotland wing Duhan van der Merwe joined Warriors from Edinburgh Rugby ahead of the 2021/22 season having toured South Africa with the British and Irish Lions.

The 6ft 4in tall and 16-and-a-half stone strike-runner made a try-scoring debut for Scotland against Georgia at Murrayfield in October 2020 after completing a three-year residential qualification at Edinburgh following a move from Montpellier.

Van der Merwe scored further tries in the win over Italy in Florence in the Autumn Nations Cup in November 2020 and another in the defeat by Ireland in Dublin in March 2021.

He represented South Africa Schools and then South Africa Under-20s at the 2014 IRB Junior World Championship and made his senior debut for Blue Bulls in the 2016 Currie Cup before he moved to Europe and signed for Montpellier on an initial youth contract.

Van der Merwe signed for Edinburgh in May 2017 and his prolific try-scoring – 31 in 64 appearances, including ten in his first season – helped to propel him into the international spotlight.He made his Warriors debut against Exeter Chiefs at Sandy Park in October 2021 and scored his first tries - a brace - in the victory over Sale Sharks at Sixways three week later.

Van der Merwe became the seventh player to be capped by Scotland while with Warriors when he made his eleventh appearance for his adopted country against Australia in November 2021. He scored a try in the win against Japan two weeks later. 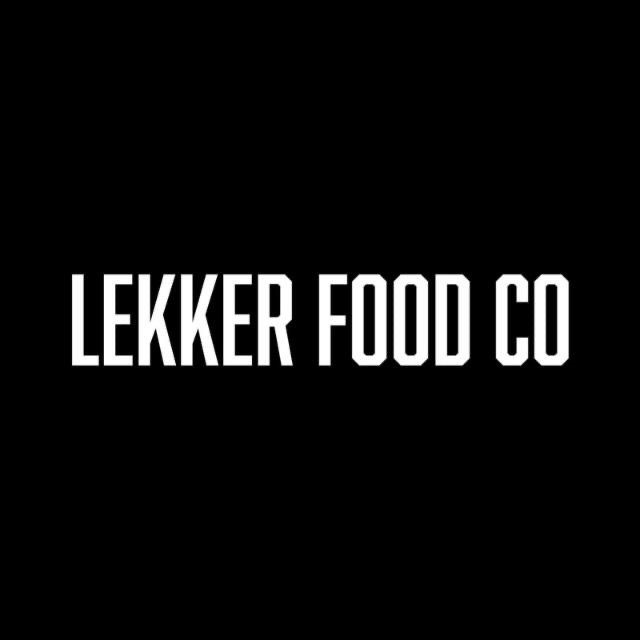