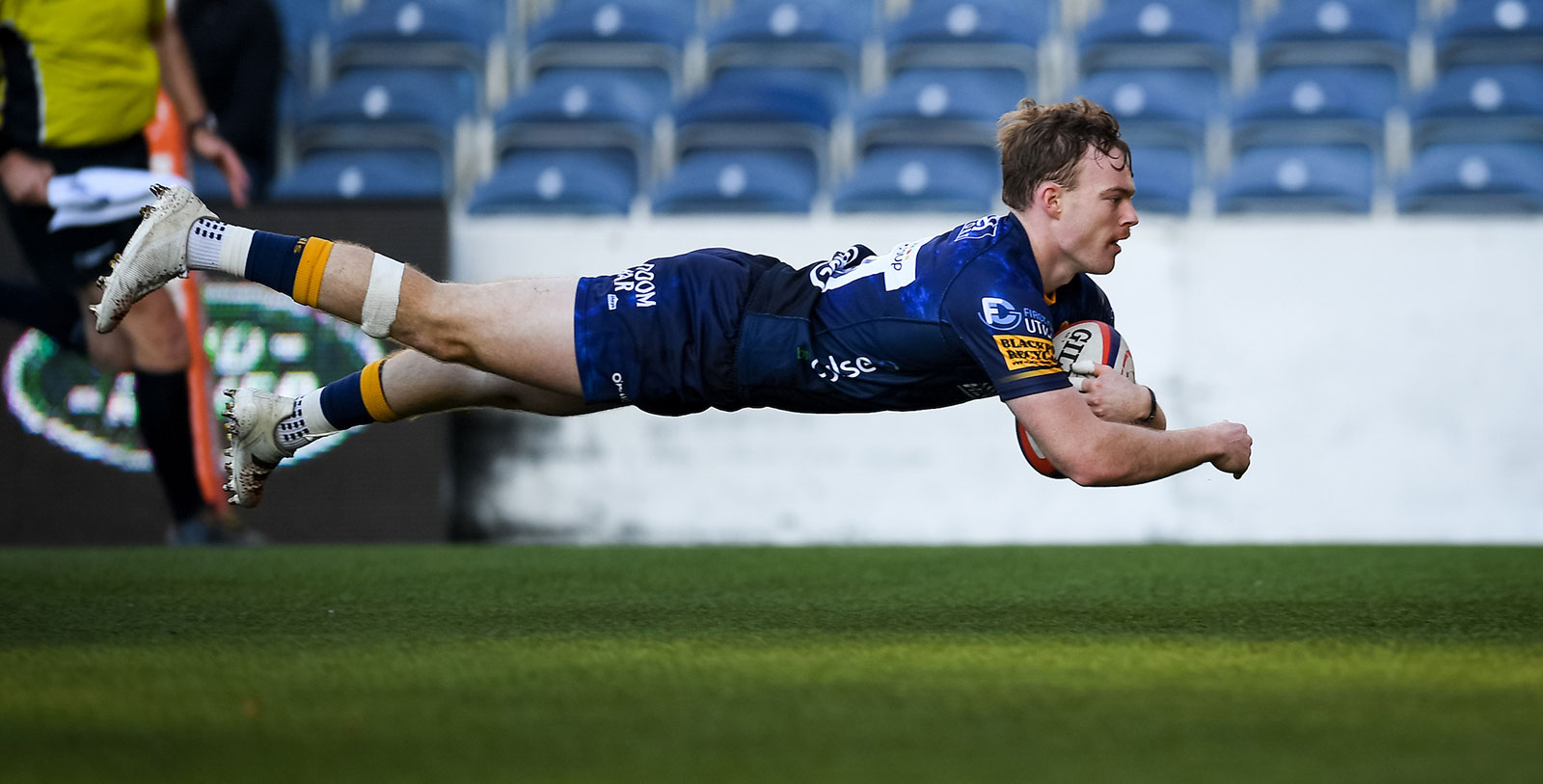 Gareth Simpson joined the Three Pears Warriors Academy in the summer of 2019 having spent the second half of the 2018/19 season on trial at Sixways.

The fly-half or scrum-half played regularly for the Cavaliers in the Premiership Rugby Shield and for Stourbridge in National Two North.

Simpson played for Warriors in the Premiership Rugby Sevens at Northampton in September 2019 and made his senior debut off the bench in the Premiership Rugby Cup victory over Leicester Tigers at Sixways the following week. He scored his first Warriors try when he came on as a replacement in the European Challenge Cup victory over Enisei-STM in Russia.

He was included in a Gallagher Premiership squad for the first time when he was an unused replacement against Exeter Chiefs in November 2019 and made his debut in the competition at Wasps in August 2020.

Having impressed in the first three months of the 2019/20 season, Simpson signed a two-year contract, his first full-time professional deal.

Having established himself as a first team regular in the 2021/22 season and been part of Warriors' Premiership Rugby Cup-winning side, Simpson signed a new two-year contract in May 2022.

Simpson played Currie Cup rugby for Kwa-Zulu Natal in his native South Africa before he paid his way to England to further his rugby career.

Simpson also had a stint playing for Wellington RFC in New Zealand before he moved to England. 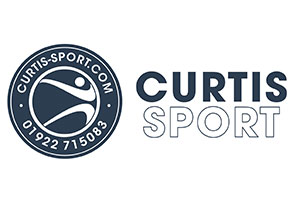