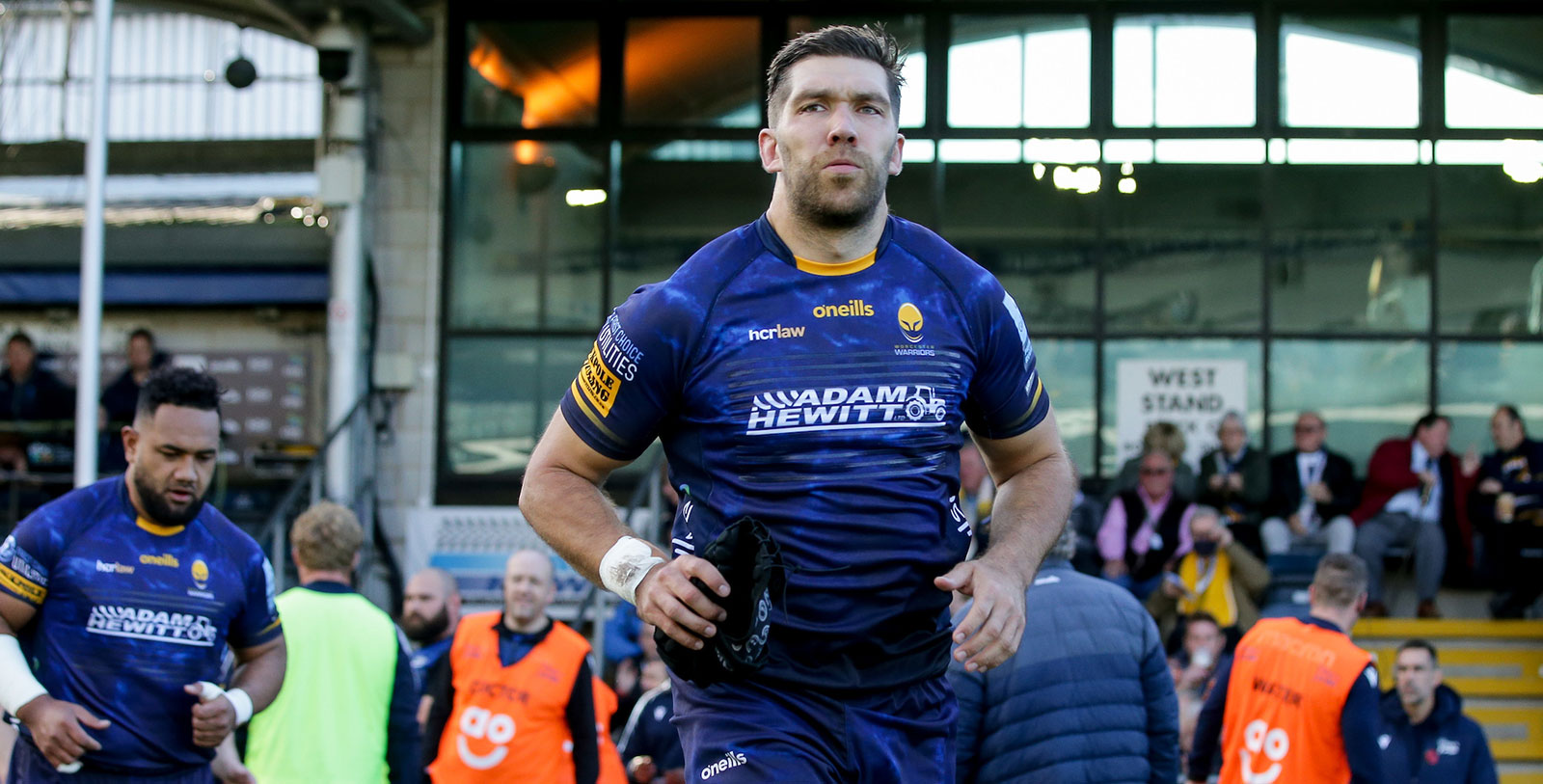 Graham Kitchener rejoined Warriors from Leicester Tigers in the summer of 2019.

The lock came through the Academy system at Sixways before joining Leiecester in 2011.

Kitchener’s return to Sixways saw him link up with his younger brother Andrew, who has also progressed through the Warriors Academy into the senior squad.

The brothers played alongside each other for the first time when they formed Warriors' starting second row pairing in the Premiership Rugby Cup match against Exeter Chiefs at Sixways in October 2019.

A stress fracture of the foot disrupted Kitchener's 2020/21 campaign but he regained fitness before the end of the season and made his 100th appearance for the club alongside Sam Lewis against Newcastle Falcons at Kingston Park in June 2021.

He was a member of the Warriors side that won the Premiership Rugby Cup in May 2022 when he and his brother Andrew became only the fourth set of brothers to play in cup-winning side.

Kitchener, 29, made his Warriors debut in 2007 and went on to play 72 times for the club in his first spell.

During his time at Sixways, Kitchener became an established first team player and helped the club win promotion from the Championship in 2011.

Kitchener went on to enjoy success with Tigers as he won the Anglo-Welsh Cup in his first season before crossing the whitewash in his side’s Premiership final victory over Northampton Saints in 2013.

On the international front, Kitchener captained England against the Barbarians at Twickenham in 2014 and was named in his country’s 2015 Six Nations squad.

He has also represented England Saxons and England under 20s.