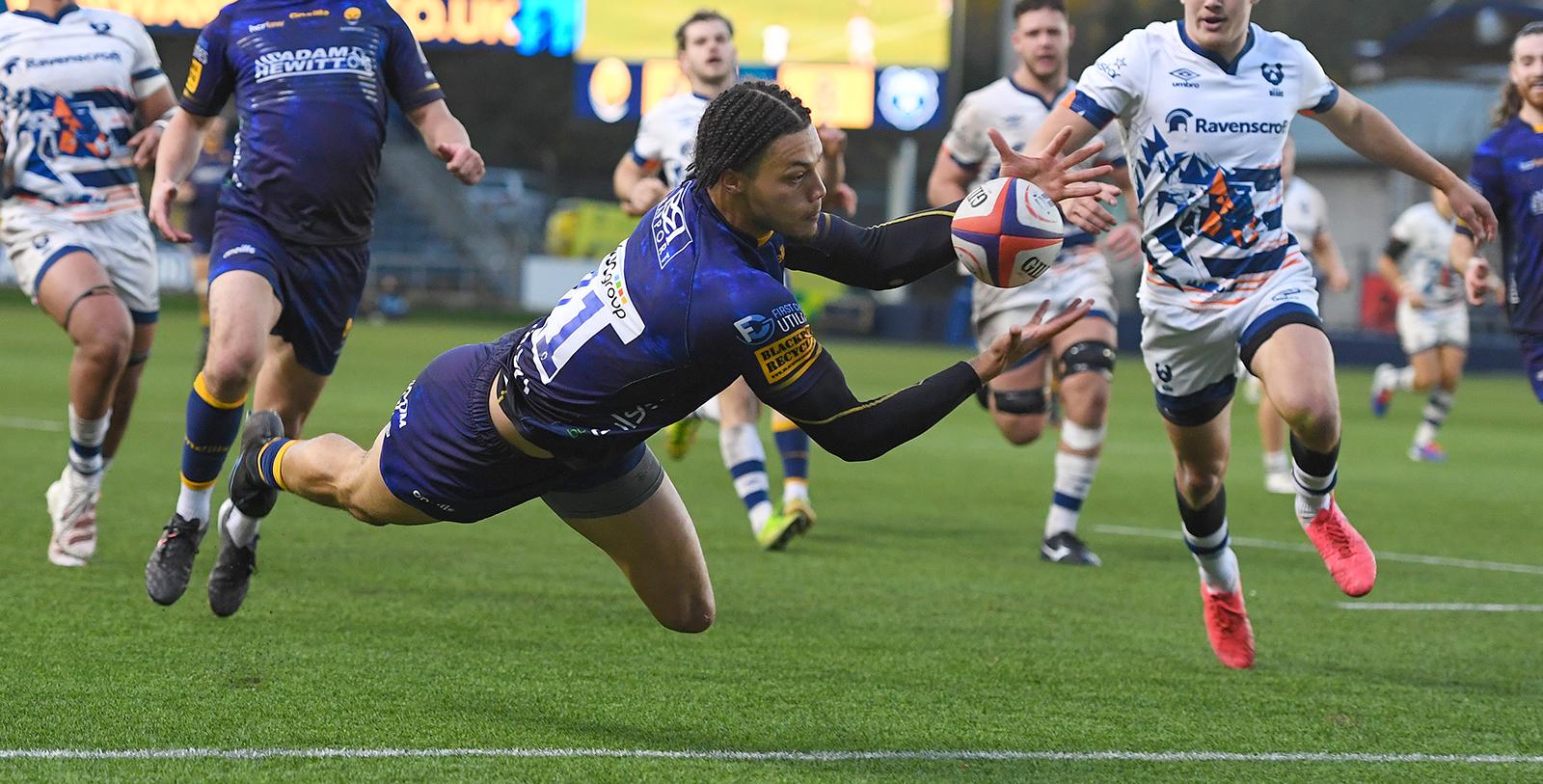 Wing Jack Johnson joined Warriors from Championship club Hartpury ahead of the 2021/22 season.

He played in the pre-season friendly against Cornish Pirates at the Mennaye Field and made a try-scoring debut on his competitive debut in the crushing victory over Bristol Bears in the Premiership Rugby Cup at Sixways in November 2021. Johnson added another try in his second appearance against Gloucester Rugby in the Cup a month later.

Johnson also played for Hartpury in their British Universities and Colleges Sport Championship-winning campaigns between 2017 and 2019.

Johnson, who is 6ft 4ins tall, was a member of Harlequins EPDG while he was at Cranleigh School and was capped by England Students in 2019. 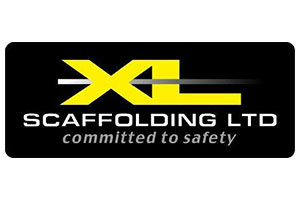