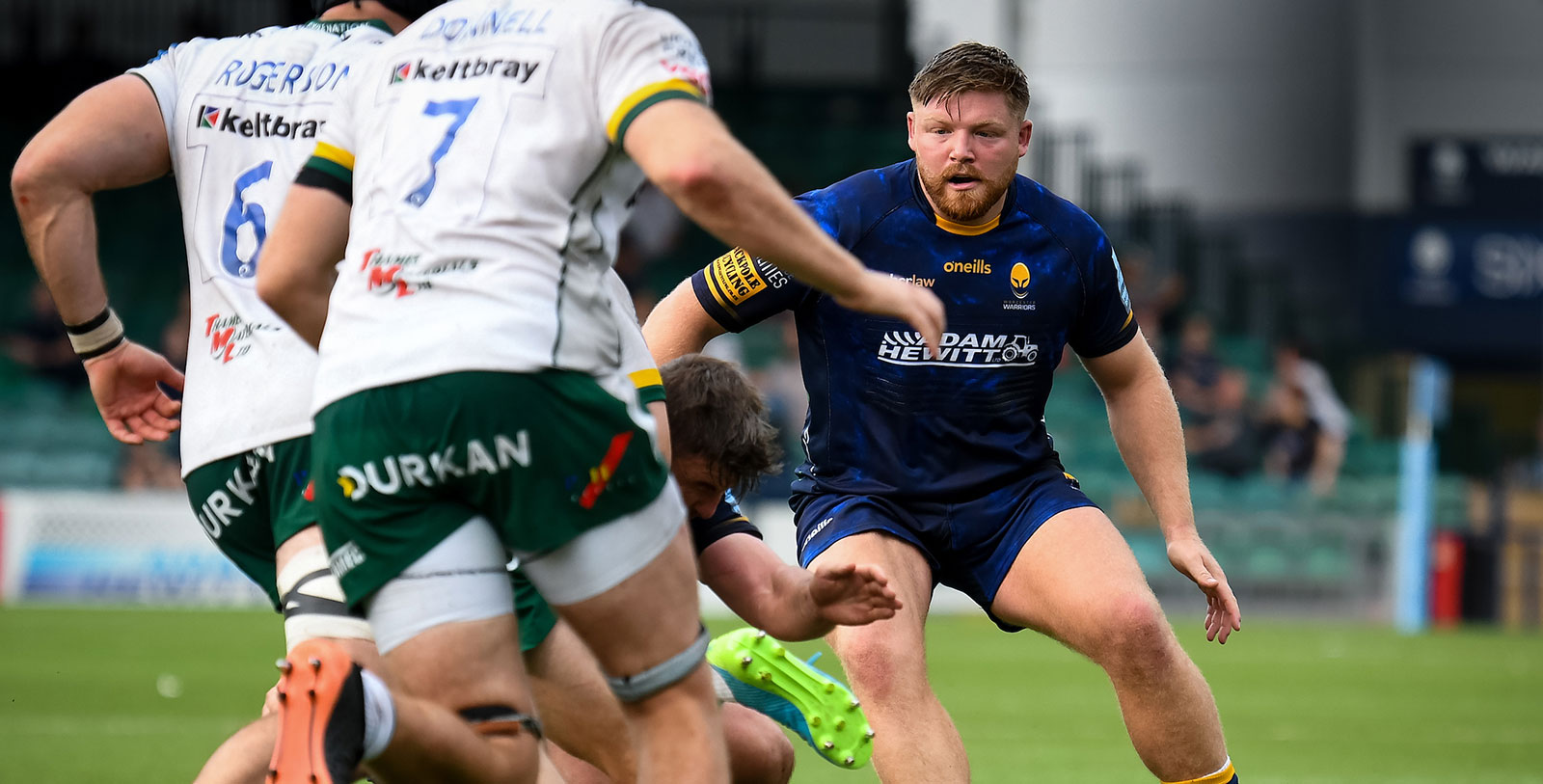 Owlett is a graduate of Exeter University where his performances in their 2016 BUCS-winning side brought him to the attention of Exeter Chiefs.

He joined the Chiefs’ academy at the conclusion of his academic studies and gained valuable senior experience on a dual registration with Cornish Pirates in the Championship during his time at Sandy Park.

Owlett joined Wasps in the summer of 2019 before making the short move across the Midlands.

He made his Warriors debut as a replacement against London Irish at Sixways in September 2021 but suffered a torn hip muscle against Northampton Saints the following month and was sidelined for almost five months.

Owlett was a member of the Scotland squad in the World Rugby Under-20 Championship in Italy in 2015.