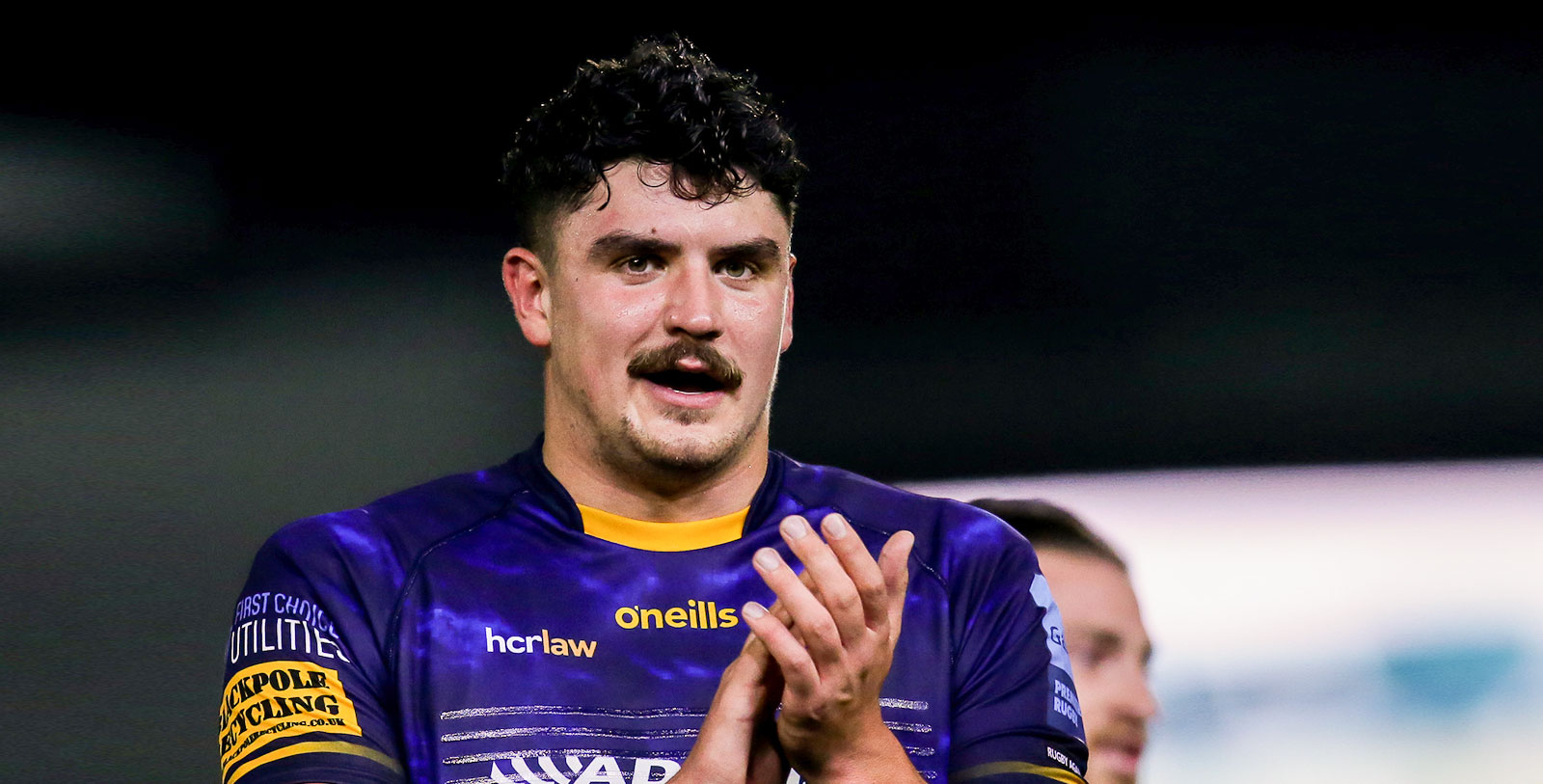 James Scott joined the Warriors Senior Academy in the summer of 2017.

The towering lock made his first team debut as a replacement in the victory over Stade Francais in Paris in October 2018 and also came off the bench against Pau in another French excursion two months later.

As well playing regularly for Cavaliers in the Premiership Rugby Shield, Scott also furthered his rugby education by playing for Hartpury in the Greene King IPA Championship on a dual registration.

Scott's first start for Warriors came in the opening Premiership Rugby Cup match against Leicester Tigers in September 2019. He played in three European Challenge Cup matches during the season and made his Premiership debut when he started at Wasps in August 2020.

Scott had spells on loan with Glasgow Warriors and Jersey Reds during the 2020/21 season having been promoted to the senior squad from the Senior Academy at the start of the campaign.

He rejoined Hartpury on loan in November 2021.