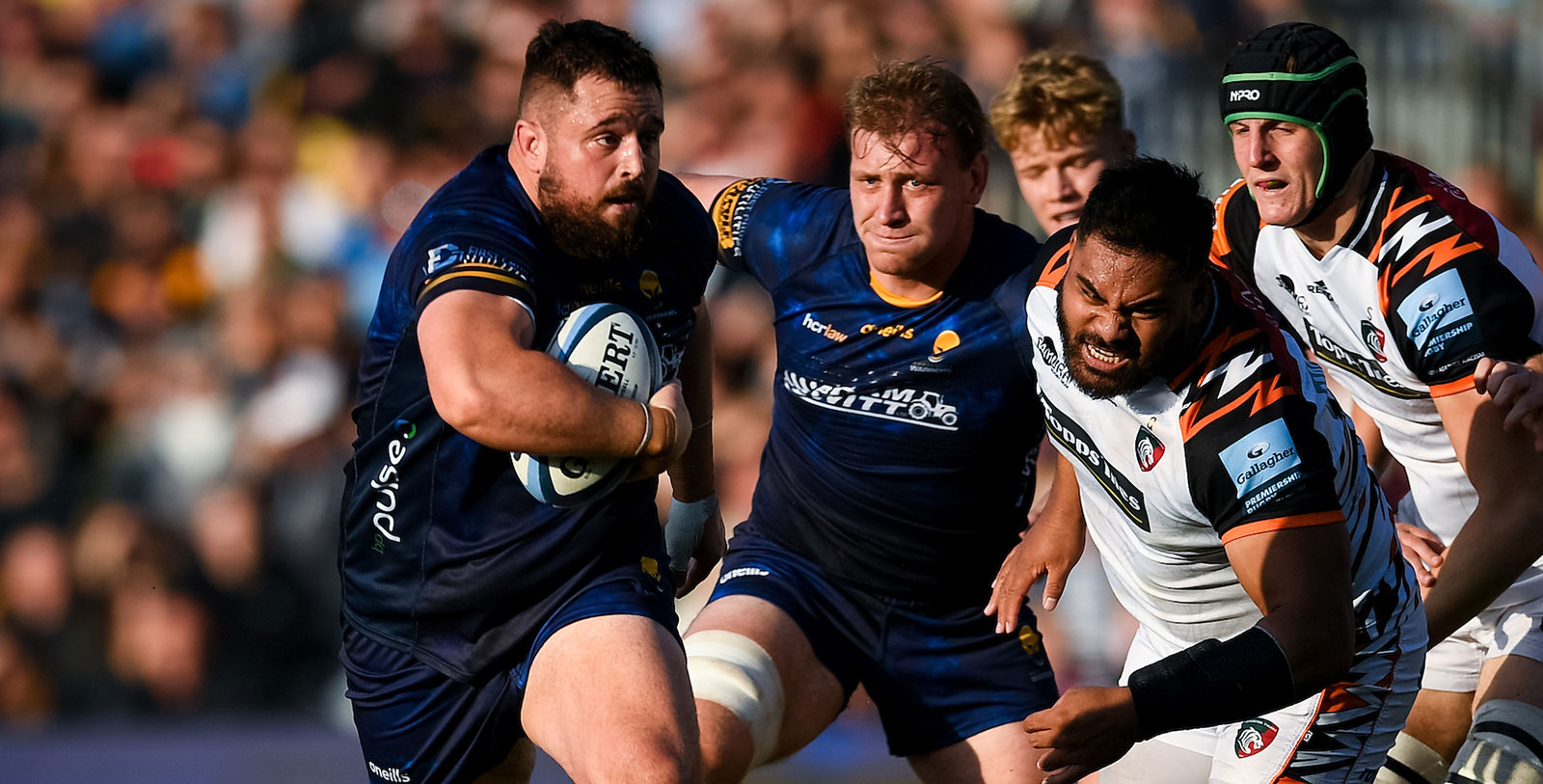 He was due to arrive at Sixways for the 2021/22 season but joined early as Warriors had two tightheads ruled out by injury.Tyack had a spell on loan with Gloucester Rugby earlier in the 2020/21 season and made one appearance for them off the bench in a European Champions Cup match.

He made his Warriors debut off the bench against Leicester Tigers and his first start the following week at Newcastle.Tyack, who began his rugby career at Truro, had spells with Launceston, St Ives, St Austell, Chinnor and Birmingham Moseley between two stints with the Pirates.

He established a reputation as one of the top tightheads in the Championship and impressed with a powerful scrummaging performance in Pirates’ victory over Saracens in the 2020/21 Championship opener at the Mennaye Field. 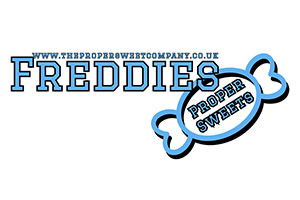