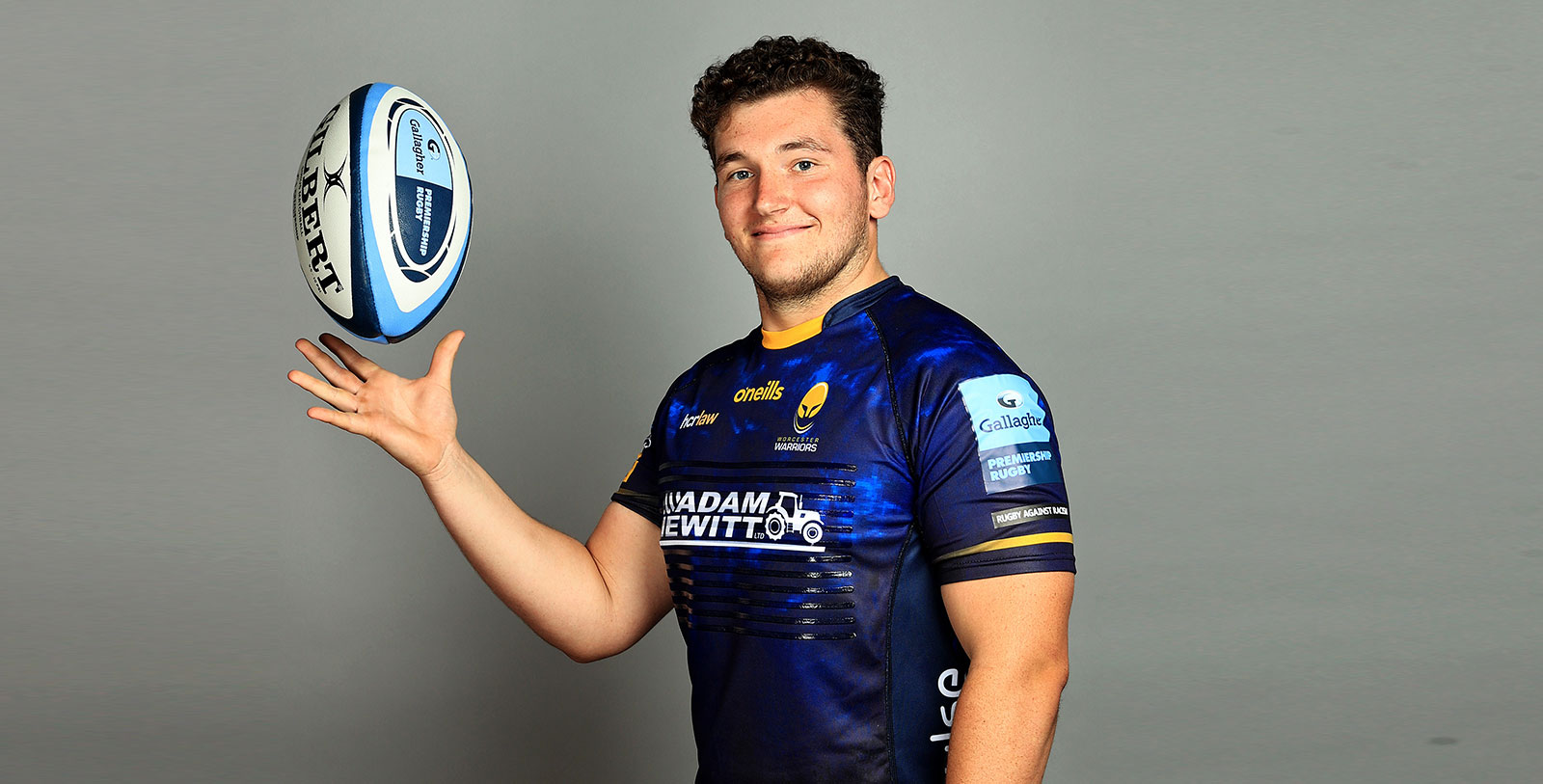 Hooker Joe Richardson joined the Three Pears Warriors Academy in the summer of 2020 having helped King’s School, Worcester regain the Modus Cup by beating RGS Worcester at Sixways in October 2019.

He went on to perform consistently for Warriors in the 2019/20 Premiership Rugby Under-18s Academy League but had no opportunity for game time in his first season on the senior Academy owing to the COVID-19 pandemic.

But Richardson, who played his formative club rugby across the road from Sixways at Worcester RFC, was involved in Warriors’ matchday squads for a number of Gallagher Premiership matches.

He joined Coventry on a dual registration at the start of the 2021/22 Championship season.

Richardson was an unused replacement in the Premiership Rugby Cup matches at Exeter Chiefs and Bath Rugby in March 2022.

It was announced in June 2022 that Richardson would leave Warriors at the end of the season.