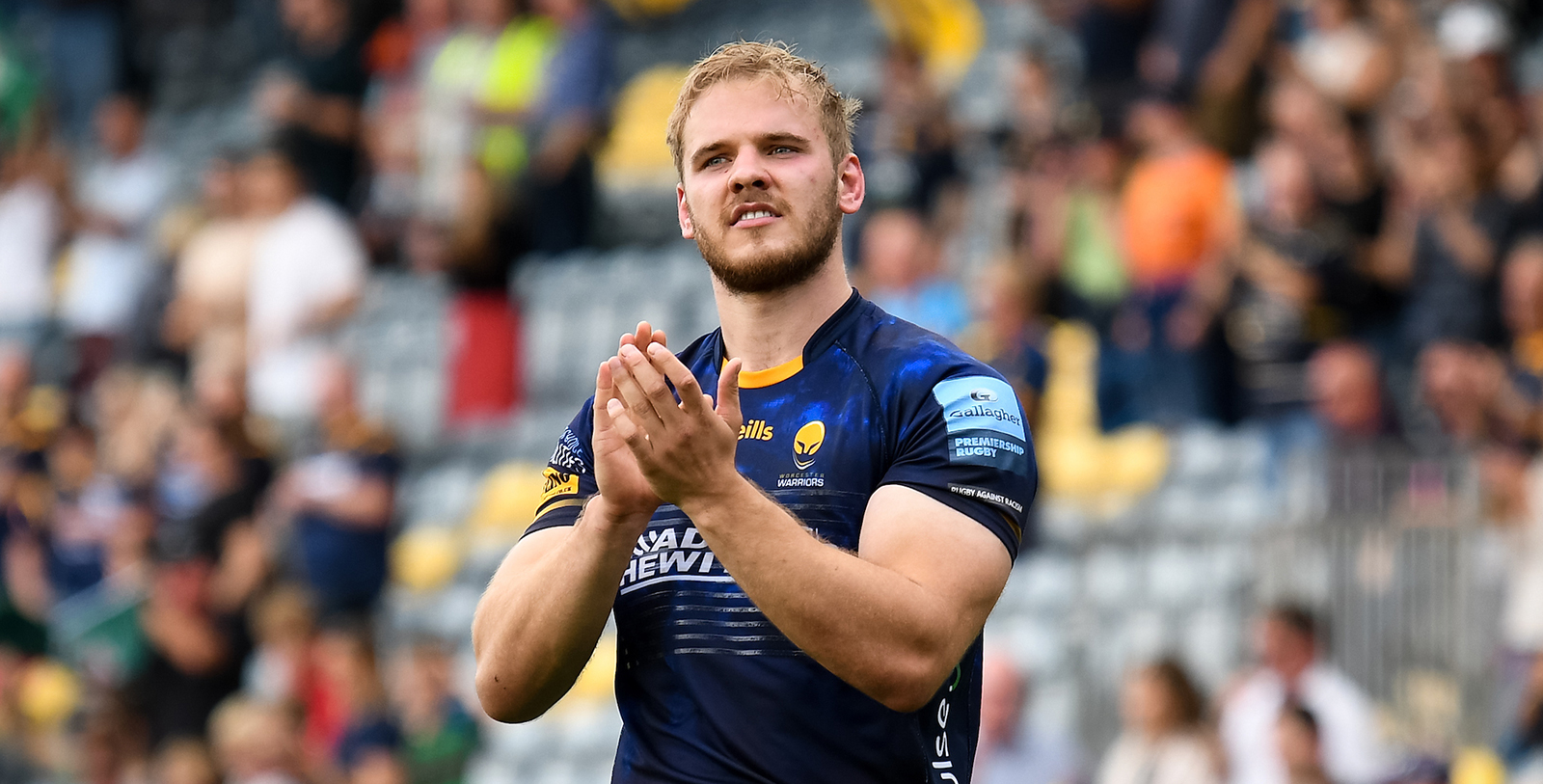 Justin Clegg joined the Warriors Senior Academy ahead of the 2016/17 season.

The giant lock combined his rugby with a place at Durham University where he studied History, in a season where he was handed his Warriors first-team debut in the Anglo-Welsh Cup against Bristol Rugby at Sixways, before playing against local rivals Wasps at the Ricoh Arena a week later.

He made his Premiership debut off the bench at Wasps in August 2020 and his first start in the competition at Bath the following month.

Clegg was part of the Warriors' side that defeated a star-studded Stade Francais in Paris in the European Challenge Cup in October 2018 before his season was cut short by a back injury.

Clegg was also a member of the England Under 20s squad which won the 2017 Six Nations and also the final of the World Rugby Under 20 Championship, where they were defeated by New Zealand in the final.

The second row came through the Warriors age-group sides and has also represented England at Under 17 and 18 levels.

Clegg played for Hartpury in the Greene King IPA Championship on a dual registration during the 2019/20 season. He scored his first try for Warriors in the European Challenge Cup victory over Enisei-STM in Russia in November 2019.

Clegg became a first team regular during the 2020/21 season and scored his first Premiership try against London Irish at the Brentford Community Stadium in March 2021.

He signed a new one-year contract in May 2022 and won the Gallagher Premiership Community Player of the Year Award the following in month in recognition of his outstanding work for the Warriors Community Foundation. 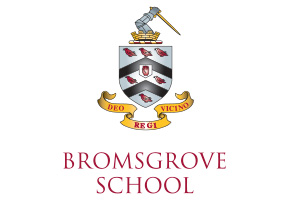