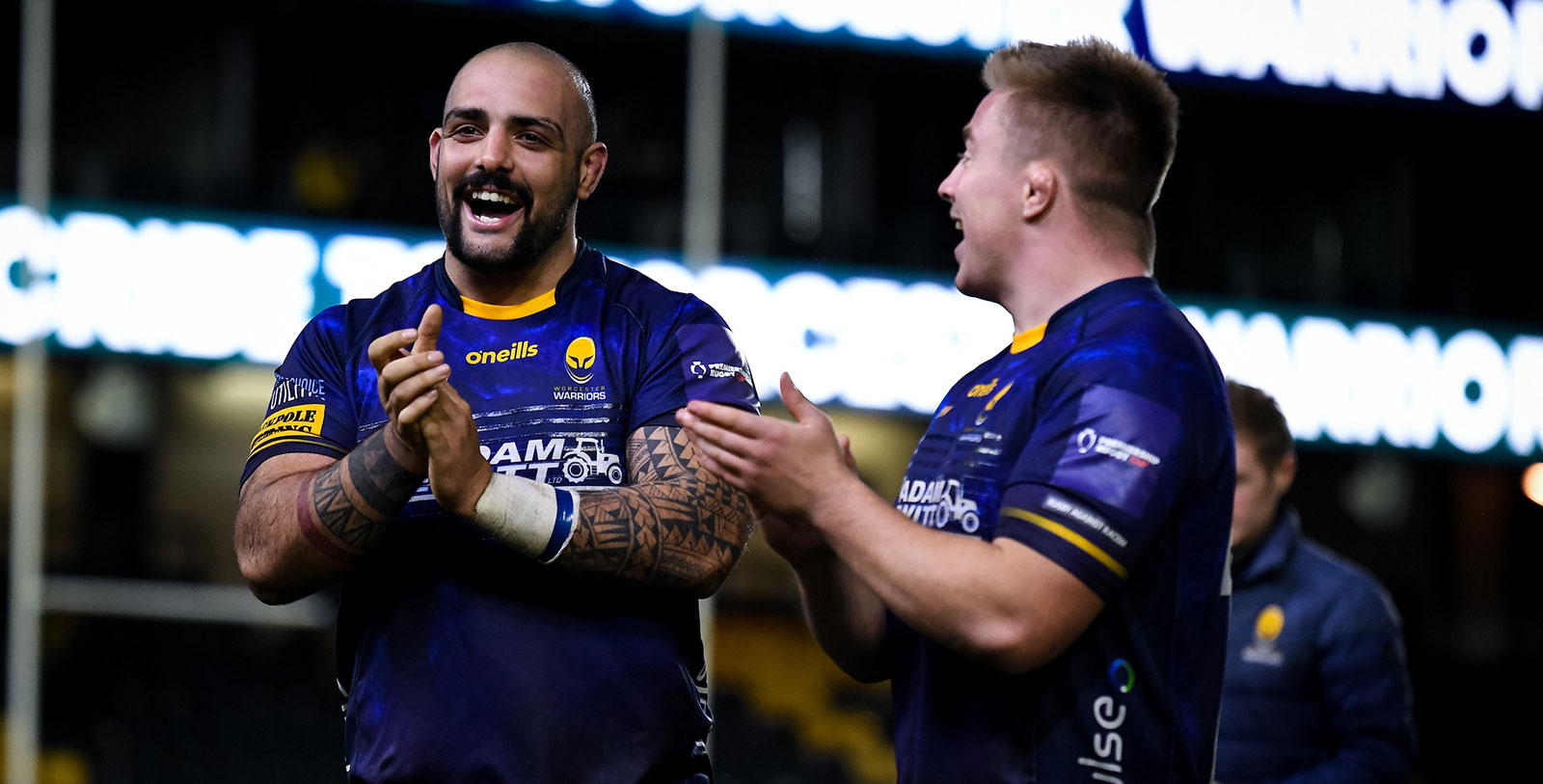 Kai Owen made his mark after being given a second opportunity in the Three Pears Warriors Academy.

Owen was released from the Junior Academy but his performances in senior rugby for Newport in Shropshire and for North Midlands Under-20s caught the eye. Having impressed for Cavaliers in the 2017/18 season, Owen was re-signed by Warriors as a member of the Senior Academy.

Owen was part of the young Warriors side that stunned star-studded Stade Francais in the European Challenge Cup in Paris in October 2018 where he made his senior debut as a replacement.

His home debut came 12 months later when Owen replaced Ryan Bower in the opening minutes of the Premiership Rugby Cup match against Exeter Chiefs and immediately found himself in opposition to England tighthead Harry Williams.

Owen again came off the bench for Bower in the European Challenge Cup victory over Enisei-STM in Russia in November 2019 and made his Premiership debut as a replacement against Bristol Bears at Ashton Gate in February 2020.

His first senior try came against Gloucester Rugby in the Premiership Rugby Cup at Sixways in December 2021 which was also Owen's first start in the gold and blue.

He made his England Under 20s debut in the 2018/19 Six Nations and his consistent performances secured Owen a place in England's squad for the World Rugby Under 20 Championship in Argentina.

Owen started the 2019/20 on a dual registration with Championship club Hartpury and then played for Yorkshire Carnegie in the same competition on a similar arrangement in November 2019.

He was promoted to Warriors' senior squad in June 2020 and had a spell on loan with Coventry in the Championship in 2021. He joined Birmingham Moseley on loan in October 2021. 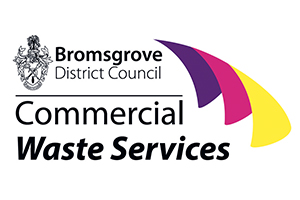