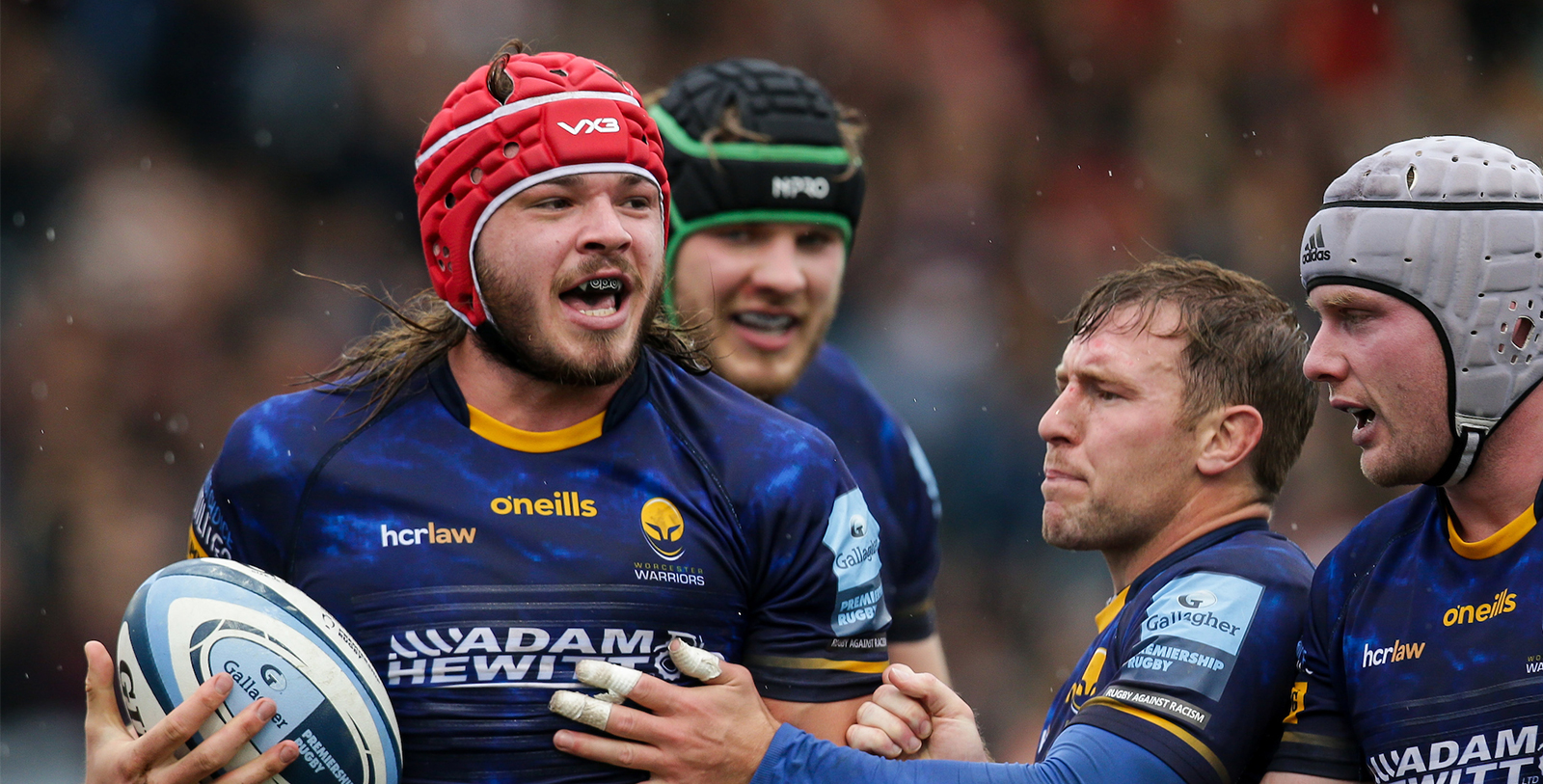 Kyle Hatherell joined Warriors from Jersey Reds in April 2021 having impressed playing for them in the Championship.

A strong and mobile loose forward, Hatherell made his debut as a replacement in the defeat by Exeter Chiefs at Sandy Park the following month.

He scored his first try for Warriors against Gloucester Rugby at Sixways in October 2021 and scored a significant one against London Irish in the Premiership Rugby Cup final in May 2022 which helped Warriors win their first major trophy.

Hatherell was born and raised in South Africa but is England qualified. He joined Jersey in 2018 having played for Marr in the Scottish Premiership.

He previously played for Varsity College and Sharks Under-21s in South Africa. 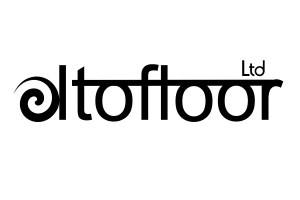