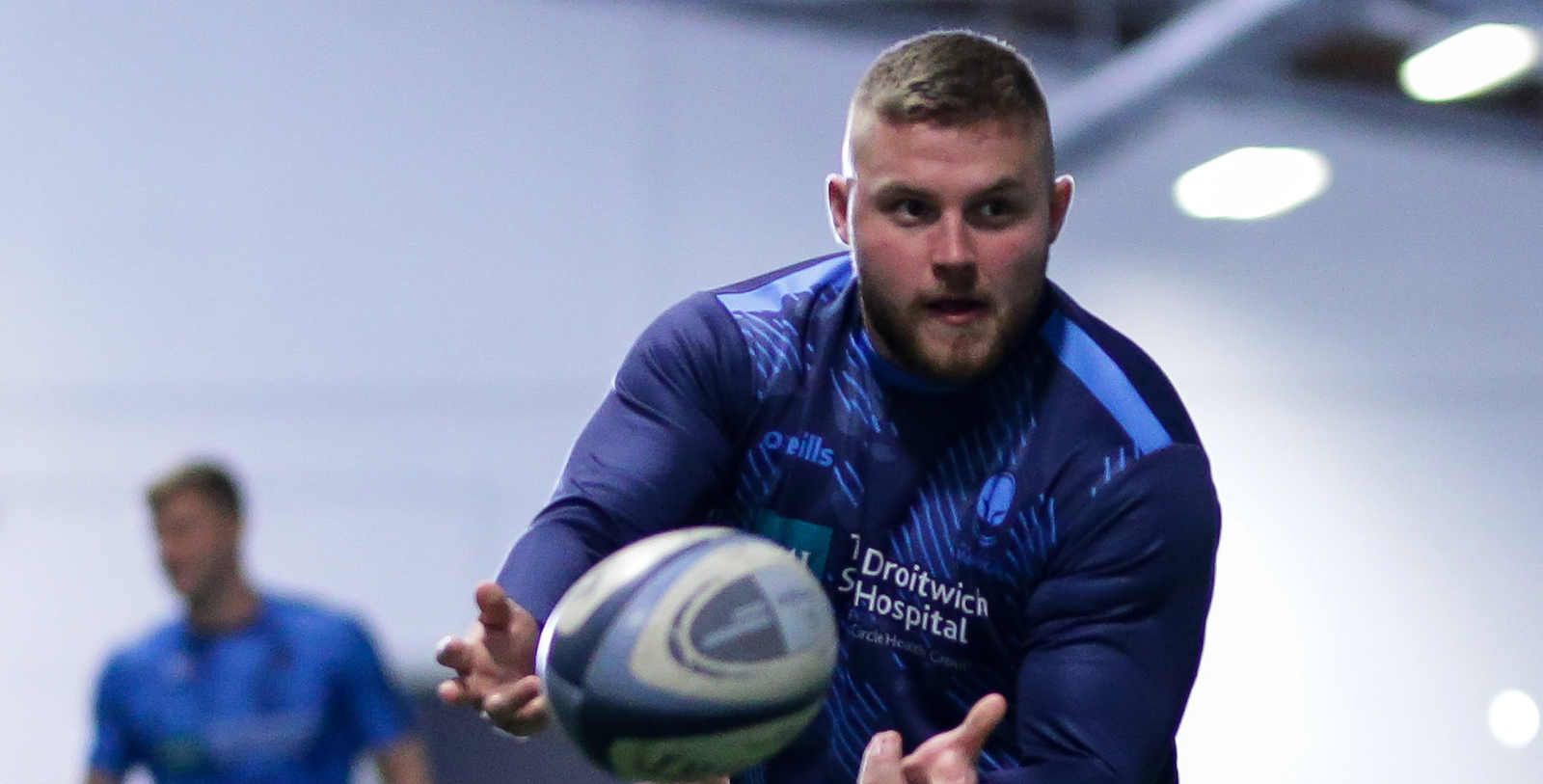 Looshead prop Lewis Holsey joined the Three Pears Senior Academy at Sixways having been spotted playing for Birmingham & Solihull, where he played his formative rugby.

He made his senior debut at the age of 19 as a replacement against Gloucester Rugby at Sixways in August 2020 and made two more appearances off the bench before the end of the interrupted 2019/20 season.

Holsey missed the first half of the 2020/21 season because of a dislocated shoulder which he suffered in training but he regained fitness and gained valuable senior experience on loan with Hartpury in the Greene King IPA Championship. He rejoined Hartpury on loan in November 2021.

He had previously played for Loughborough Students in National One and London Scottish in the Championship on dual registrations in the 2019/20 season.

Holsey made his England Under-20s debut in the delayed Under-20s Six Nations in the summer of 2021 and, with club-mates Fin Smith and Seb Atkinson, became a Grand Slam winner in the tournament which was played in its entirety in Cardiff.

Holsey scored his first try for Warriors as a replacement in the Premiership Rugby Cup match against Gloucester Rugby at Sixways in December 2021. 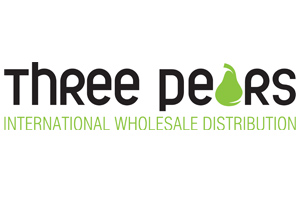