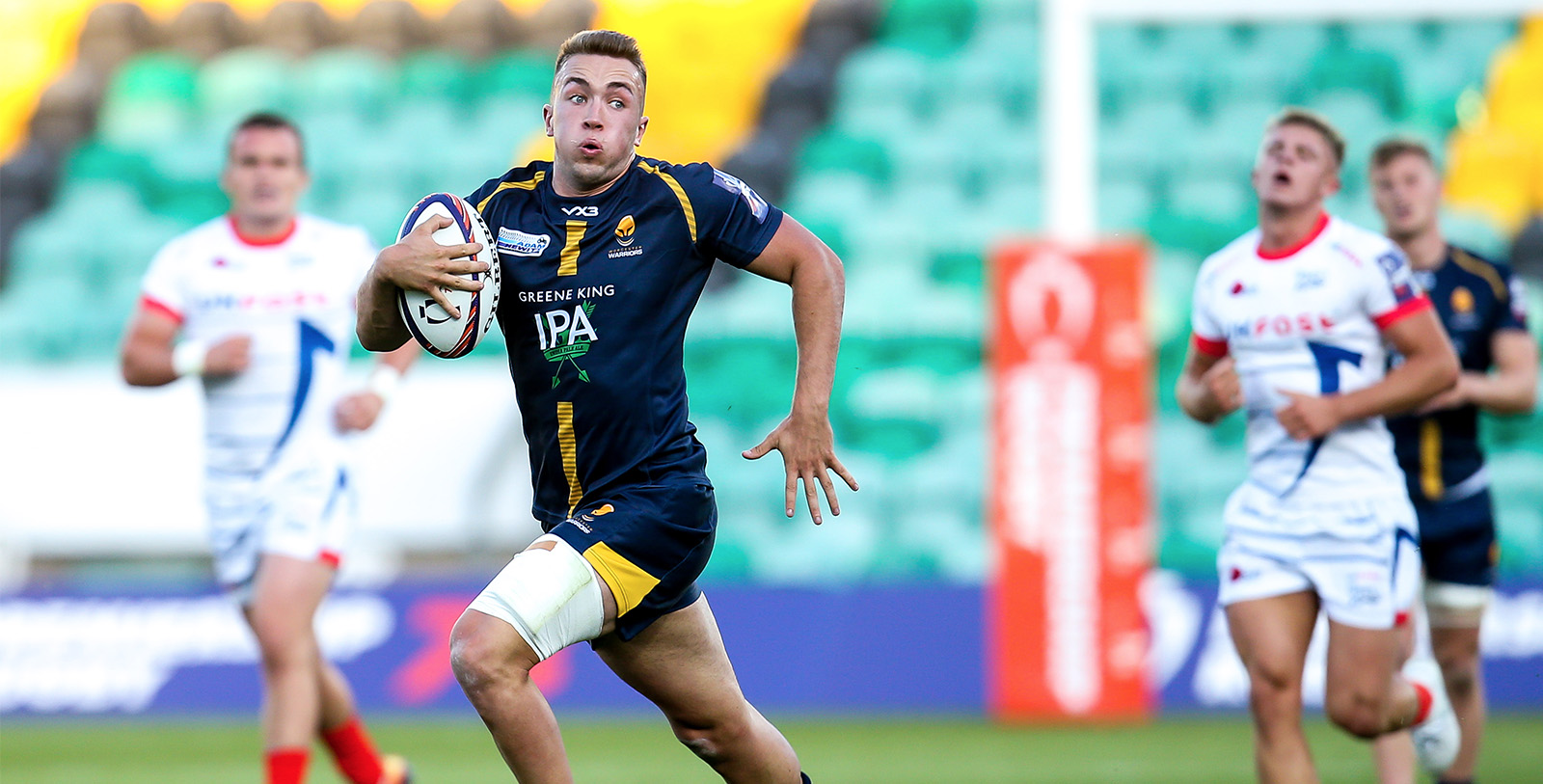 Luke Scully joined the Warriors Senior Academy in the summer of 2018.

He played for Warriors in the Premiership Rugby Sevens in the summer of 2018 and reappeared in the same tournament in 2019.

He gained valuable senior experience on a dual registration with Hartpury in the Greene King IPA Championship during his first season at Sixways.

The fly-half, who has represented Wales Under 18s, joined from Neath Port Talbot College.

Having missed the 2019 Under-20s Six Nations because of injury, Scully was called up by Wales Under-20s for the 2020 competition and won his first Under-20s cap as a replacement against Italy in the tournament opener in Colwyn Bay.

In February 2020 it was announced that Scully would join Cardiff Blues for the 2020/21 season.