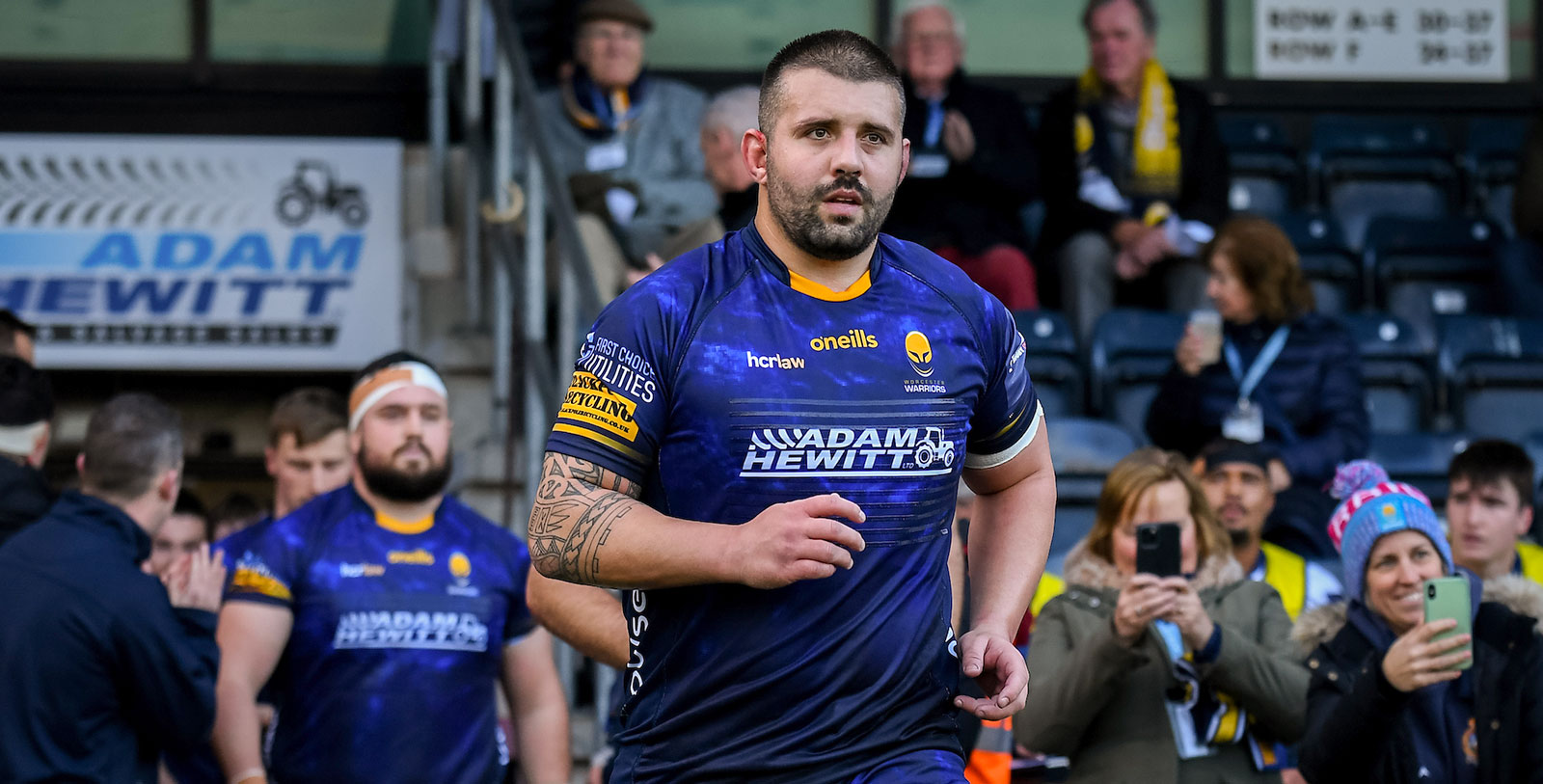 Experienced loosehead prop Marc Thomas joined Warriors ahead of the 2020/21 season from Harlequins.

Thomas joined Harlequins when the 2019/20 season resumed following the Coronavirus lockdown having started that season with Doncaster Knights in the Greene King IPA Championship.

Welshman Thomas began his career with his local club Builth Wells then moved to Bridgend Ravens where he was spotted by Ospreys who recruited him to the Swansea-based region.

He had a season of Championship rugby with Jersey Reds, another with Cardiff Blues and then returned to the Championship with Yorkshire Carnegie in 2017.

Thomas made his Warriors debut in the European Challenge Cup match against Pau in France in December 2020 and featured 18 times during his first season at Sixways.

He signed a contract extension in February 2021.