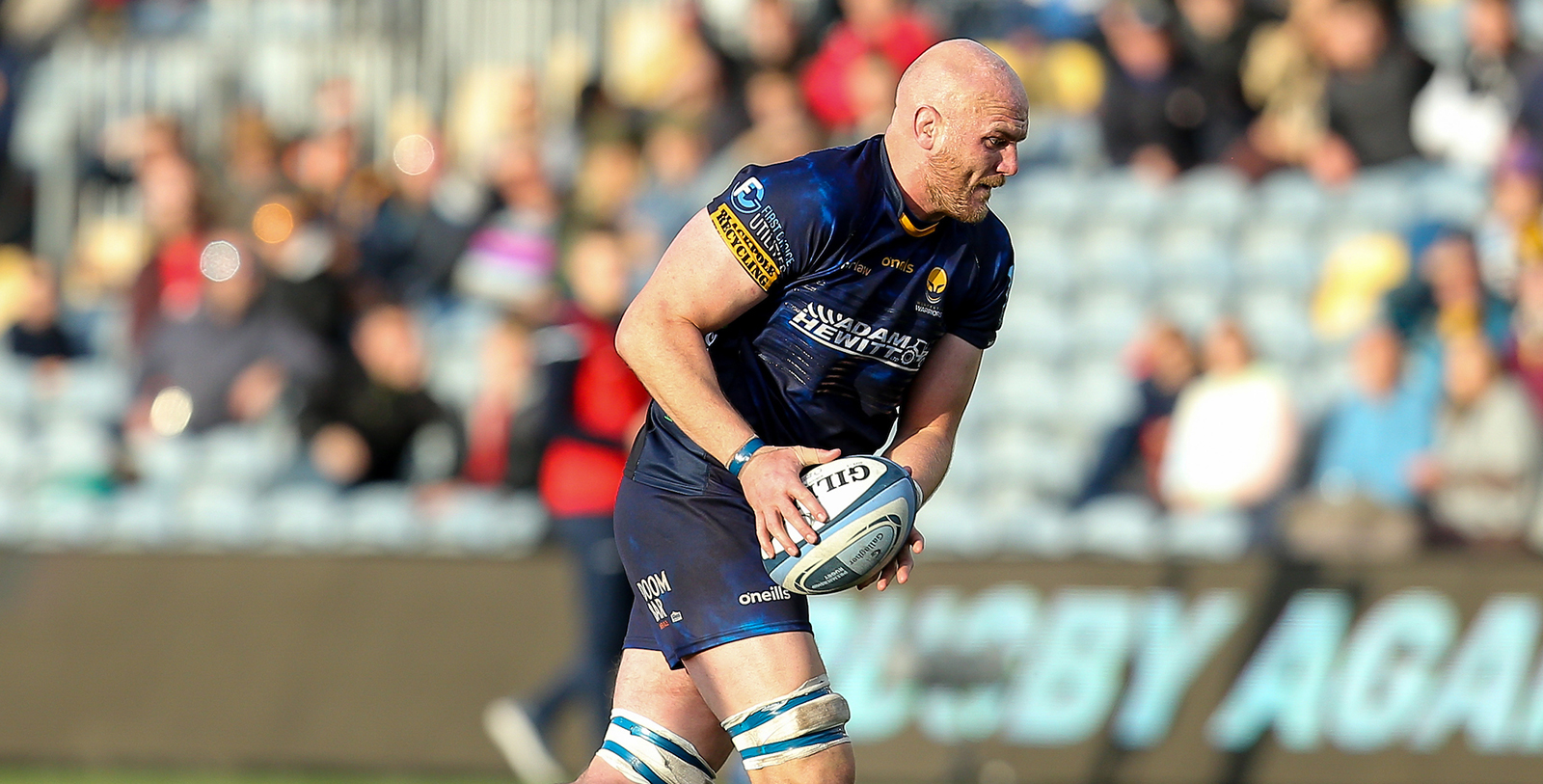 Warriors signed loose forward Matt Garvey from Gloucester Rugby ahead of the 2021/22 season.

Garvey, who can play at lock or in the back-row, spent two seasons at Kingsholm having had a successful seven year stint with Bath Rugby.

He captained Bath between 2017 and 2019 and represented England Saxons during his time at The Rec.

Garvey made his Warriors debut against London Irish, the club where he began his Premiership career, at Sixways in September 2021 and his first start against Gloucester two weeks later.

In May 2022 Garvey announced that he would be retiring from playing at the end of the 2021/22 season.