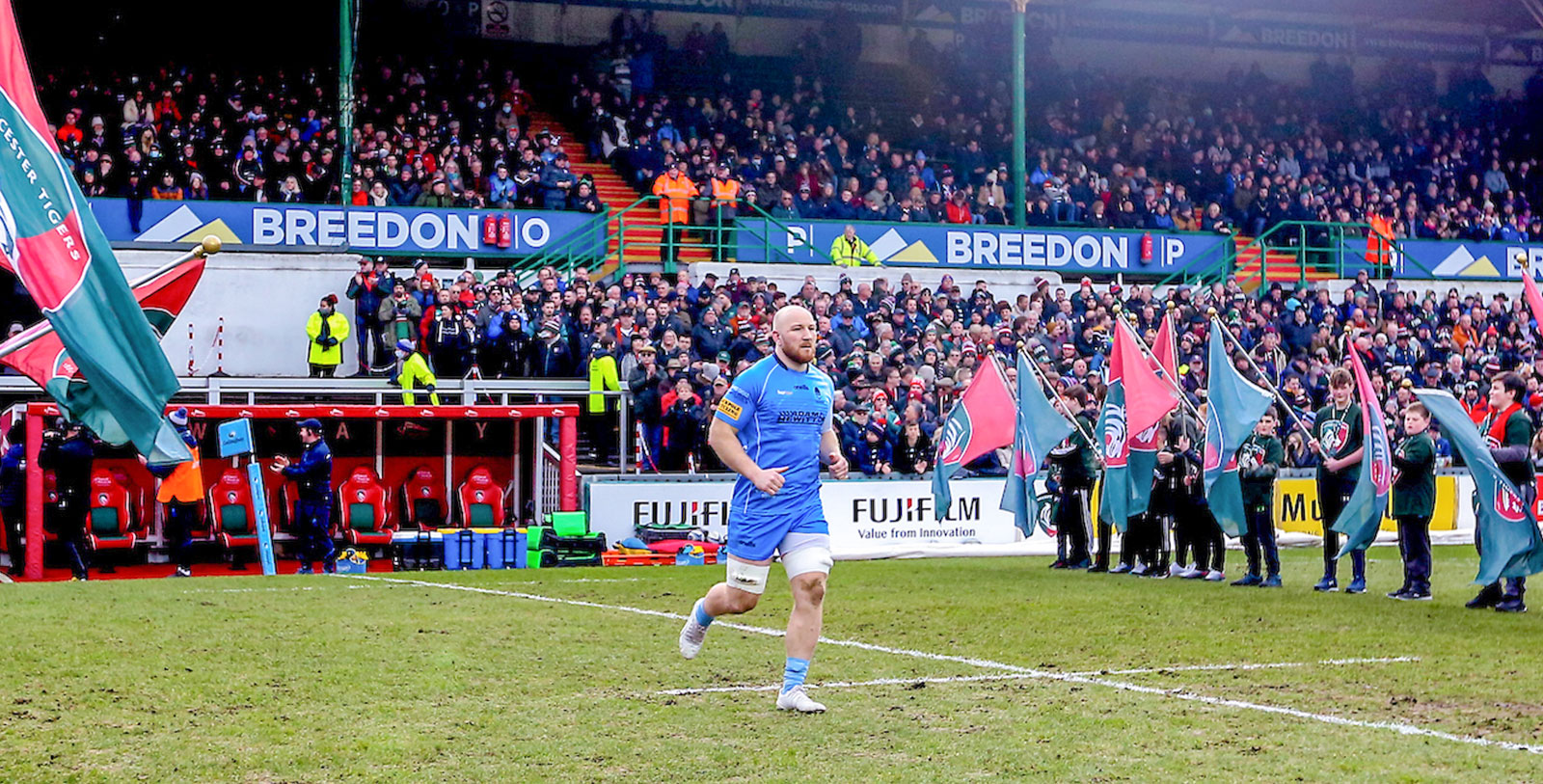 Back-row forward Matt Kvesic returned to Sixways in the summer of 2020 after four seasons with Gloucester Rugby and three with Exeter Chiefs, helping them win the Gallagher Premiership in 2019/20.

Kvesic, who was born in Germany, made 63 appearances in his first spell with Warriors between 2009 and 2013.

He became Warriors’ youngest player in the professional era when he made his debut against Scarlets in an Anglo-Welsh Cup match in November 2009.

Kvesic played his formative rugby at Blundell’s School in Devon before he was recruited into the Senior Academy at Sixways.

During his time away from Warriors Kvesic won four England caps, the most recent against Italy at Newcastle in August 2019 in a Rugby World Cup warm-up match.

Kvesic made his first appearance for Warriors in seven years against Gloucester Rugby at Sixways when the interrupted 2019/20 season resumed in August 2020.

He made 17 appearances during the 2020/21 campaign, 15 of them in the starting XV and reached his century for Warriors in the Premiership match against Leicester Tigers at Welford Road in February 2022. 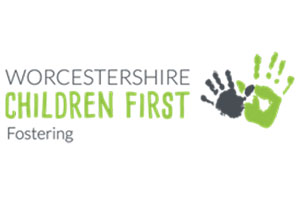