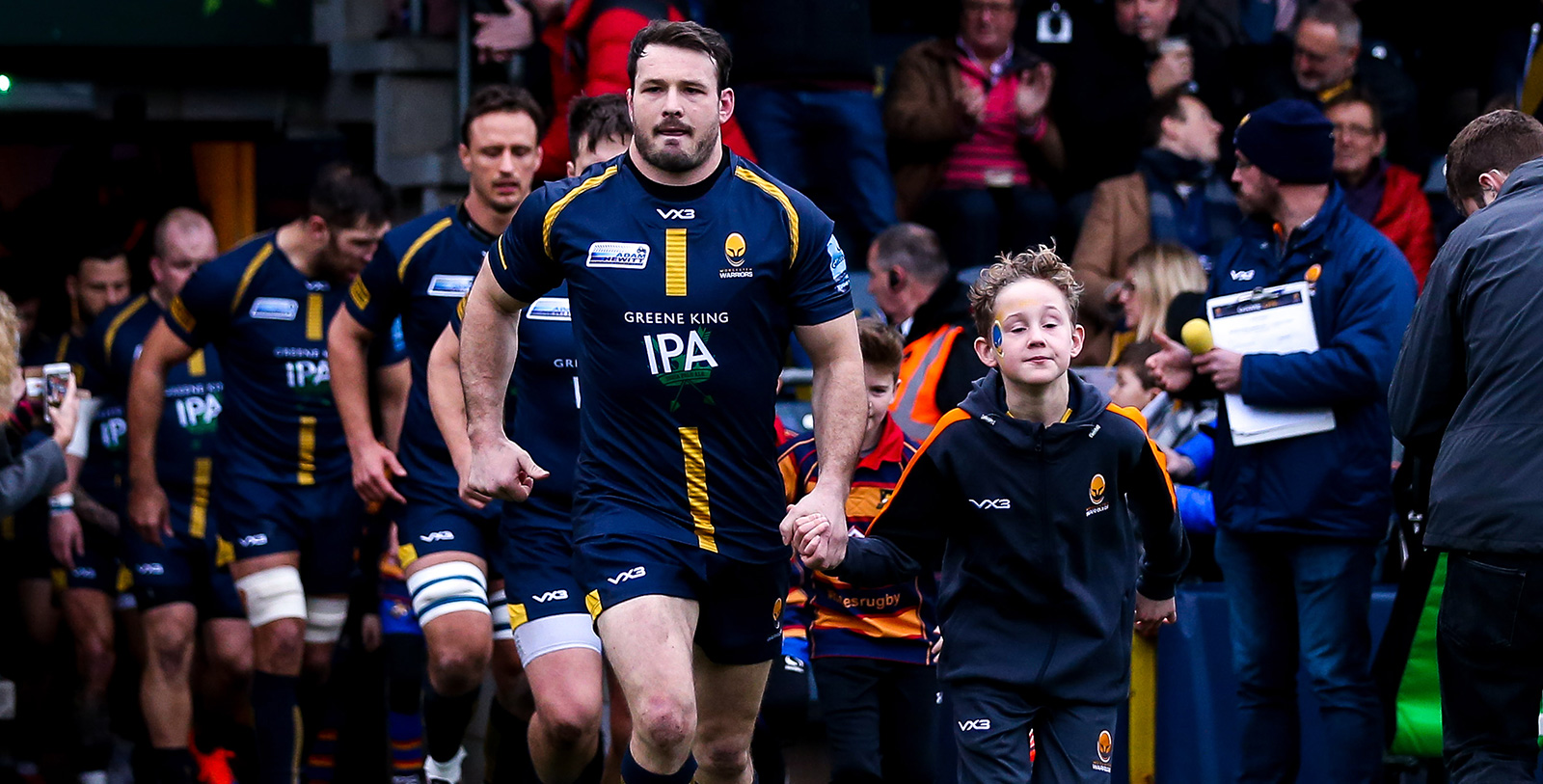 Experienced hooker Matt Moulds joined Warriors in the summer of 2019 from Super Rugby side Blues.

Moulds captained Warriors for the first time in the Premiership match against Gloucester at Kingsholm in December 2019 and was appointed Team Captain in the summer of 2020.

He started his senior career with Northland Taniwha during the 2013 ITM Cup and quickly established himself as a regular member of their starting XV.

He went on to captain the province and his consistent performances won him selection for the Blues’ wider training group for the 2015 Super Rugby season having been a member of the Development squad in 2014.

Moulds made his Blues debut as a replacement against the Stormers and was promoted to their full squad for the 2016 season.

Moulds, who played his early club rugby for Otamatea Hawks and Canterbury University, is a British passport holder through ancestry.