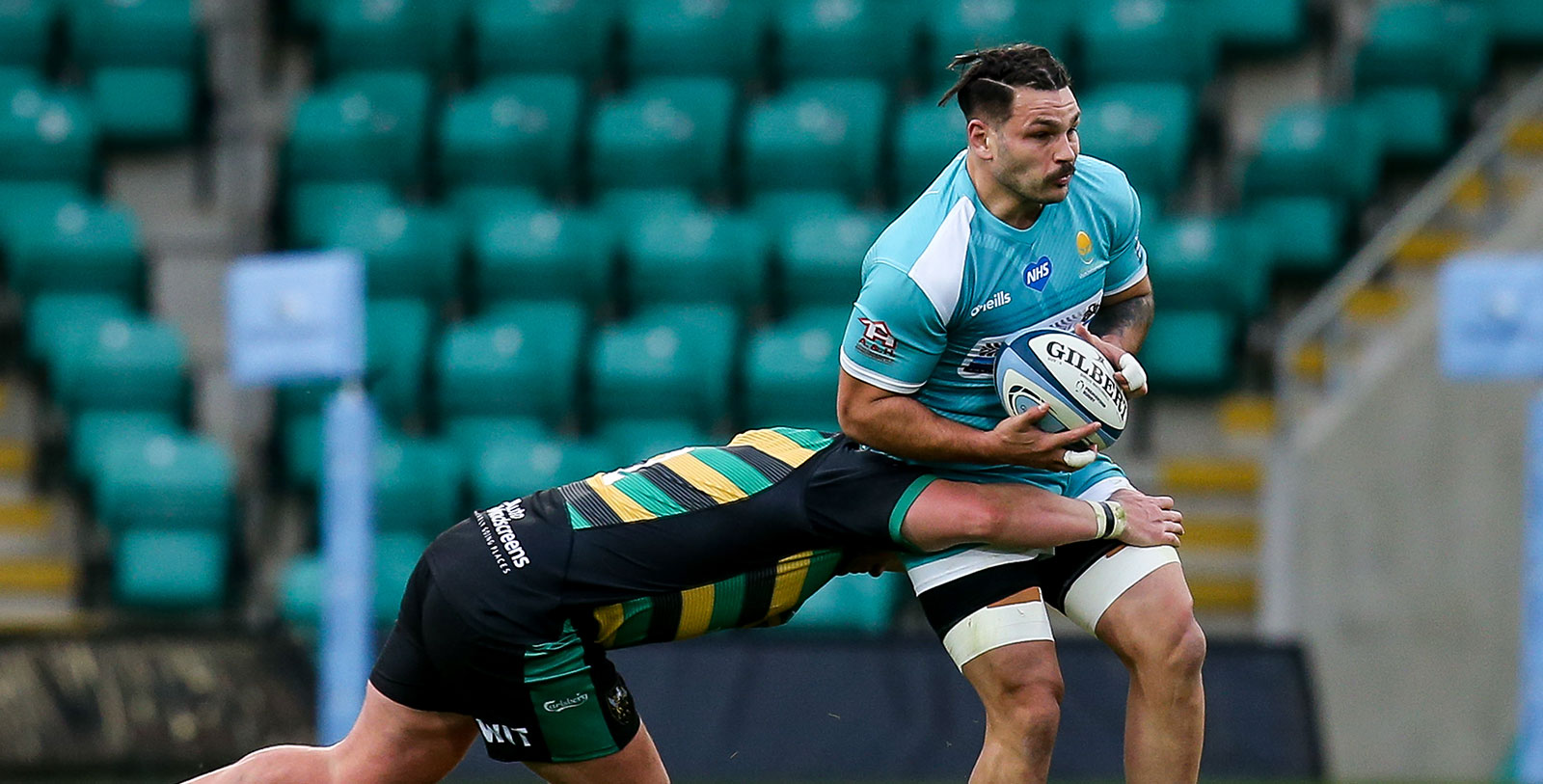 Matti Williams joined Warriors ahead of the 2016/17 season.

The versatile forward made his Club debut away at Leicester Tigers in October 2016 before going on to make seven appearances during the campaign and a further seven in 2017/18.

He made nine appearances during the 2018/19 season and signed a new contract midway through the season.

A groin injury ruled Williams out of the opening weeks of the 2019/20 season but he made his comeback as a replacement in the Premiership Rugby Cup match against Exeter Chiefs and made his first Premiership appearance of the campaign as a replacement against the same opponents in August 2020.

Born in East London, South Africa, Williams began his career as an openside flanker before switching to hooker. He has now reverted to the back row but his versatility makes him a valuable member of the squad.

Williams joined Northampton Saints in 2013 and soon made his first-team debut for them against Gloucester Rugby in the LV=Cup.

A broken leg on his Aviva Premiership debut against London Irish cut short his first season at the club, but the hooker returned to action in 2014/15 and went on to make seven top-flight appearances during his time at Franklin's Gardens.