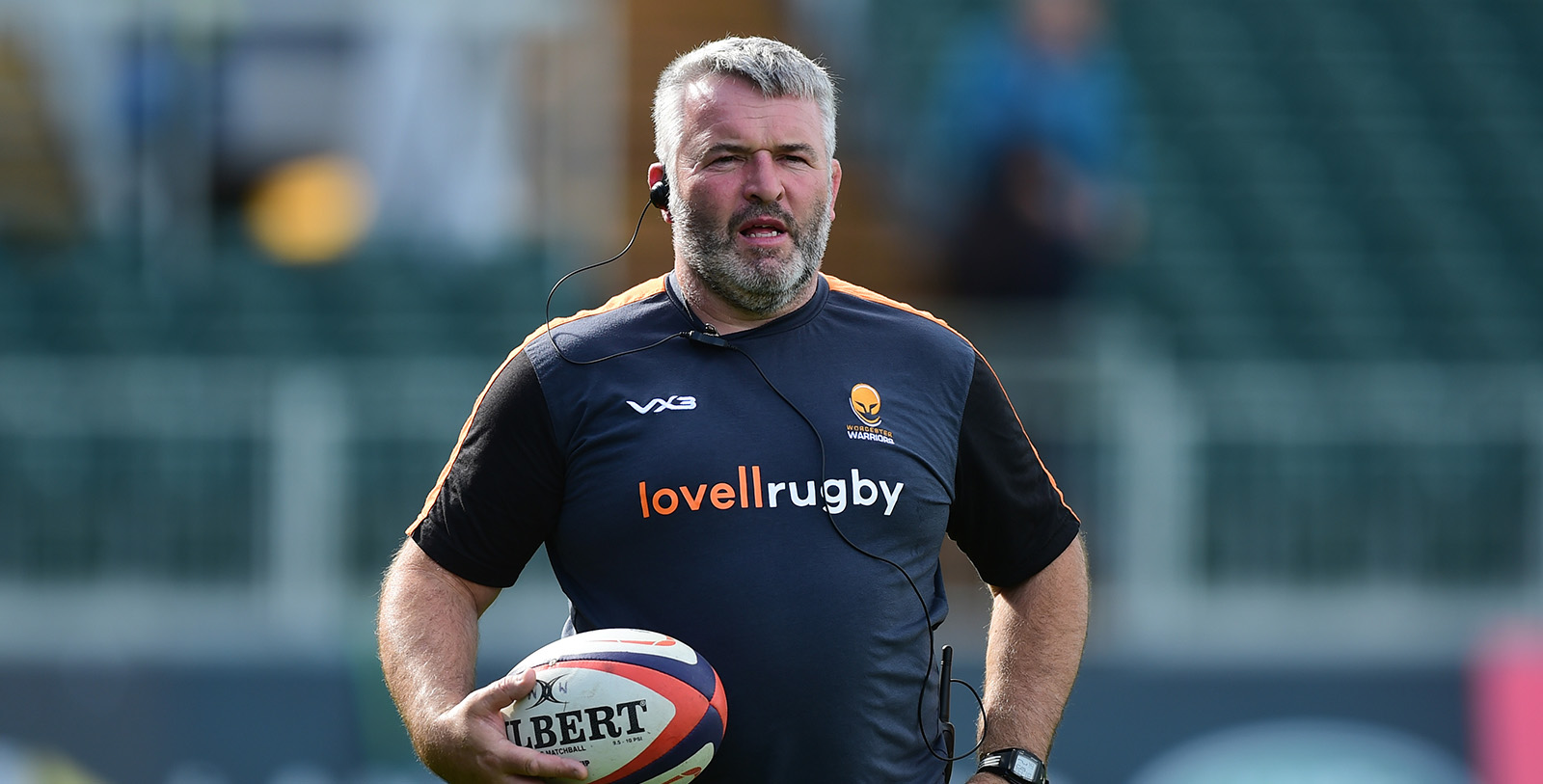 Mefin Davies joined the Warriors coaching set-up in the summer of 2014.

Initially he came to Sixways to assist the Academy forwards but he has since been promoted to Scrum & Assistant Forwards Coach.

Davies, who was handed a new two-year deal in 2018, has aided the development of Warriors' talented forwards such as Jack Singleton, Nick Schonert and Ryan Bower.

In February 2020 it was announced that Davies would be joining the coaching staff of Guinness Pro-14 side Dragons for the 2020/21 season.

As a player, Davies made 38 appearances for Wales including three caps at the 2003 Rugby World Cup and helped them to the 6 Nations Grand Slam in 2005.

The hooker had three-year spells with Gloucester Rugby and Leicester Tigers before moving to Welsh region Ospreys in 2010.