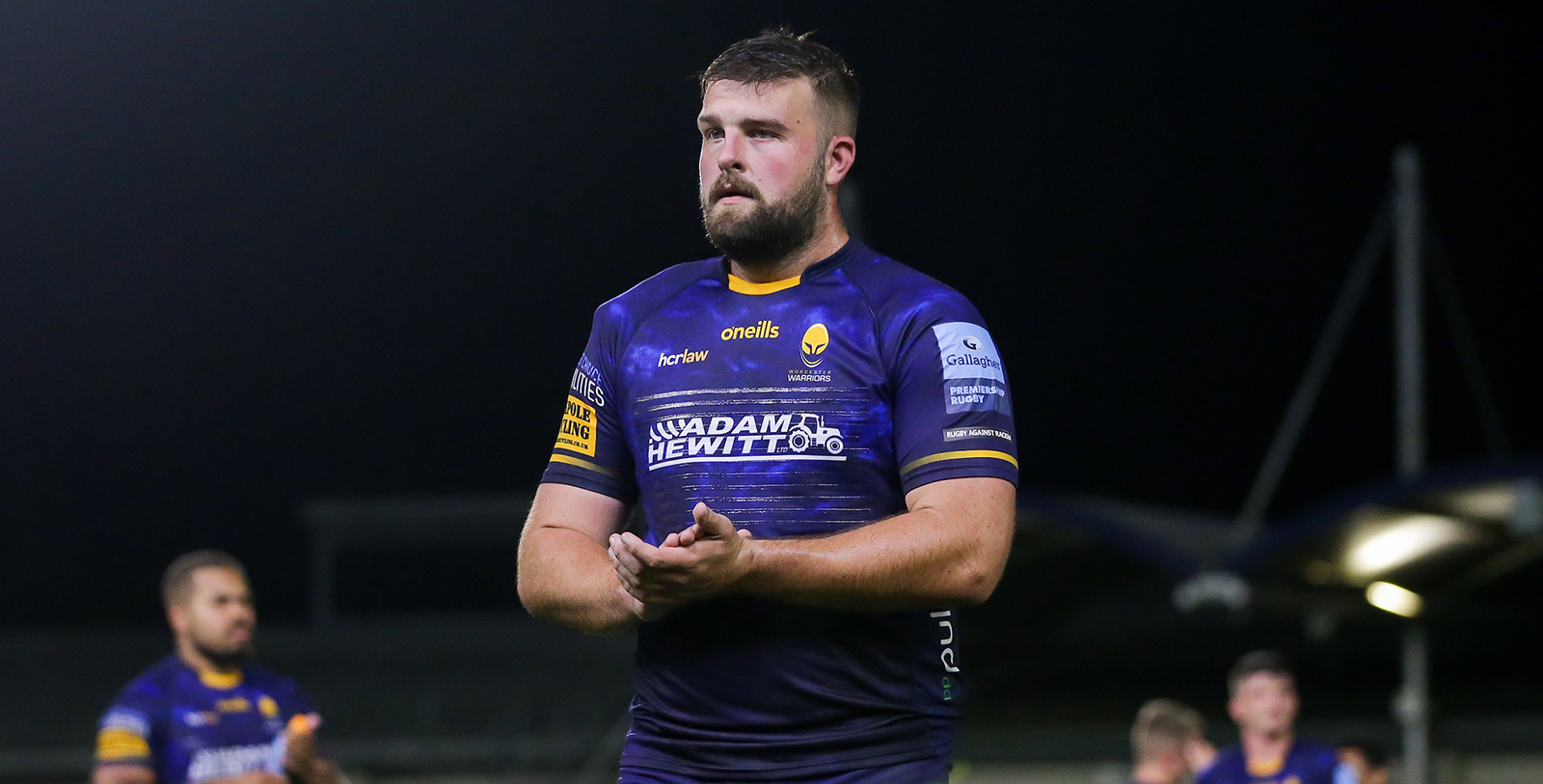 Back-row forward Morgan Monks joined the Three Pears Warriors Academy in the summer of 2019 having impressed for Warriors Under-18s and for Cavaliers in the Premiership Rugby Shield at the end of the 2018/19 season.

He made his senior debut in the European Rugby Challenge Cup victory over Russian champions Enisei-STM in Krasnodar in November 2019.

He has now made five senior appearances, the most recent against Pau in the Challenge Cup in December where he came off the bench.

His Premiership debut came as a replacement against Bath Rugby at Sixways in December 2020 and his first start came later that month at Pau in the European Challenge Cup.

Monks has had spells on dual registrations with Birmingham Moseley, where he was voted National One Young Player of the Year in 2019/20, and at Hartpury in the Greene King Championship the following season. He started the 2021/22 season on a dual registration with Ampthill in the RFU Championship.

Monks, who played his formative rugby for Worcester RFC and Worcester Sixth Form College, signed a contract extension in May 2021.