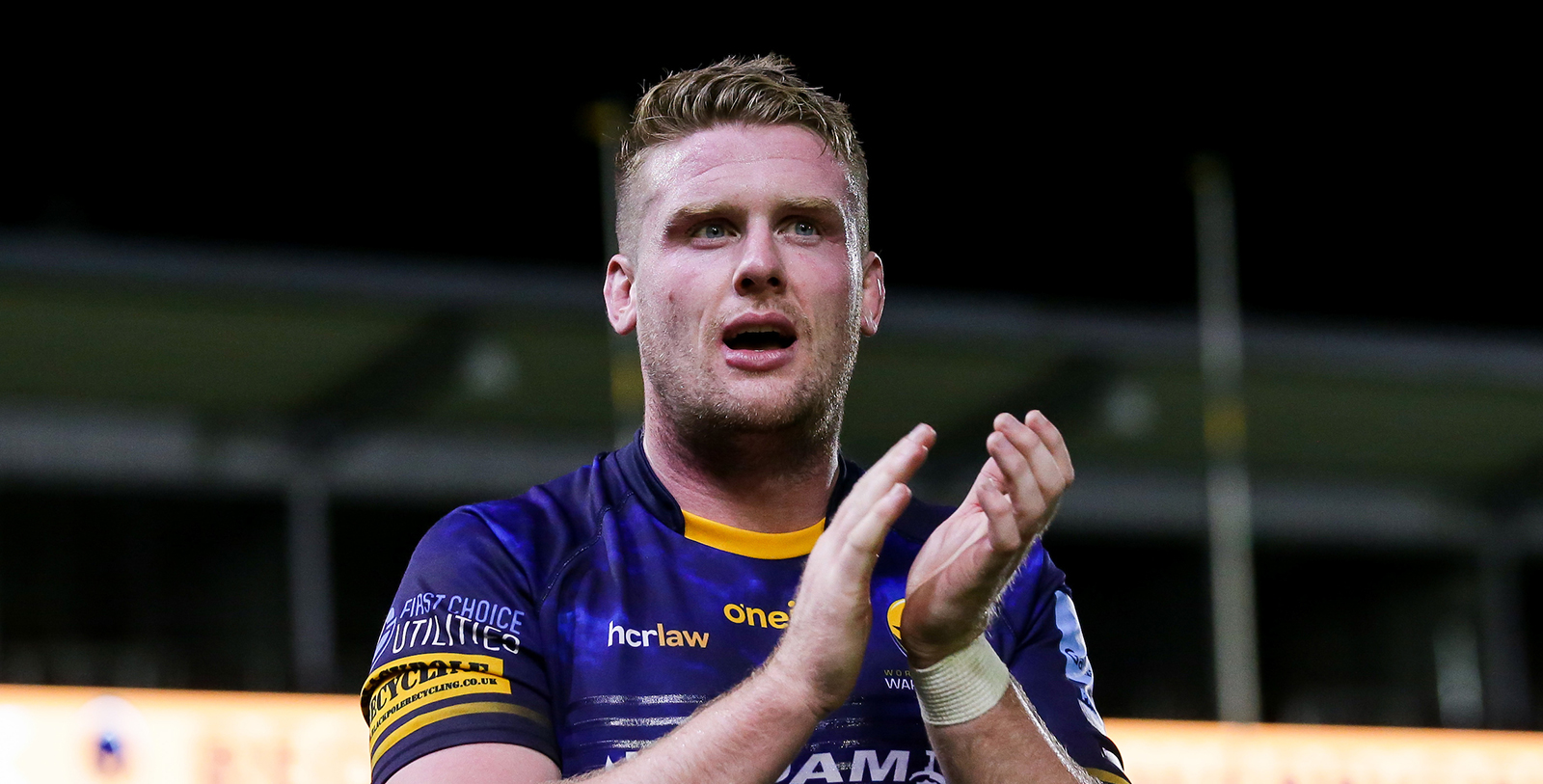 Niall Annett moved to Sixways from Ulster Rugby in the summer of 2014.

Known for his tremendous leadership skills, Annett captained the Ireland Under 20 team at the 2011 Junior World Championship.

He signed a development contract with Ulster in the summer of 2011 and made his senior debut against Leinster on Boxing Day of the same year.

Annett signed a full contract at Ulster ahead of the 2012/13 campaign before moving to Sixways two years later.

In his debut campaign at Sixways, the Irishman made 22 appearances and was a consistent performer as he regularly featured in the A League to help steer Worcester Cavaliers to the final, while he also played in the 2014/15 British & Irish Cup squad that lifted the trophy.

Most significantly, Annett came on to score a last-minute try in the Greene King IPA Championship Final first leg with Bristol Rugby, which proved to be crucial in Warriors' promotion back to the Premiership after winning 59-58 on aggregate.

Annett cemented himself as first-choice hooker in Warriors’ first season back in the Premiership, playing 21 of the 22 games and scoring two tries in the process. His form was rewarded with a new contract in January 2016.

Annett continued as first-choice hooker at the start of the 2016/17 season and made his 50th appearance for the Club in November's Anglo-Welsh Cup victory over Bristol Rugby. However, he was restricted to just nine appearances during the season after a series of injuries and missed the whole of the 2017/18 campaign.

Annett regained fitness in time for the start of the 2018/19 season when he faced competition from Jack Singleton and Joe Taufete'e for the number two shirt.

A shoulder injury interrupted Annett's season but his courageous display in the Premiership Rugby Cup semi-final against Saracens was followed by similar committed displays in the final two months of the season and the award of a contract extension.

He signed a further two-year contract extension in December 2019 having made an impressive start to the 2019/20 season.

The hooker became club centurion number 28 against London Irish on March 14 2021 and capped his 100th game for the club with a try.

Annett announced in March 2022 that he would be joining Bath Rugby for the 2022/23 season. 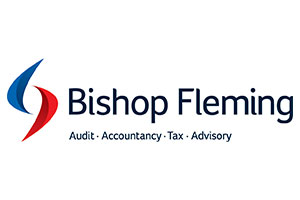