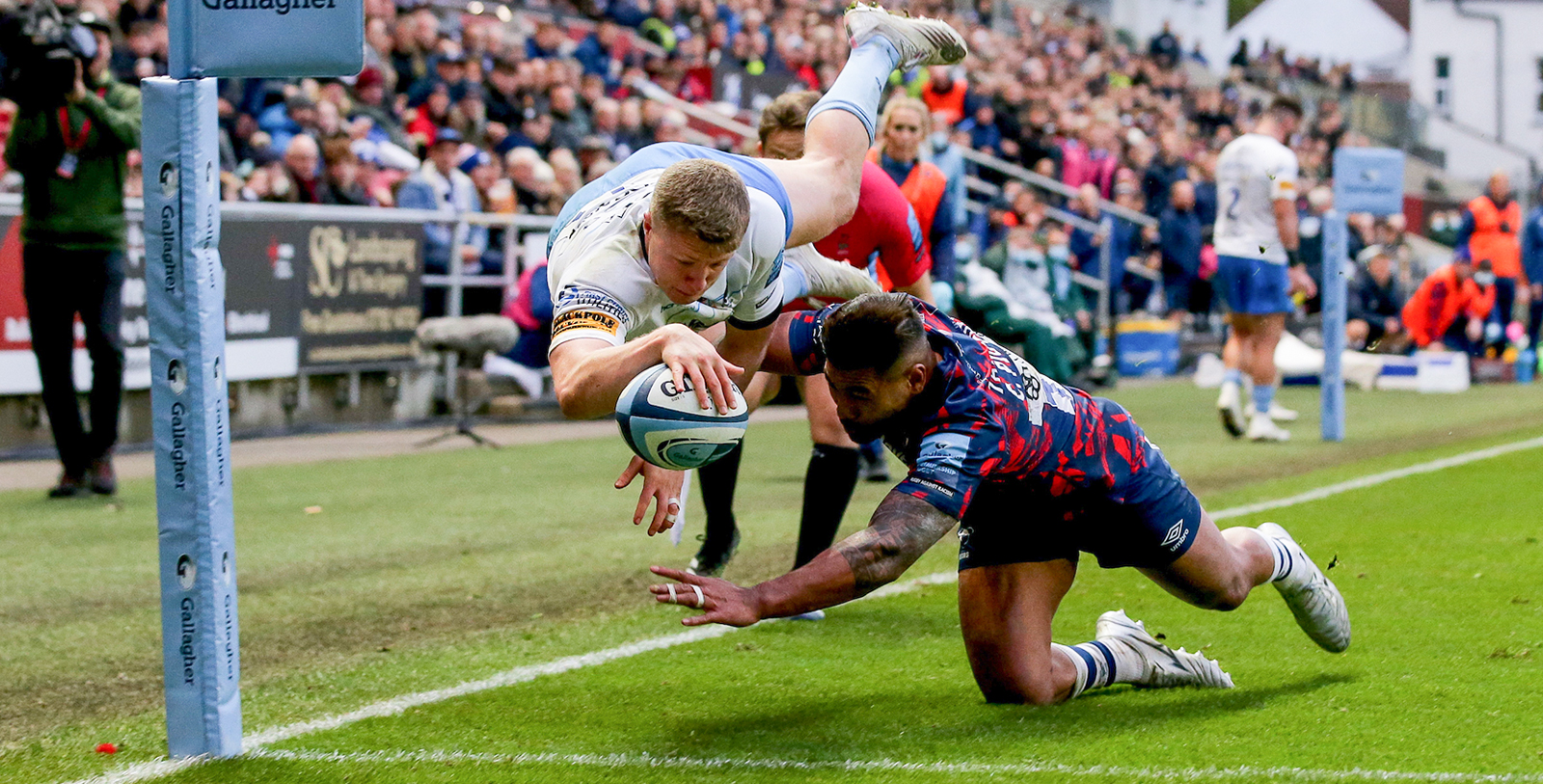 Full-back Noah Heward made a memorable senior debut for Warriors when he scored a long-range try in the home win over Dragons in the European Challenge Cup in December 2019.

He scored three more tries later that season when he played on the wing when the interrupted 2019/20 campaign resumed following the first COVID-19 lockdown.

Heward missed most of the 2020/21 season with a torn hamstring, an injury he sustained in pre-season training, but regained fitness in time to make two appearances at the end of the campaign.

After two years on the Senior Academy at Sixways, Heward signed his first full contract in February 2021 and graduated to the senior squad ahead of the 2021/22 season.

Heward played his formative rugby for Birmingham & Solihull and gained valuable senior experience playing on a dual registration for Stourbridge in National Two North in 2019/20. 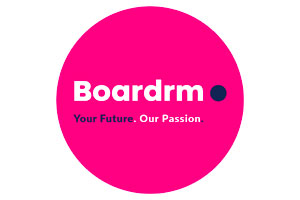