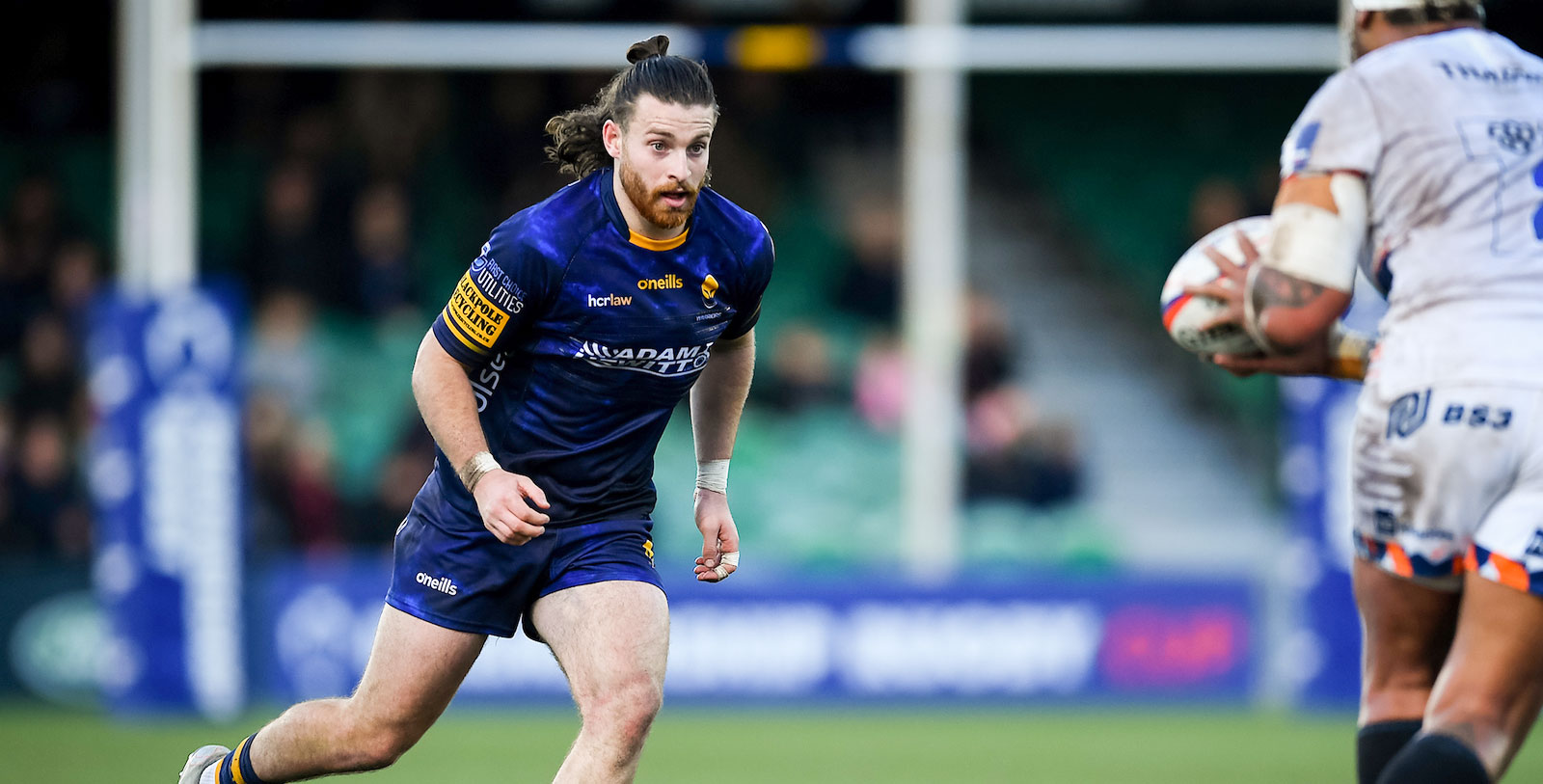 Centre Oli Morris signed his first full contract with the club ahead of the 2021/22 season after two successful seasons in the Three Pears Warriors Academy.

Morris arrived at Sixways from Saracens’ academy in the summer of 2019 and made a try-scoring debut against Enisei-STM in Russia in the European Rugby Challenge Cup in November 2019.

With Ollie Lawrence away on international duty at the start of the 2020/21 season, Morris took his opportunity to impress and scored his maiden Gallagher Premiership try against Exeter Chiefs at Sixways in January 2021.

He made 12 appearances during the season, nine as a starter, and added a further Premiership try against Leicester Tigers at Welford Road in February.

Morris made two senior appearances during his time at Saracens and also spent valuable time on a dual registration with Ampthill whom he helped win the National One title in 2018/19 and secure a place in the Championship for the first time. 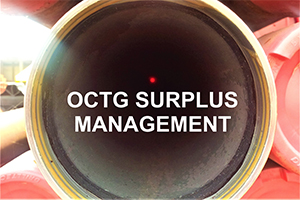