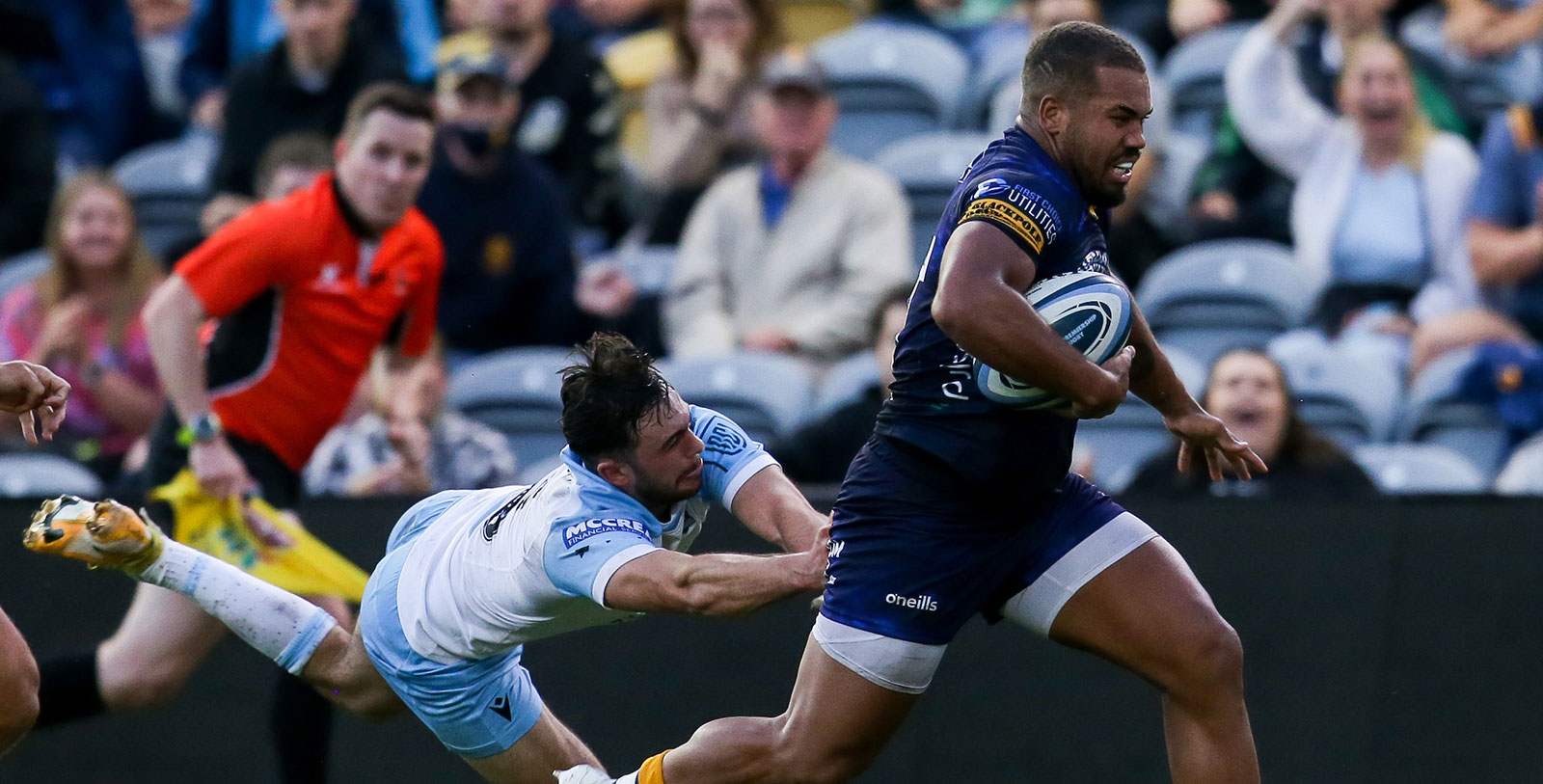 Ollie Lawrence burst onto the Warriors scene in November 2017 with a try on his first-team debut against Sale Sharks in the Anglo-Welsh Cup at Sixways.

He continued his impressive progress in 2018/19 when he made 14 senior appearances and scored two important tries which helped Warriors to successive European Challenge Cup victories over Ospreys and Stade Francais.

He scored a first-half try hat-trick in just ten minutes against Enisei-STM in the European Challenge Cup in January 2020 and a try against Wasps on his first Premiership start later that month.

He made his England debut as a replacement in the final match of the delayed 2020 Six Nations against Rome in October 2020 and his first start in the win over Georgia at Twickenham in the Autumn Cup the following week.

He played in three of England's Six Nations matches in 2021 - two as a starter - and scored his first international try in the win over USA at Twickenham in July that year.

The former Bromsgrove School student has graduated from the Three Pears Warriors Academy to the senior squad at Sixways on his first full contract. Lawrence signed a contract extension in June 2020.

Having represented England Under 18s, Lawrence was promoted to the England Under 20s side (aged just 18) and played one game in the Six Nations in 2018, before a call-up to train with Eddie Jones' Senior England Squad in the summer that year.

He again represented England Under-20s in the 2019 Six Nations before an ankle injury ended his season two months early. 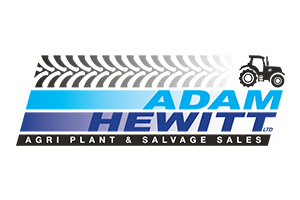