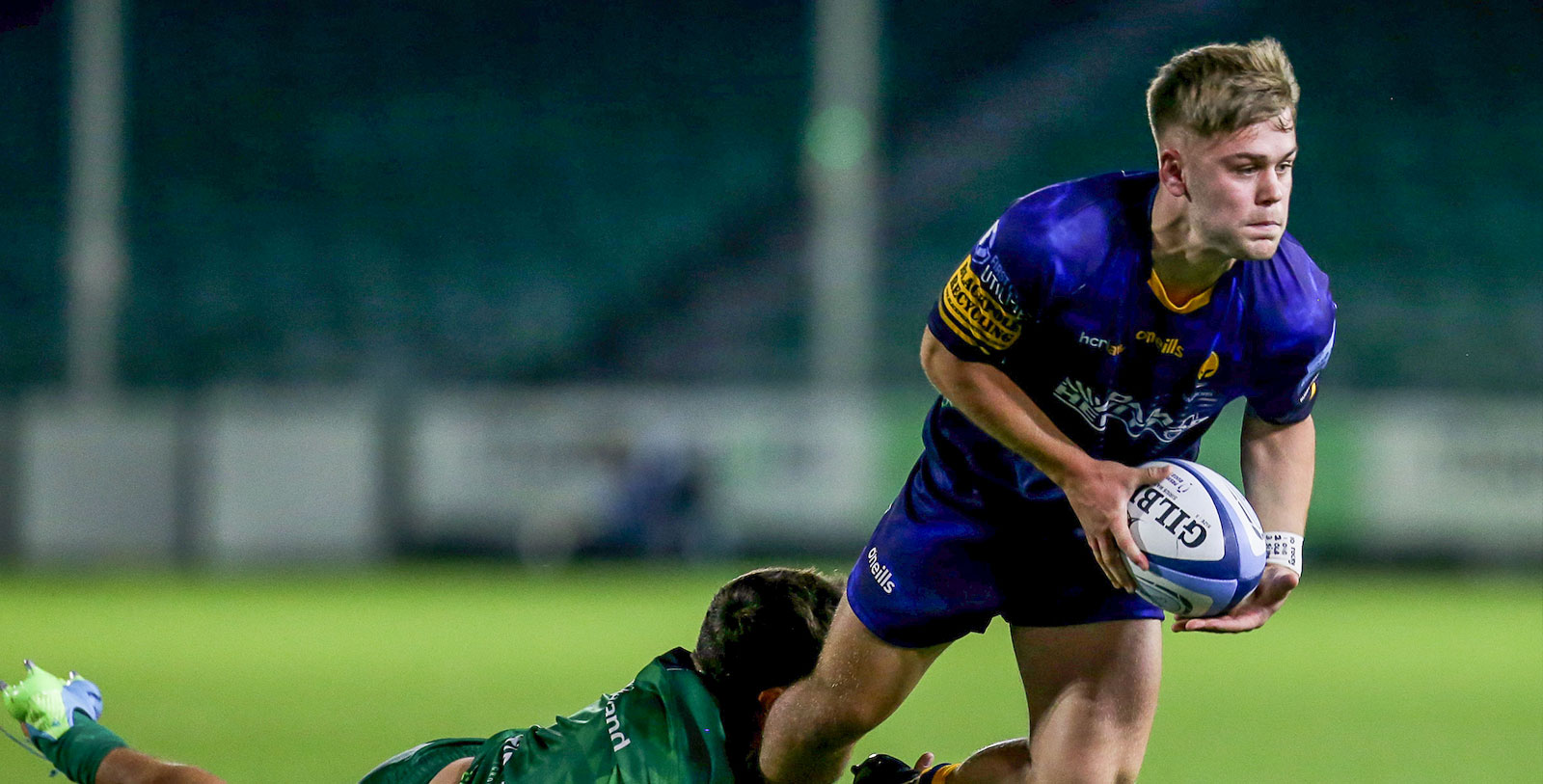 Scrum-half Ollie Wynn is a product of the Whitchurch club in Shropshire where his father Richard also played his scrum-half.

He joined the Senior Academy at Sixways ahead of the 2020/21 season having played for Warriors in the Premiership Rugby 7s at Northampton in September 2019.

Wynn made his senior competitive debut off the bench in the Premiership Rugby Cup victory over Bristol Bears at Sixways in November 2021 and his first start against Gloucester Rugby in the same competition the following month.

Wynn played for Bishop Heber High School and Bromsgrove School and was a member of the Warriors’ side that finished third in the Premiership Rugby Under-18 Academy League in February 2020.

Wynn joined Ampthill on a dual registration at the start of the 2021/22 Championship season.