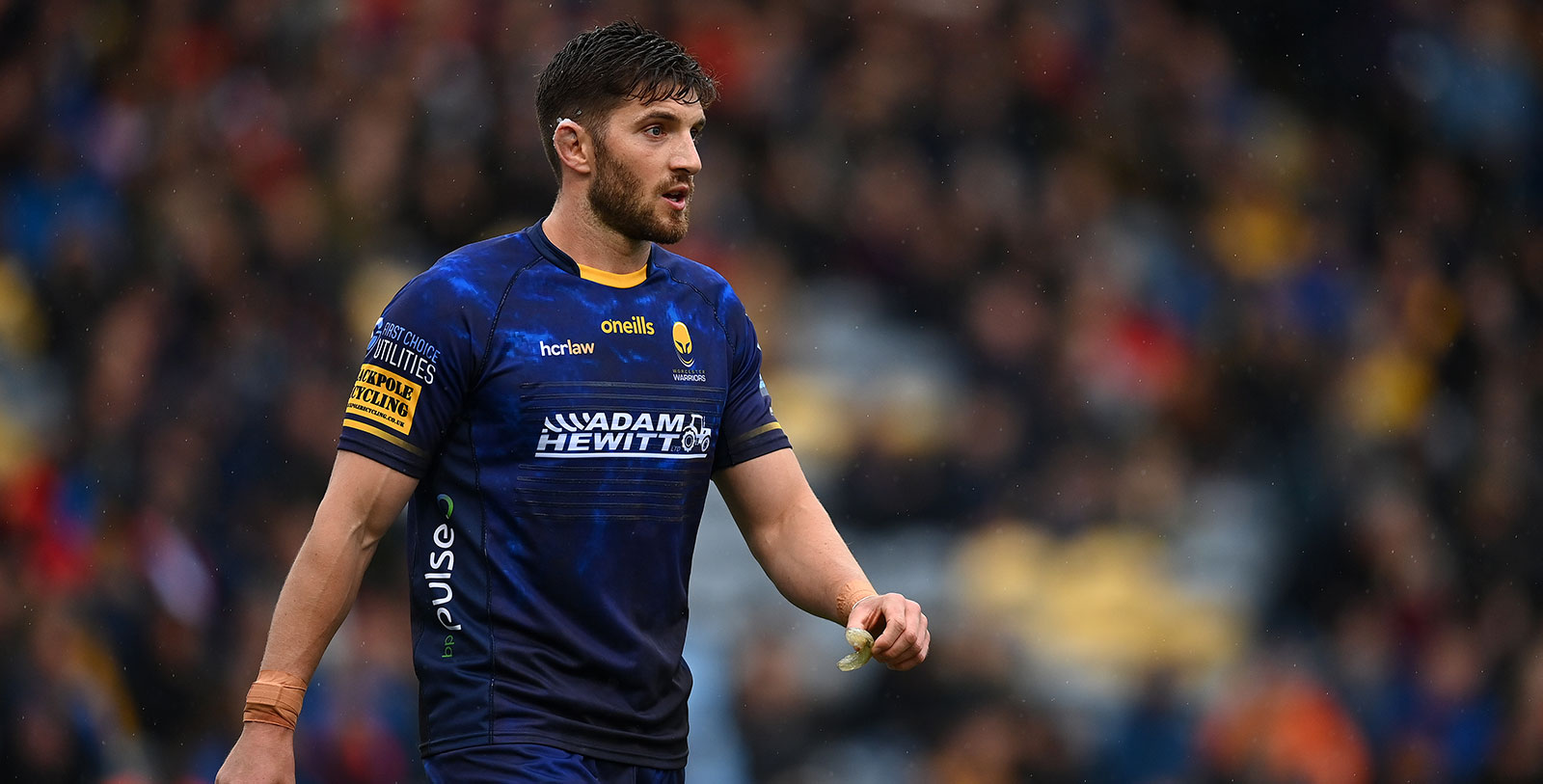 Wales international fly-half Owen Williams joined Warriors in the summer of 2021 from Japanese side Red Hurricanes.

Williams joined the Osaka-based Hurricanes at the end of the 2019/20 season from Gloucester Rugby where he had two seasons after four years with Leicester Tigers.

Williams won three international caps, all in 2013, which included a try in the win over Tonga in Cardiff.

He was recalled by Wales for the 2020 Guinness Six Nations match against Ireland and was named as a replacement before he was injured in the warm-up and forced to withdraw.

Williams made his Warriors debut in the win over London Irish at Sixways in the opening match of the 2021/22 season but tore a hamstring attempting to kick a penalty against Gloucester two weeks later which meant a lengthy spell on the sidelines. 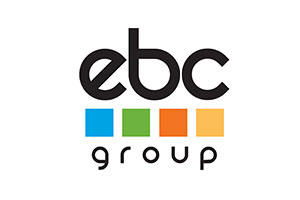