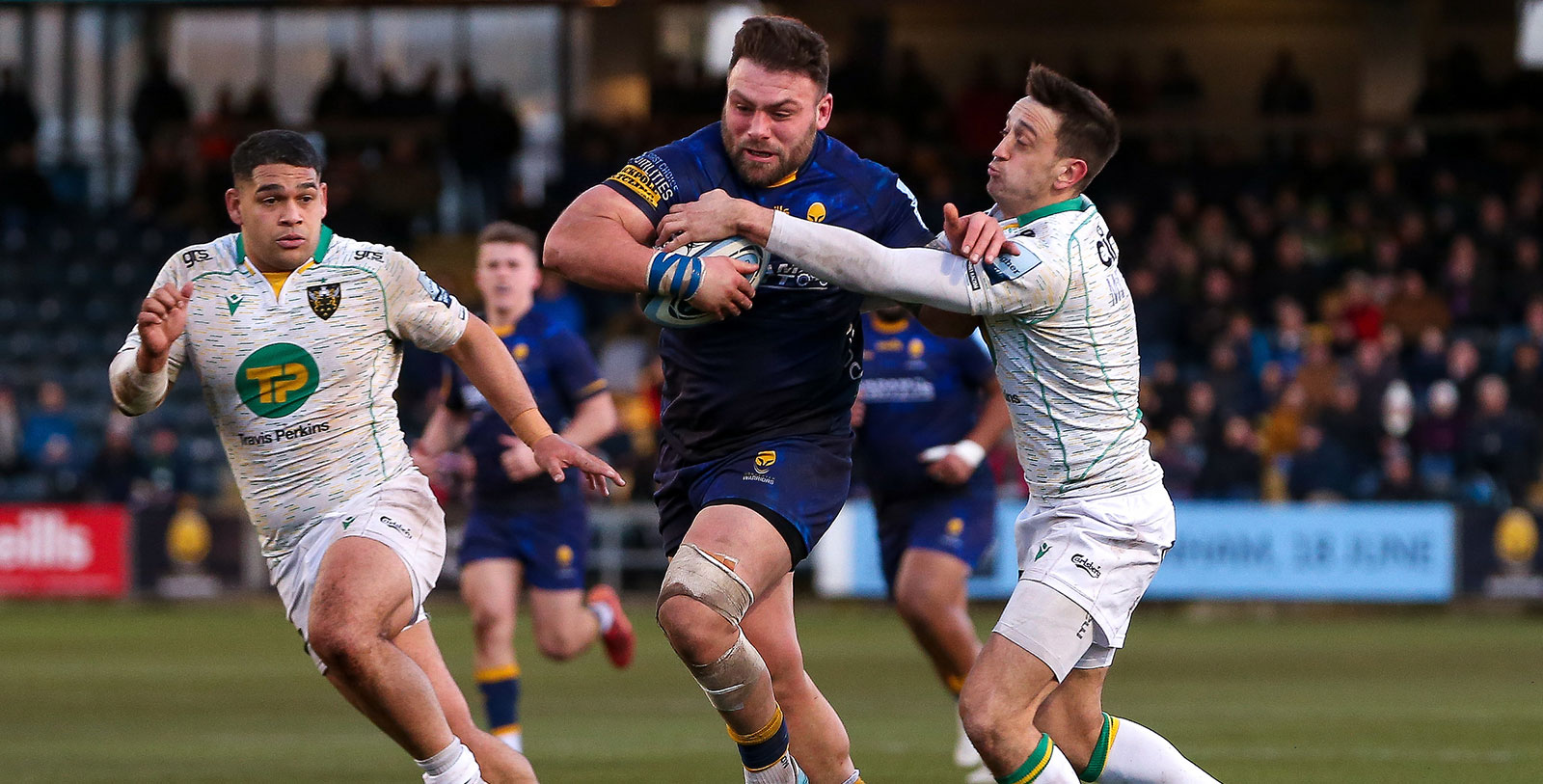 Loosehead prop Rory Sutherland joined Warriors from Edinburgh Rugby in the summer of 2021 while he was on tour in South Africa with the British and Irish Lions.

Sutherland was capped by the Lions on the tour having played 16 times for Scotland.

He was given his break as a professional by Alan Solomons, who was Edinburgh's Director of Rugby, when he signed him from Gala 2015.

Having made his Scotland debut against Ireland in Dublin in the 2016 Six Nations, Sutherland then suffered an abductor muscle injury which kept him sidelined for 14 months and prevented him from pushing for a place on the Lions’ tour to New Zealand in 2017.

He made a successful return to international rugby in 2020 on the back of impressive performances for Edinburgh and helped Scotland to away wins against England and France in the 2021 Six Nations.

Sutherland made his Warriors debut against Exeter Chiefs at Sandy Park in October 2021 but his first season with Warriors was interrupted first by a side muscle injury, which ruled him out of Scotland's Autumn Nations Series, then by a fractured rib which he sustained in the Six Nations match against Wales. 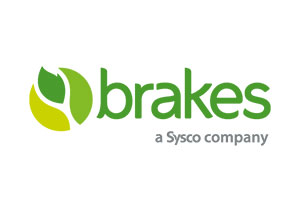