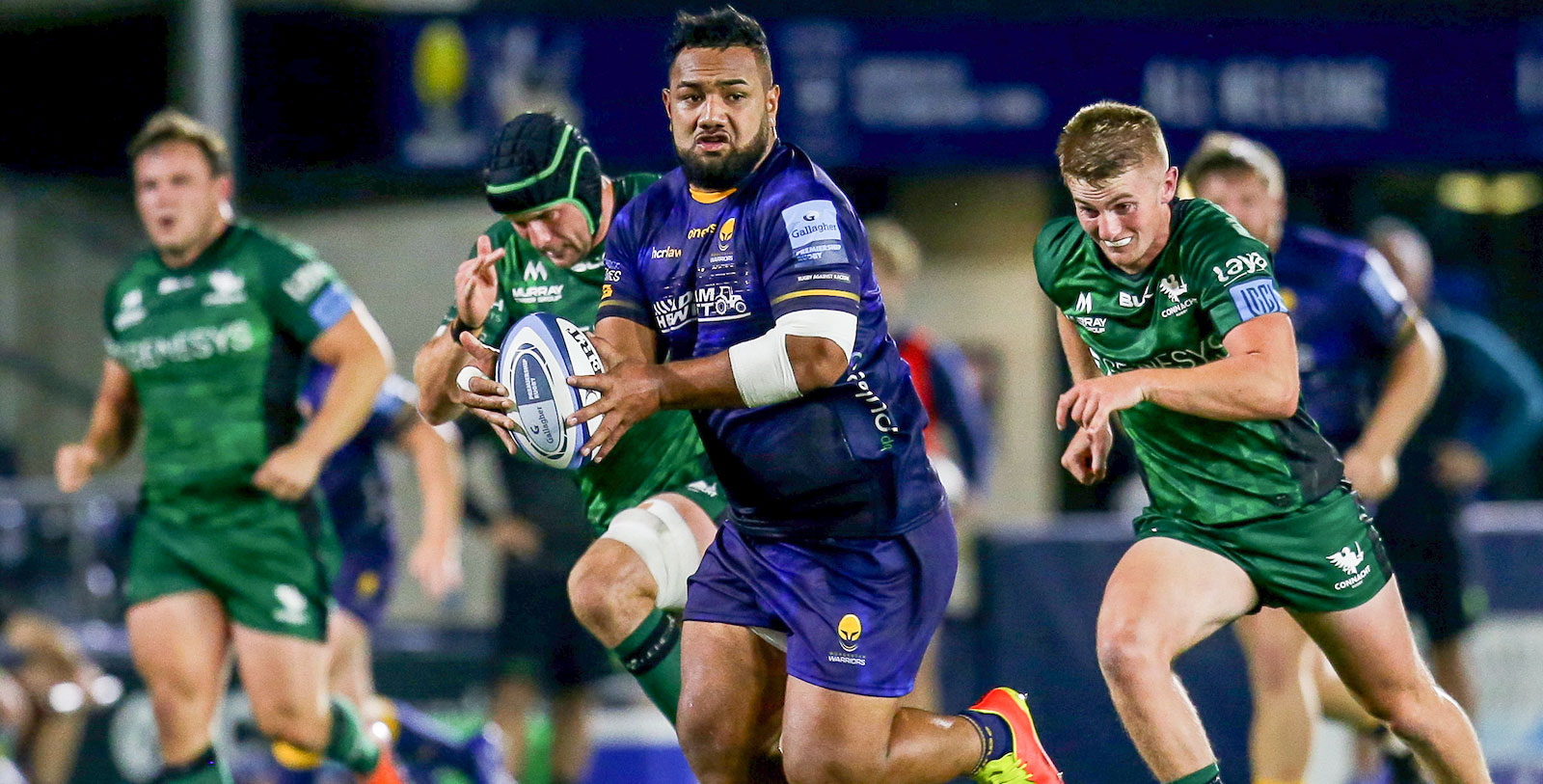 Number eight Sione Vailanu joined Warriors ahead of the 2021/22 season having made the Midlands from Wasps.

The Tonga international joined Warriors on an initial two-year contract but his competitive debut was delayed for a month by a calf injury sustained in a pre-season friendly against Connacht.Vailanu made his first competitive appearance off the bench against Gloucester Rugby at Sixways in October 2021 and marked his debut with a try.

Vailanu signed for Glasgow Warriors for the 2022/23 season.

Vailanu spent two seasons with Wasps following an initial season-and-a-half stint in the Premiership with Saracens.

He became the seventh Tonga international to be capped while with Warriors when he made his eighth international appearance as a starter against England at Twickenham in November 2021 and came off the bench against Romania in Bucharest two weeks later. 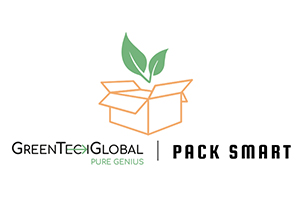