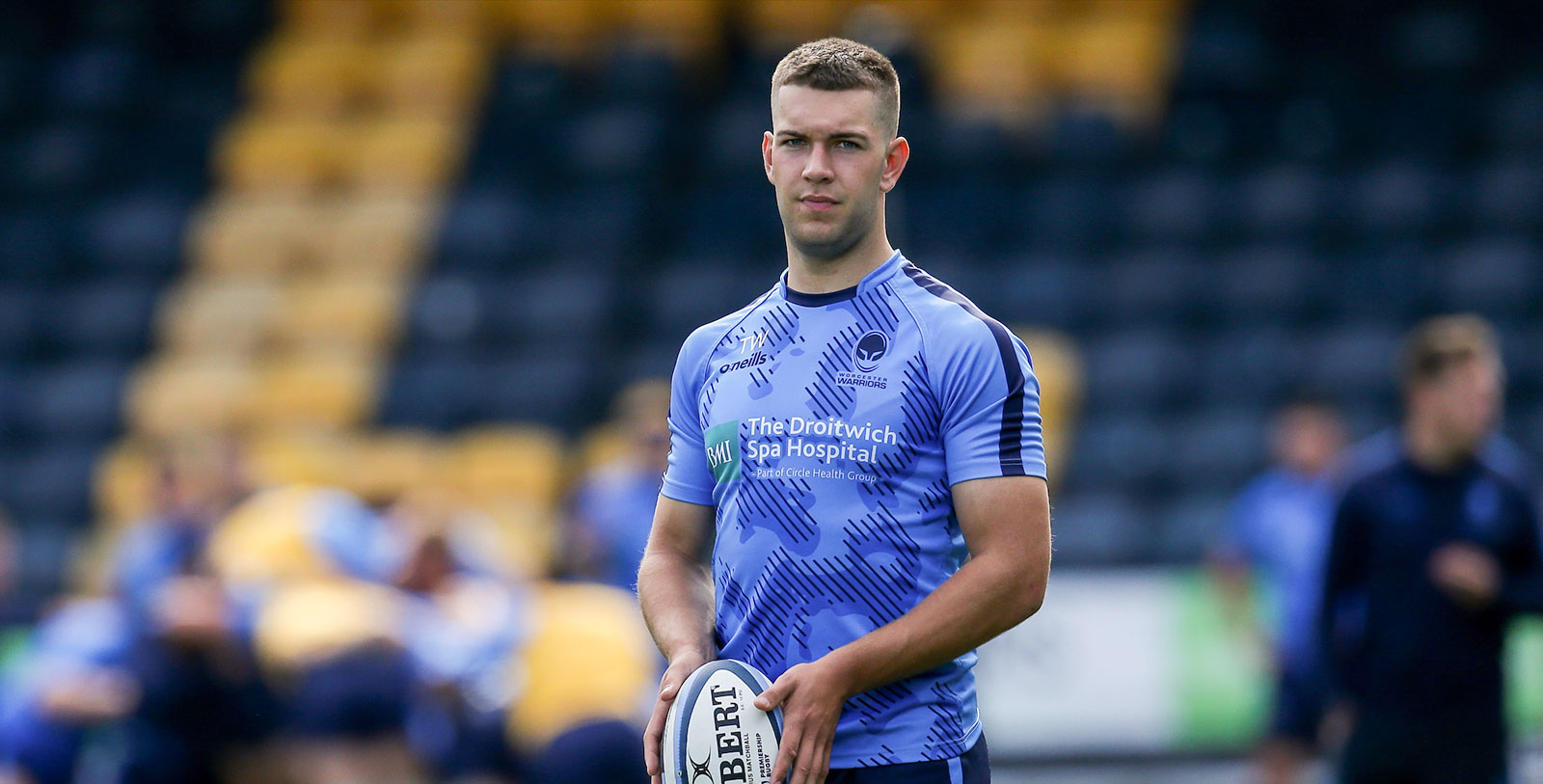 Wing Tobi Wilson joined the Three Pears Warriors Academy in the summer of 2021.

He played his formative club rugby for Newport in Shropshire and progressed through the Warriors’ Diploma in Sporting Excellence programme at Stourport HS & Sixth Form College into the Senior Academy at Sixways.

He played for Stourbridge in National Two North on a dual registration at the start of the 2021/22 season having appeared for Warriors in the pre-season friendly at Cornish Pirates.

Wilson's first competitive appearance for Warriors came against Gloucester Rugby at Sixways in December 2021 when he started at full-back.