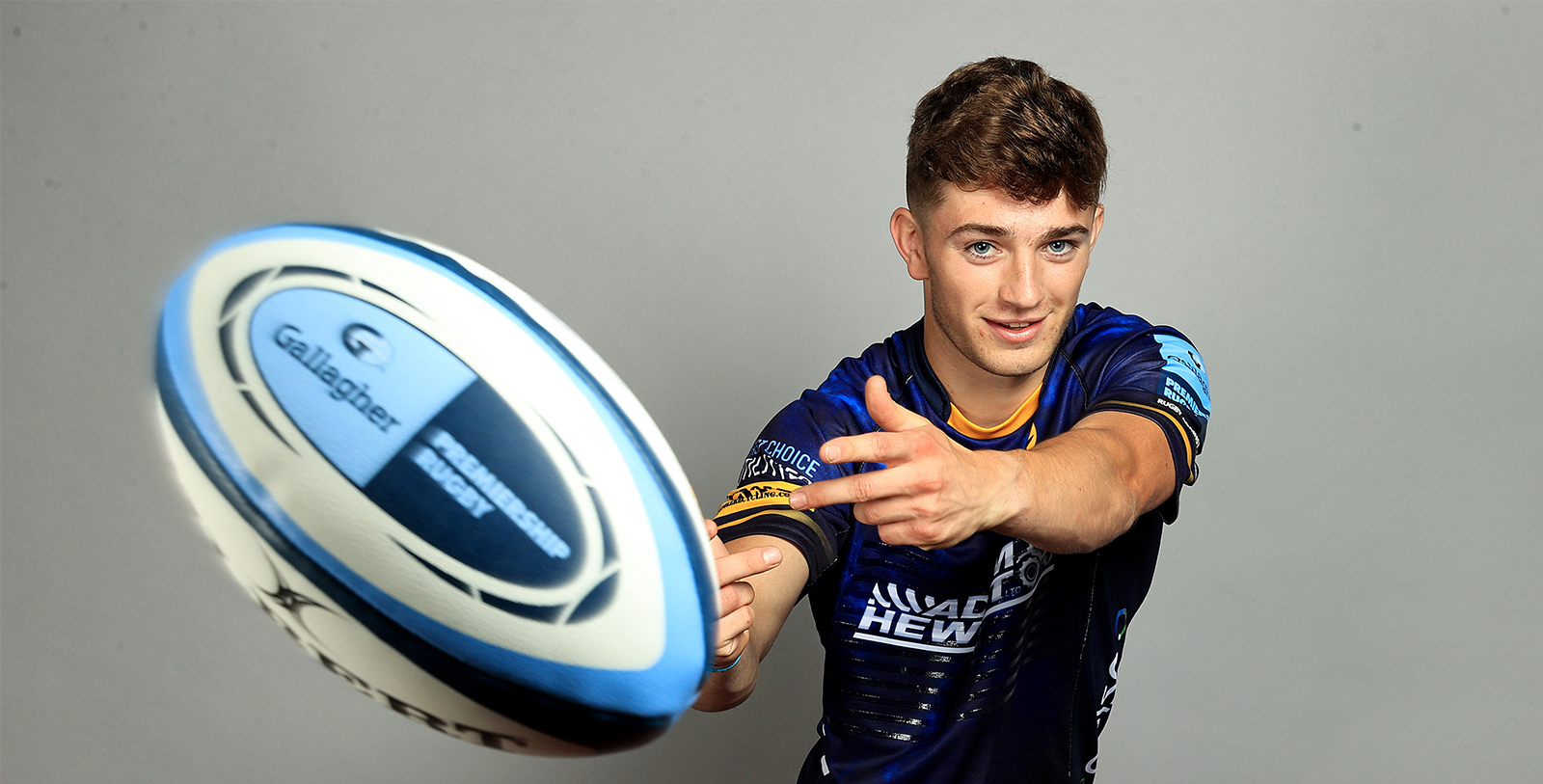 Scrum half Tom Miles joined the Three Pears Warriors Academy ahead of the 2021/22 season.

He made his mark playing for King Henry VIII School in Coventry and was involved in the England Under-18s programme during the 2020/21 season.

Miles is now studying at Loughborough University and has represented them in the BUCS competition as well as playing for Loughborough Students in National Two North.

He made his Warriors debut as a replacement in the Premiership Rugby Cup victory over Gloucester Rugby at Sixways in December 2021.