Worcester Director of Rugby John Brain has revealed that young lock Richard Blaze is set to sign for Leicester Tigers.

The 21-year-old, a product of the academy system at Worcester, made his comeback as a replacement against Tigers last weekend after three months out with an ankle injury.
Brain admitted after that clash that a host of Premiership clubs were chasing the signature of Birmingham-born Blaze, who is out of contract in the summer.
He has now revealed that the England Under-21 is set to leave Sixways for ‘rugby reasons’ to continue his career at Welford Road.
However, Brain has stressed that his departure will not leave the Worcester squad short.
“Richard Blaze has stated his intention to sign for Leicester and it is always disappointing when you lose a player that you would like to keep, one who has come up through the ranks,” he said.
“The decision is based on rugby reasons, Richard will get some rugby at Leicester during the World Cup and they are one of the leading clubs in Europe. He has my full understanding and support in that decision.
“However, I would stress that it is not an area that we will be left exposed, we have Craig Gillies, Tim Collier and Phil Murphy all under contract for next season.” 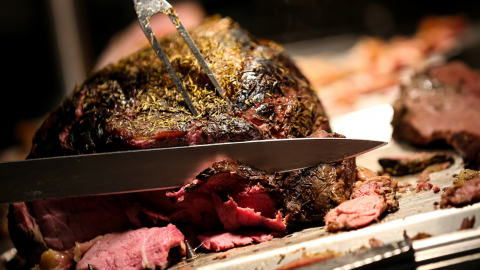 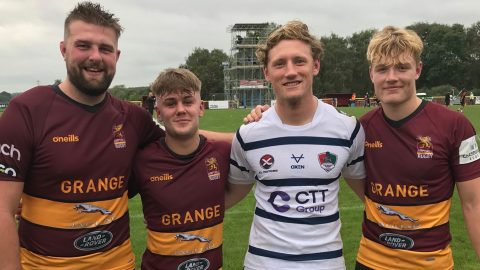