Worcester Warriors can today unveil the club’s new official kit for next season – with these first exclusive pictures of our first team stars in the fantastic new strips that all feature the new Warrior emblem! 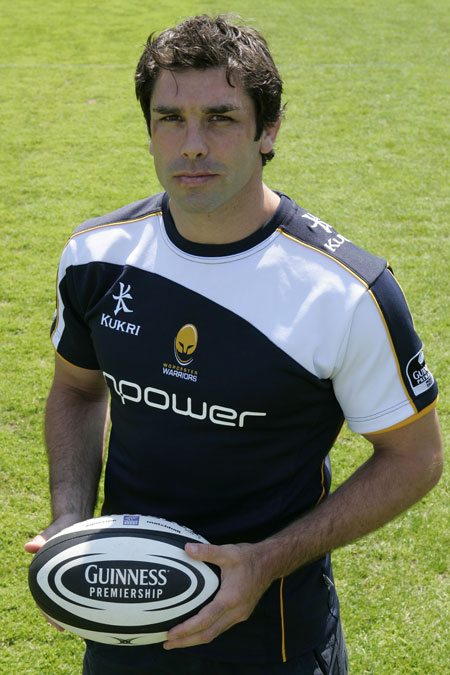 The new Warriors kit has been carefully designed by official kit provider Kukri to not only share the vision of the club but also be both striking and unique.

Warriors will wear a traditional blue home shirt with white and gold but we are also delighted to reveal new designs for our change shirt and for the Middlesex Sevens. 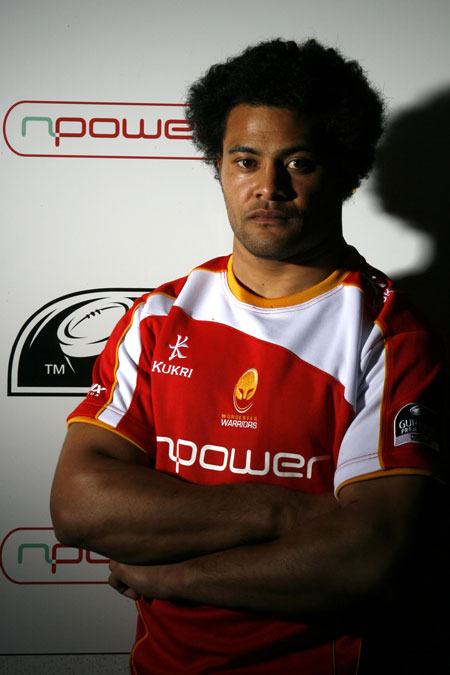 Mike Ruddock’s men will wear a striking red design away from Sixways Stadium next season, replacing the current white design, and have continued the tradition of being real trendsetters at the Middlesex Sevens with a striking magenta kit.

Warriors recently announced a ground-breaking and multi-million pound deal with international sportswear brand Kukri that will see them take over all Warriors retailing activity for the next ten years.

Commercial Director Kathy Leather said Warriors and Kukri had set the standard for kit partnership and the club were delighted with the latest new-look playing shirts that had a strong visual dynamic with real attention detail.

“The new kit designs are vibrant and striking – we feel will really put us at the forefront of kit design in the Guinness Premiership,” she said.

“We have been in consultation with the players throughout the process and they have bought into the designs and new-look kits.

“We have a wonderful relationship with Kukri and the new kit only strengthens that. When we came out of National Division One they really bought into the vision for the future at the club.

“They have always given us a unique kit and delivered quality and a good service as we have grown together. They have got behind the club not just with the kit but also the community work we do and any events.

Warriors skipper Pat Sanderson said: “We think the new kit is fantastic and all the players have really bought into the design.

“All the players are looking forward to playing in it and I’m sure the fans will really like it too.”