Worcester Warriors were hailed for being ‘not a community team, but a community club’ as we finished runners-up in the Community Club of the Year in the annual Parliamentary Rugby Union Citizenship Awards.

Warriors and Northampton Saints were edged out in the race for the crown by Guinness Premiership rivals Saracens.

But Warriors were praised for their contribution and the amount of work the club had done in community in the last few years.

Paul Farrelly, Secretary of the Rugby Union Group said: “Worcester mage a huge impression on the panel with the depth and sophistication of their work, which has improved markedly in such a short time.

“What was very clear is the vision at the heart of the club and the phrase, ‘not a community team, but a community club’ really struck home.”

Andy Reed MP, who has been a judge for all four years of its existence said: “The sophistication and breadth of the projects being undertaken at the Guinness Premiership clubs is fantastic. There are a clutch of clubs who have shown they are excellent delivery partners for private and public sector organisations.”

At an evening reception in the House of Commons, three additional awards were also re-presented, with Warriors receiving the Impact Award for their ‘npower Tag’ programme.

Tom Ryder, Community & Marketing Manager at Warriors, said: “It was great exposure for us to be involved and considered on the short list.

“Being pipped at the post by Saracens has given us even more motivation to continue growing what we have started and we hope to be back next year demonstrating continued growth and commitment to the community we reside in.” 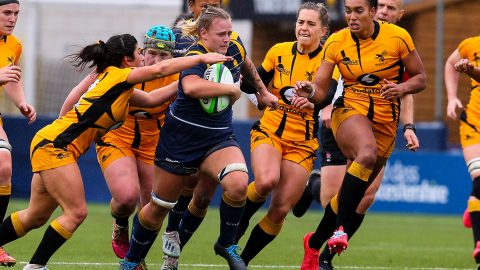 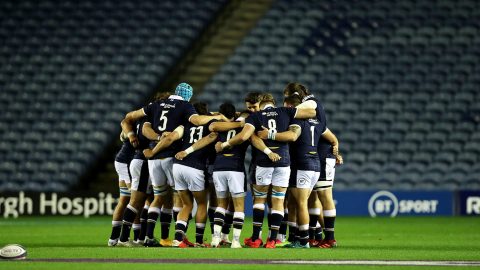