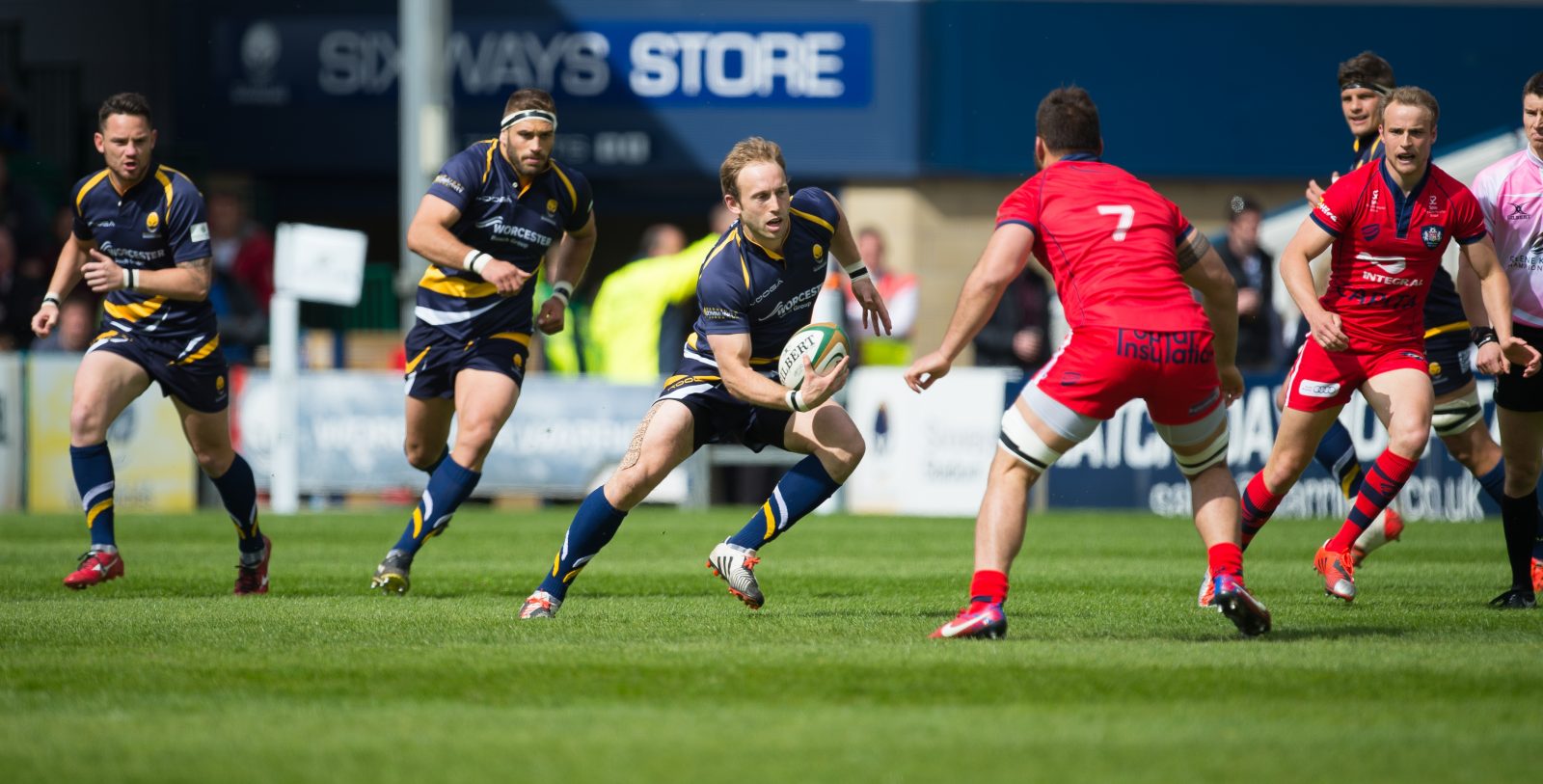 The England international completes a formidable back-three which includes wingers Tom Biggs and the in-form Cooper Vuna, who has bagged seven tries in seven appearances since moving to Sixways.

Alex Grove and Ryan Mills keep their places in midfield next to stand-off Ryan Lamb and scrum-half JB Bruzulier.

In the forward pack, Val Rapava Ruskin lines up next to Argentina international Agustin Creevy and Nick Schonert in the front-row, while James Percival and Jonathan Thomas occupy the second-row.

Seventeen-year-old Jamie Shillcock, who made his debut in the last game, is on the bench for Warriors despite having to sit an exam on the day of the match.

Director of Rugby Dean Ryan said: “It's a different environment to the league now. We need everybody at the top of their form and even then it will still be decided by tight margins but we've given ourselves the best chance by getting everybody prepared and ready to go.

“We need our big players to play well and we need our pack to be robust like they were against London Scottish.

"We've been watching Bristol for nine months. They've got a strong drive and a good set-piece and players like Matthew Morgan and Dwayne Peel who can do something different.

“It will be a huge physical contest and we've got to give ourselves a good chance of representing this club.

"We're not overly concerned with previous fixtures. We've always wanted to get to this stage knowing the reward is the Premiership. We know why we lost to them a few weeks ago and we know we can fix that.”