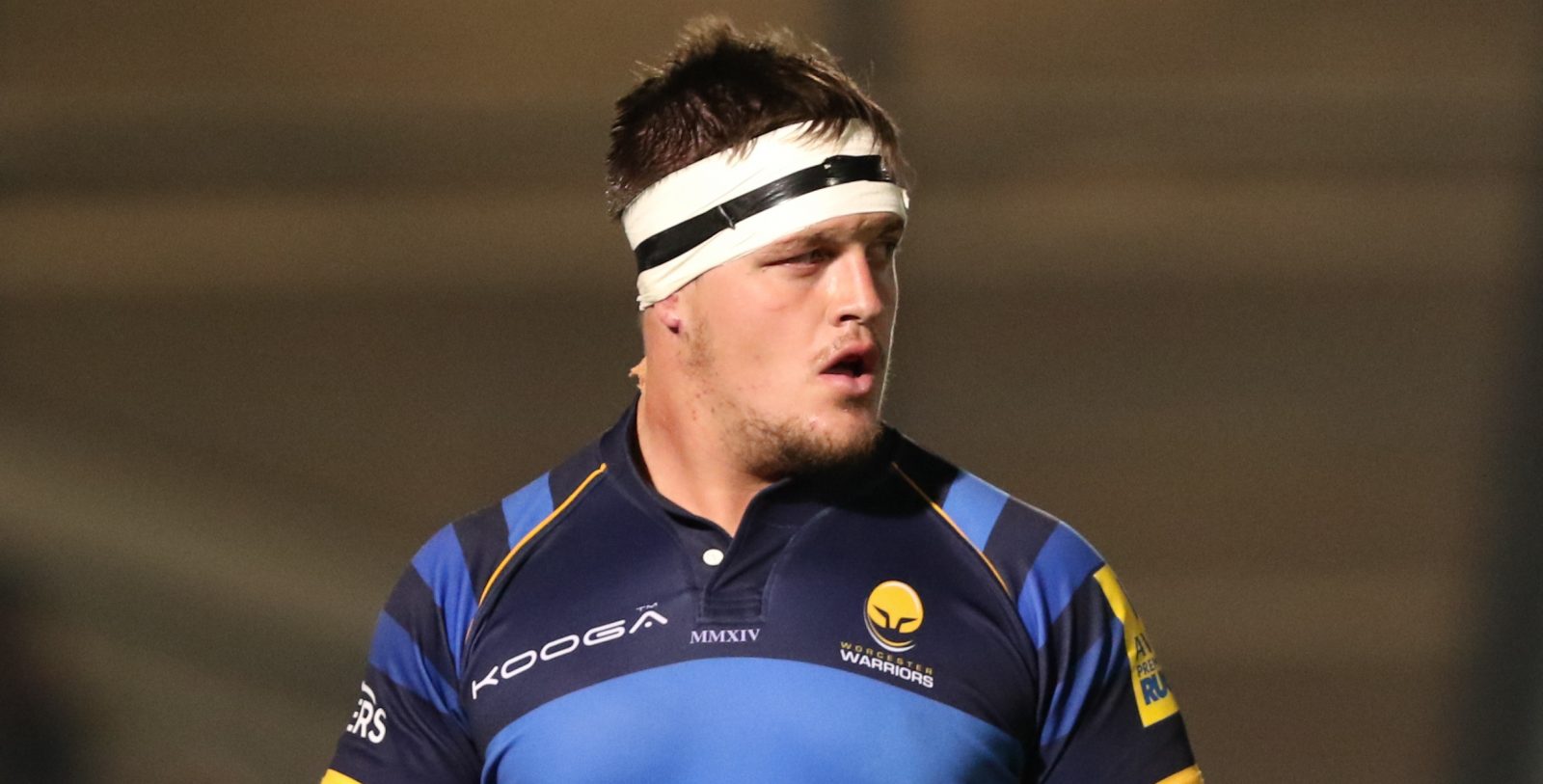 Director of Rugby Dean Ryan has made two changes to the Warriors side which pushed Leicester Tigers earlier this month as they prepare for a trip to Bath Rugby this Sunday in the Aviva Premiership (kick-off 2.30pm).

Phil Dowson will skipper the side in the absence of GJ van Velze with Matt Cox and Sam Betty at six and seven respectively.

In the replacements, hooker Ben Sowrey could be set for his first Aviva Premiership appearance while Andy Symons could make his first league start of the campaign.

Ryan said: “Bath are not necessarily a side that are hitting the form they did last season but they have quality individuals all over the field.

“The group that played against Leicester played really well and were disappointed they didn’t get a result.

“So we’re really excited about going to Bath and we’ll have another shot at trying to take a big scalp.”