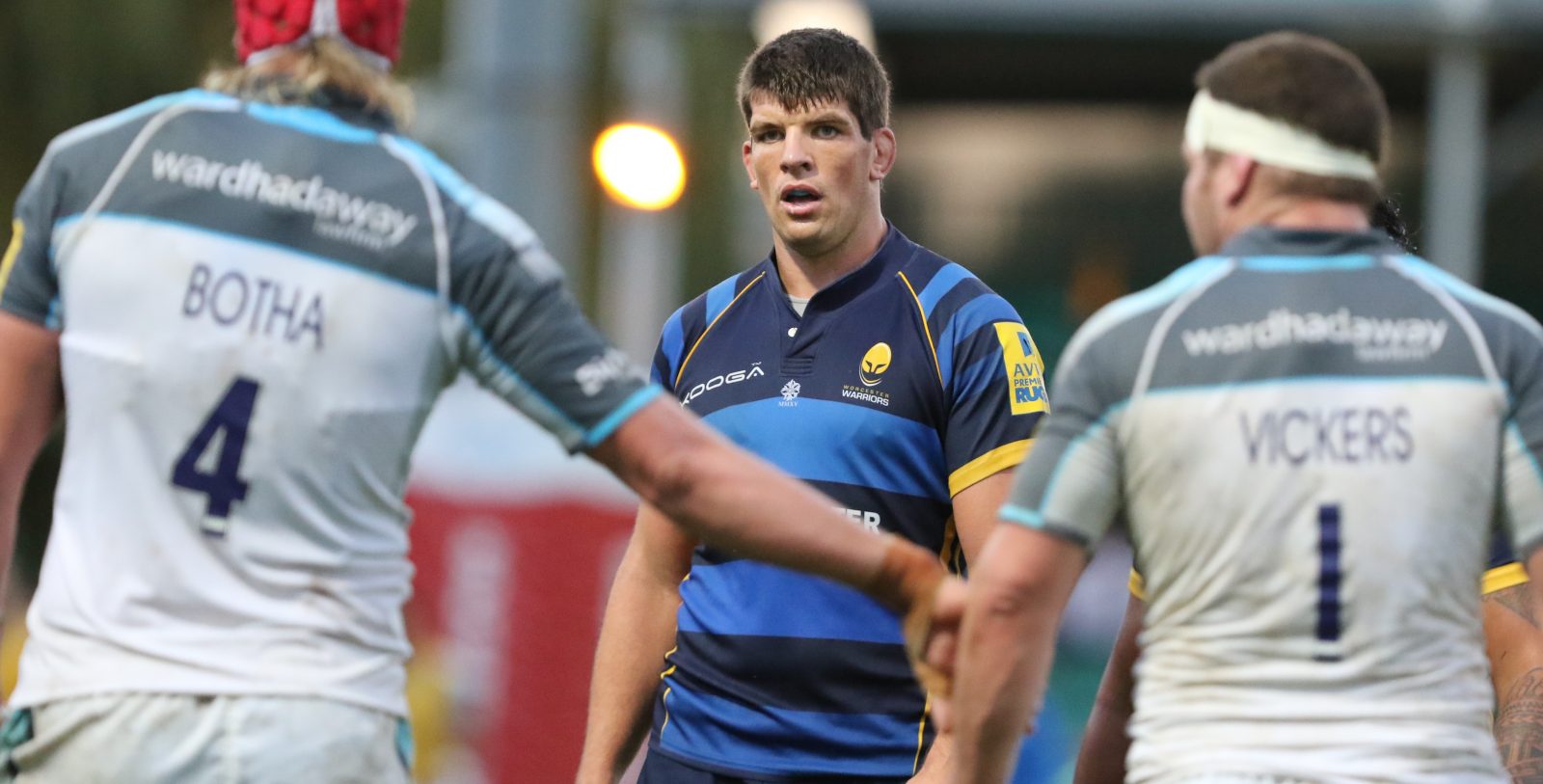 Marco Mama and Donncha O’Callaghan return to the Warriors pack for this Sunday’s Aviva Premiership clash at Sixways (kick-off 3pm).

An unchanged backline from last weekend’s trip to Bath Rugby sees Chris Pennell, Bryce Heem and Cooper Vuna in the back three with Ryan Mills and Wynand Olivier in the centre.

Phil Dowson will once again lead the side from number eight next to openside flanker Mama and blindside Matt Cox.

Ryan Bower could be set for his first Aviva Premiership appearance for Warriors from the bench while Ben Sowrey and Gareth Milasinovich are also named among the replacements.

The game will mark Warriors’ annual Acorns Charity Matchday in which the players will play in special limited-edition shirts which can be bought from the Sixways Store with all proceeds going to the charity.

“Danny Care and Nick Evans play with an incredible tempo. The team play with a level of freedom that can catch you by surprise if you assume anything.

“But we’re at home and I’d like to think we can put a few things together that can put them under pressure.

“We look like we can score and we are scoring tries while our defence has been outstanding too under much pressure.

“You learn more when you’re competitive week in, week out and not just winning random games because of a dropped ball or something.

“We’re starting to get into good positions and now the group need to learn how to convert these close games into wins.”