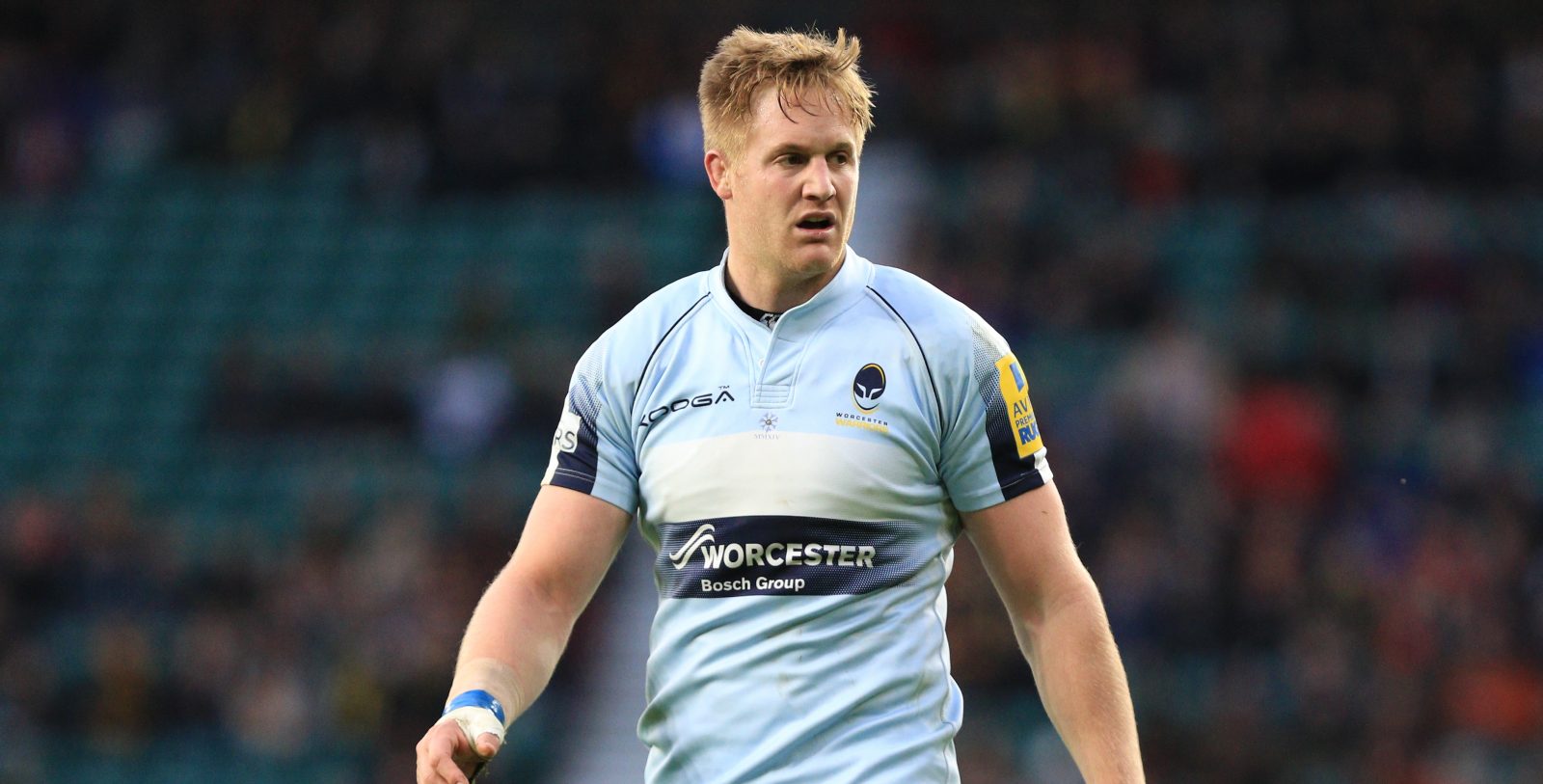 The South African is one of six changes to the starting 15 that pushed Wasps earlier this month, with the welcome return of winger Bryce Heem, who recently got married back in his native New Zealand.

Flanker Marco Mama signed a deal this week to join Warriors on a permanent basis at the end of the season, and will partner Van Velze and the experienced Phil Dowson in the back row.

Scrum-half Luke Baldwin is rewarded for his displays in Europe with a starting berth, while stand-off Tom Heathcote and lock Darren Barry come back into the side after knocks.

New signing James Johnston is among the replacements and could be set for his Warriors debut, while Dean Hammond is also named on the bench after signing a new deal with the Club earlier this week.

Director of Rugby Dean Ryan said: “There are guys that have put their hands up in Europe and are on the periphery of the first-team and now we head into a big group of league games it’s vital to have that.

“This next patch of games is crucial and will define the season, where we are as a group, the success of the individuals here and the Club as a whole.

“I’m a big admirer of what Exeter have done. They’re going well in the league and are into the European quarter-finals.

“They maintain performances week in week out and are genuine Premiership title contenders. Therefore they are a serious threat for us to try and get a result against.”