In the first of our new Friday feature, we look at three Danger Men who will be coming to Sixways this weekend when Warriors face second-placed Exeter Chiefs.

There's sure to be some exciting talent on display who Dean Ryan's men will have to get the better of if they are to come out on top.

Tickets for Sunday's game will be available at the gate and can be purchased in advance by clicking here, visiting the Warriors Ticket Office or calling 01905 459309. The Ticket Office will be open on Saturday from 9.30am to 1.30pm.

Gareth Steenson
Second in the all-time points’ scoring charts for the Chiefs, the Dungannon-born playmaker is one of the deadliest goalkickers within the Aviva Premiership. Initially a product of the Ulster Academy, his senior career has taken him via Rotherham and the Cornish Pirates, before he ended up at Sandy Park. A talented fly-half who, like a fine wine, seems to get better with age. 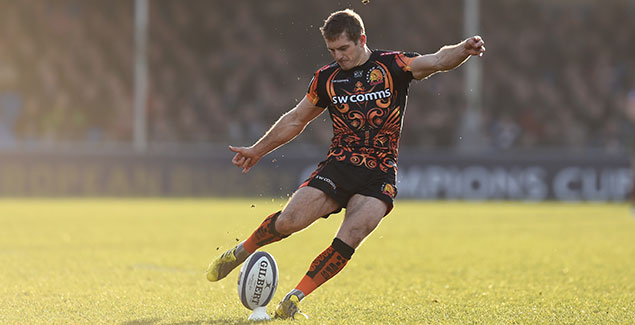 Thomas Waldrom
A revelation for the Exeter Chiefs ever since he signed from Leicester Tigers at the start of the 2014/15 season. The all-action forward is not only a gifted footballer, but his on-field work-rate and ability to score tries is simply second to none. In just 40 appearances for the Devon club, he has already notched up a staggering 27 tries, two of which came in last weekend’s European win over the Ospreys. 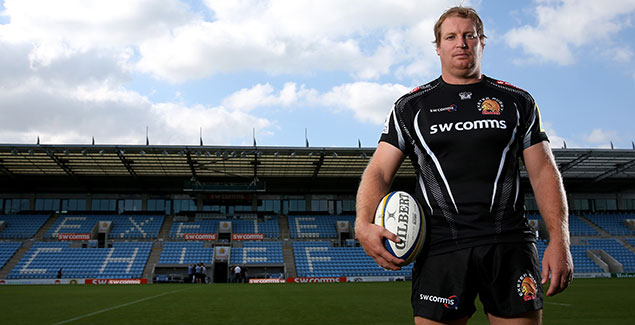 Geoff Parling
Another to have made the switch from Welford Road to Sandy Park in recent years. The experienced second-row forward, who has featured for Newcastle Falcons and Leicester Tigers in the top flight, brings a wealth of experience to the Exeter pack. With 29 England caps to his name, plus a winning Lions series in his locker, Parling brings that top level nous to a set of Chiefs forwards who can prove lethal in the tight exchanges. 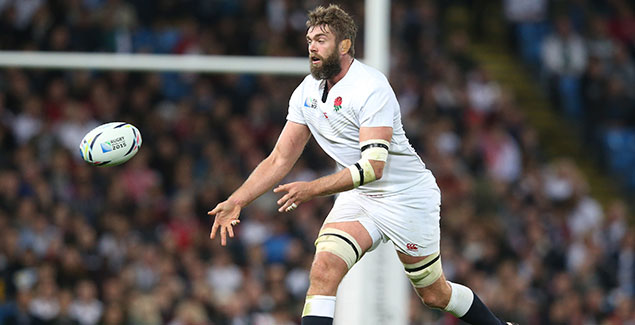