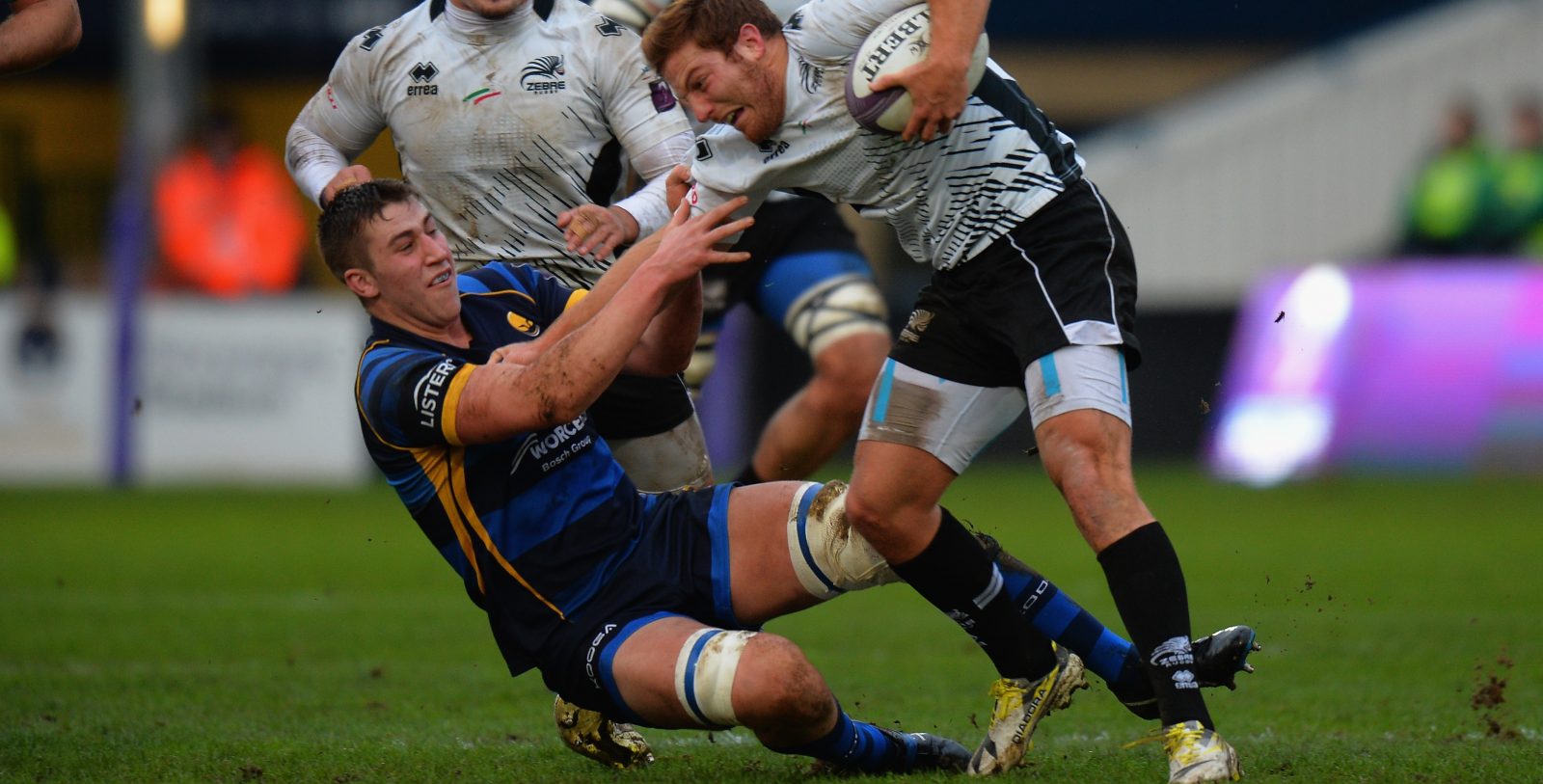 Taylor lines up alongside fellow England Under 20 internationals Sam Ripper-Smith (openside flanker) and Jack Singleton (hooker) as the Cavaliers search for an all-important win if they are to make it to the semi-finals of the competition.

Three Pears Academy Manager Mark Hewitt has a strong squad at his disposal, with an exciting backline that includes full-back Ben Howard and wingers Dean Hammond and Perry Humphreys in the back three.

Andy Short starts at outside centre alongside Alex Grove, while Luke Baldwin and Tiff Eden form the half-back combination.

In the pack, Singleton is joined in the front row by Ryan Bower and Gareth Milasinovich while Dan Sanderson and Darren O’Shea occupy the second row.

Mat Gilbert adds experience to the back row alongside Ripper-Smith and skipper Taylor.

First-team players Ben Sowrey, Joe Rees and JB Bruzulier are on the bench as well as Andrew Kitchener and Jamie Shillcock, who also recently featured for England Under 20s in their RBS 6 Nations campaign.

Hewitt said: “Tonight provides a good platform for some of our younger players to show what they’ve learned over the past few months.

“It’s also a chance for some of those that have been on the fringes of the first-team to put their hands up.”

The game is FREE entry although we do ask for a small donation to the Warriors Community Foundation. Car parking at Sixways is also FREE.