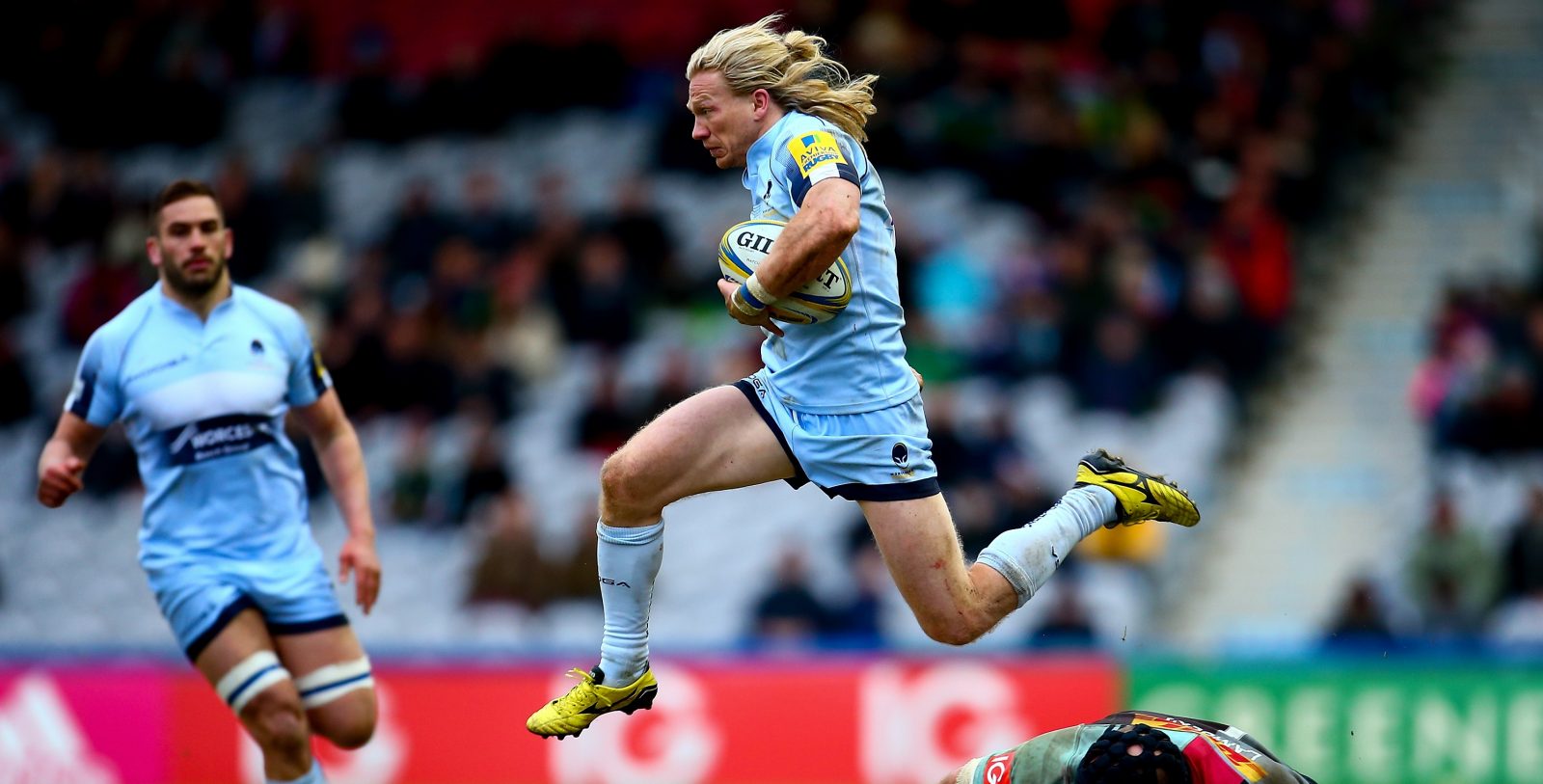 Director of Rugby Dean Ryan has made five changes to his Warriors side for this Saturday’s West Midlands derby with Wasps at Sixways (kick-off 3pm).

Tom Biggs, Ryan Mills, Nick Schonert, Jaba Bregvadze and Phil Dowson are all restored to the starting line-up as Warriors chase a fourth straight home win in the Aviva Premiership.

The backline sees a reshuffle as Bryce Heem moves to outside centre with Biggs replacing the Kiwi on the right flank, joining Chris Pennell and Cooper Vuna in the back three.

Mills will link-up with Heem in the centre while Tom Heathcote and Francois Hougaard maintain their half-back partnership.

In the pack, tighthead Schonert and Georgian international Bregvadze start next to Val Rapava Ruskin, while Donncha O’Callaghan and Darren Barry continue to fill the second row.

Dowson also returns to the side in the back row, joining Carl Kirwan and skipper GJ van Velze, while Tevita Cavubati is named on the bench after returning from a ban.

Ryan said: “Wasps are a massively physical side but we’re not daunted by these last three games.

“These are the challenges we set the Club to take on and every one of the sides we have left to face have something to play for so there are no freebies for us.

“There’s only been two or three times when we’ve fallen short in competition this season and we don’t want that to increase just because it’s the end of the year.

“We want to continue to see how close we can get to the best sides in this country.”