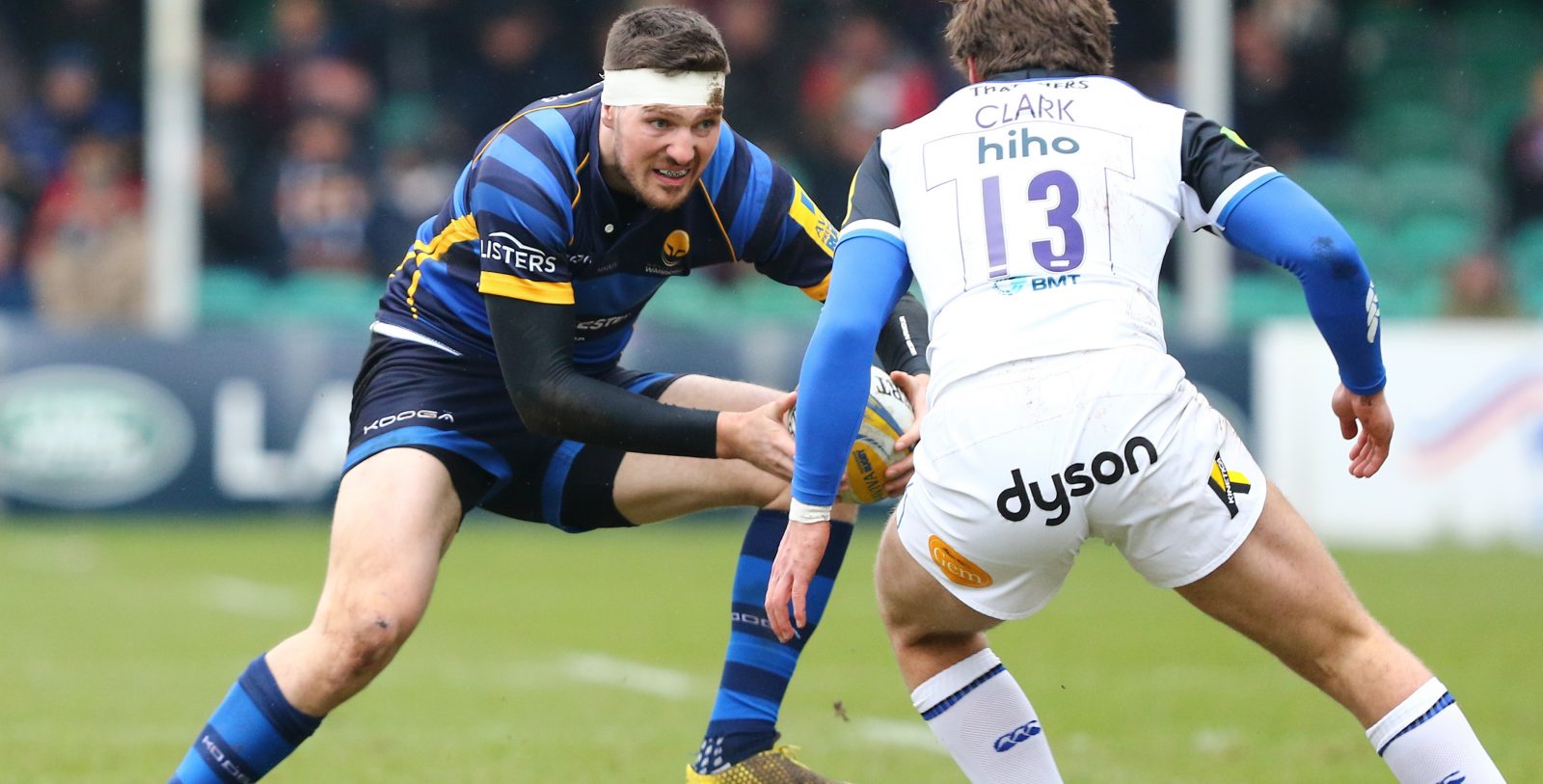 The 24-year-old is one of three changes to the Warriors starting 15 which battled Wasps a fortnight ago, with hooker Niall Annett and giant lock Tevita Cavubati also picked to face the Tigers.

Symons partners Ryan Mills in the centre with Bryce Heem returning to his more familiar place on the wing.

Cooper Vuna and full-back Chris Pennell complete the back three while Francois Hougaard and Tom Heathcote form the half-back combination.

Annett partners props Val Rapava Ruskin and Nick Schonert in the front row, while Cavubati comes into the side for Donncha O’Callaghan in the second row next to Darren Barry.

Phil Dowson and Carl Kirwan maintain their places in the back row with skipper GJ van Velze at number eight.

Dean Hammond is named on the replacements bench.

Director of Rugby Ryan said: “We recognise the scale of the challenge. Welford Road is one of the toughest places to go historically.

“We’ve spent a lot of time challenging the group in how we want to perform in these final two games.

“We recognise it’s a different environment to what we’re used to but it’s important to get our best performance out there which will serve us in good stead going into next year.”