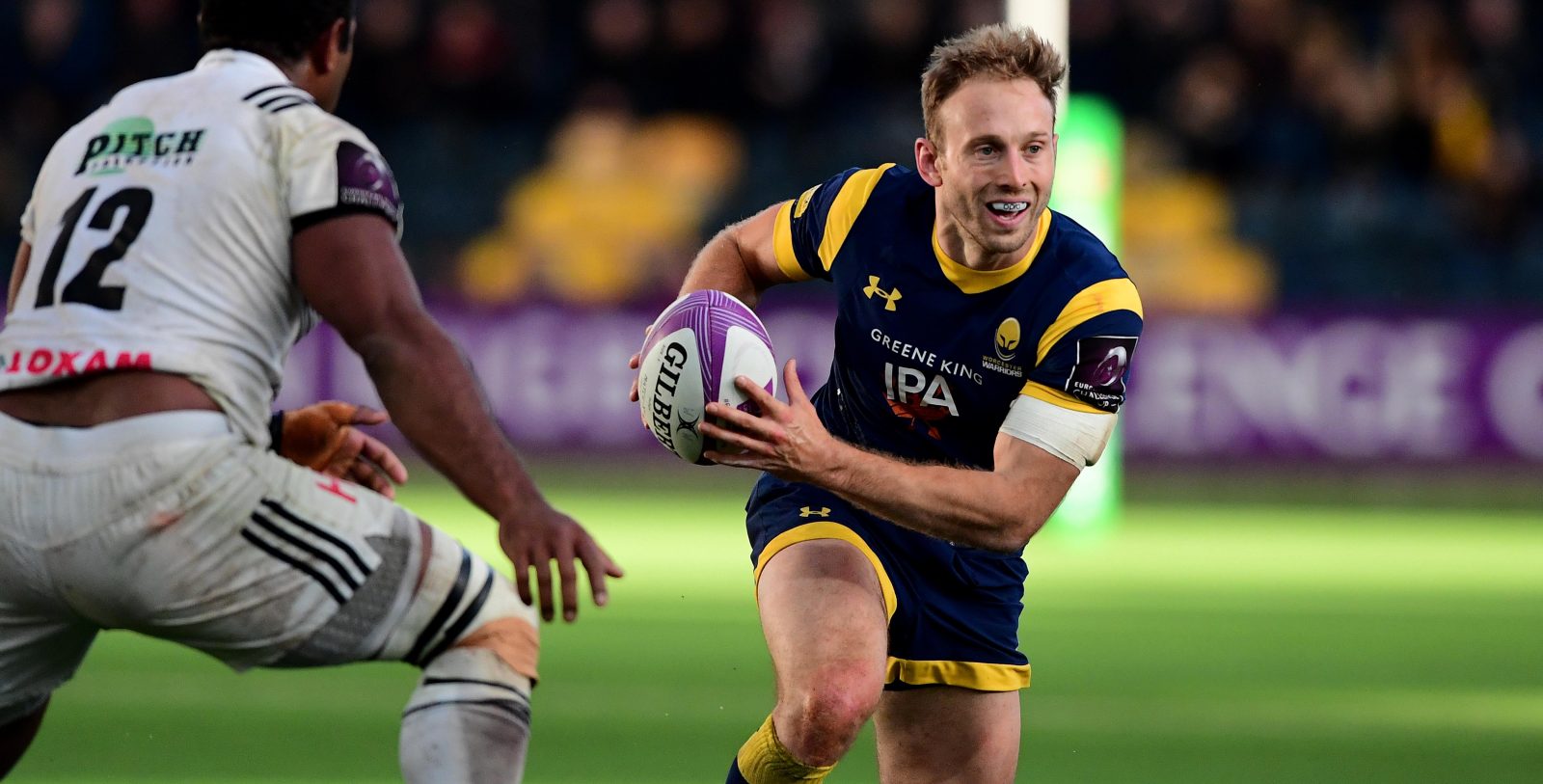 Chris Pennell is one of two changes to the starting line-up from Warriors’ last Aviva Premiership clash as they prepare to battle Harlequins at Twickenham Stoop this Saturday (kick-off 3pm).

Pennell made his comeback from injury last weekend in the European Challenge Cup against Brive, but is set to make his first league appearance of the season on the wing tomorrow.

Meanwhile, Ben Te’o is named at inside centre for Warriors, following his call-up to the 33-man England squad.

The pack remains unchanged from the clash at Leicester Tigers three weeks ago, although Val Rapava Ruskin is set for his 50th appearance for the Club when he steps out at the Stoop.

On the bench, flanker Dewald Potgieter returns from a lengthy injury lay-off and could make his first appearance since scoring in the win at Newcastle Falcons in March while Niall Annett is named as replacement hooker.

Academy youngsters Charlie Hewitt and Josh Adams are also on the bench alongside Springbok World Cup winner Wynand Olivier, who scored the last time the sides met in March as Warriors came away with a 21-15 win.

Head Coach Carl Hogg said: “We have had an outstanding week of training because the players are physically and mentally refreshed and hopefully we can show that at Quins.

“They are a quality side and they perform much better at home. They play their unique brand of rugby and at a high tempo.

“It was a successful outing there last season so we’re looking forward to it and we are expecting a real challenge.”