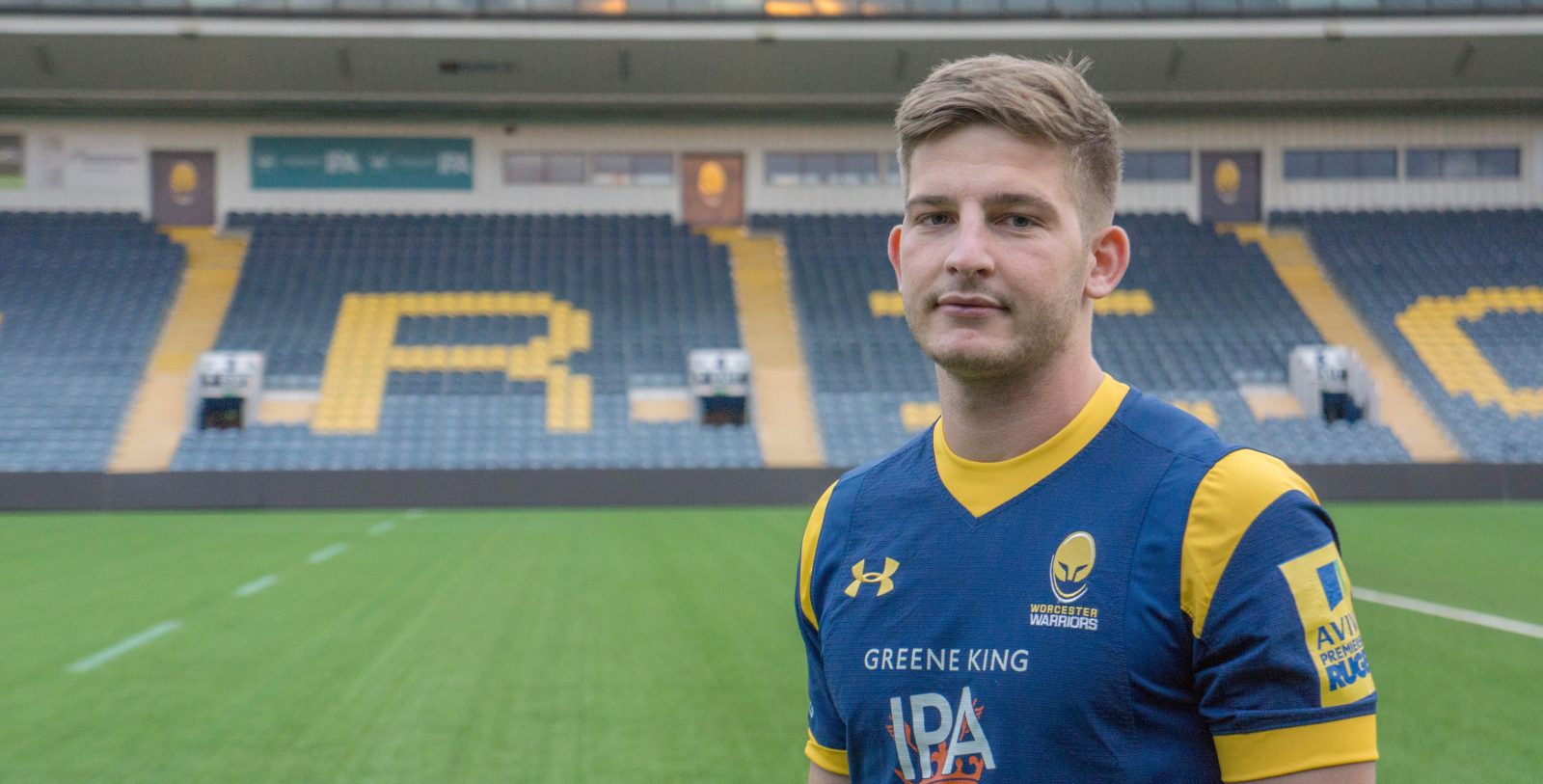 The 22-year-old will line-up on the wing after joining the Club from Bristol Rugby last week.

The match also sees a return to action for Ben Howard, who will start at full-back for his first appearance since pre-season.

Tom Biggs will be given more valuable game-time in the number 11 jersey, while Andy Short will partner Afeafe Haisila Lokotui in midfield.

In the forward pack, Ryan Bower is named at loosehead prop, while James Johnston gets a run-out at tighthead. Loughborough University’s Will Priesty will start at hooker.

Kailus Hutchinson will partner Wilham van der Sluys in the second row, while Huw Taylor will captain the side at number eight, alongside flankers Sam Ripper-Smith and Sam Lewis.