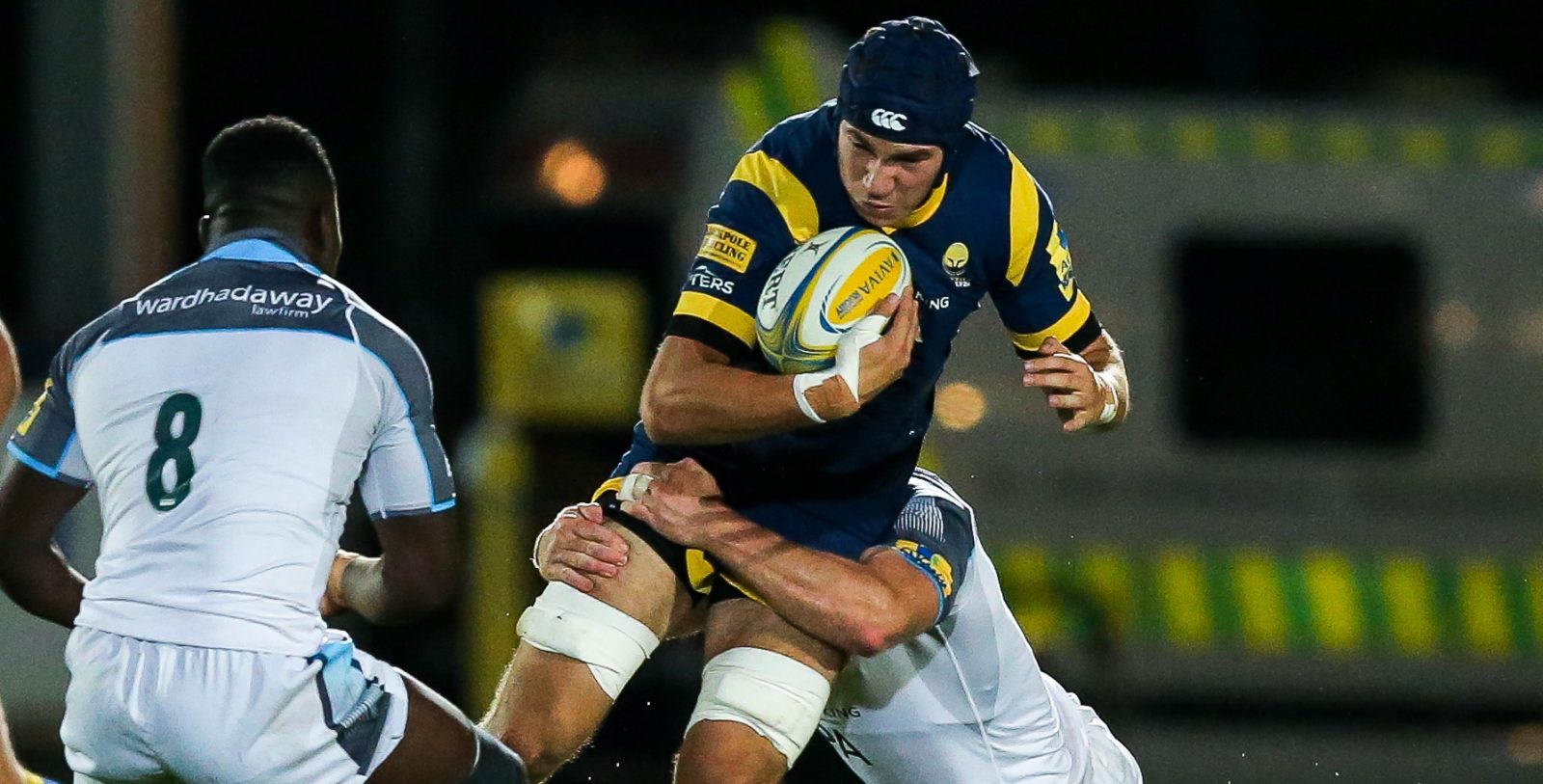 The pair, who have recently impressed in the European Challenge Cup and Anglo-Welsh Cup, were handed their Premiership debuts last weekend and Head Coach Carl Hogg has promoted them to starting line-up for this Saturday’s test.

Meanwhile, winger Bryce Heem will make his first start of the season after scoring on his return last weekend against Northampton Saints, while Josh Adams is given the nod on the opposite flank in his first Premiership start of the campaign. .

Flanker Sam Lewis could make his first ever Premiership appearance from the bench after impressing for Worcester Cavaliers on Monday night against Oxford University, while Tom Biggs has also been named in the replacements after his hat-trick against the student side earlier this week.

Jackson Willison also returns to the side on the bench, which also includes Donncha O’Callaghan.