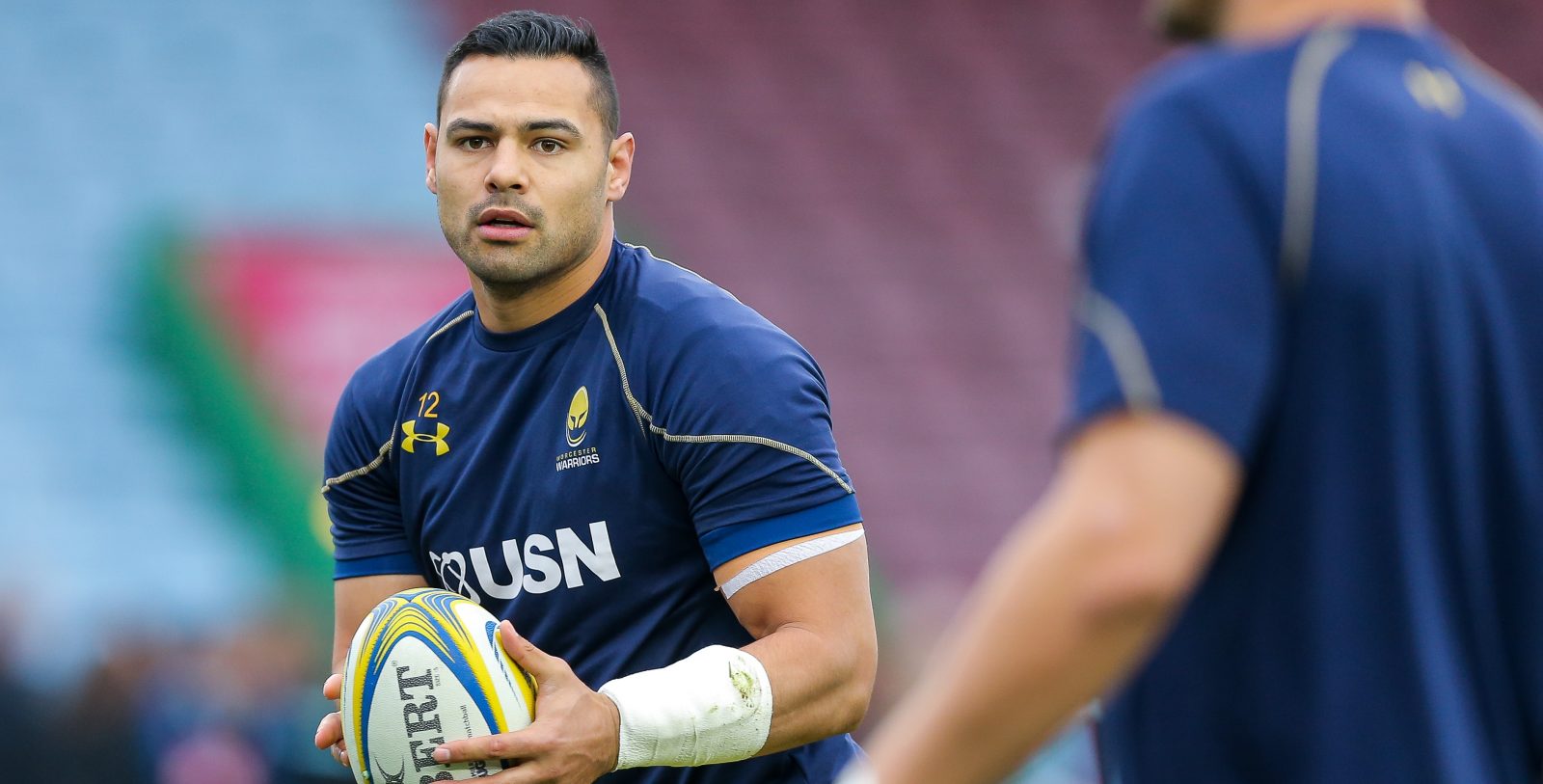 Dewald Potgieter will lead Warriors for just the second time as they look to build the gap between themselves and their opponents at the foot of the table.

Head Coach Carl Hogg makes four changes to the side which took on Wasps in the last round of Aviva Premiership action, with England international Te’o returning for his first appearance since scoring against Harlequins in October.

Scrum-half Dowsett is given the nod for his first Premiership start, having scored against Bristol on his Club debut in the Anglo-Welsh Cup in November, while winger Hammond is recalled to the wing.

Spencer is among the replacements and could make his first Premiership appearance for the Club.

Academy scrum-half George de Cothi could also make his Premiership bow from the bench while Ryan Mills is also recalled to the matchday 23.