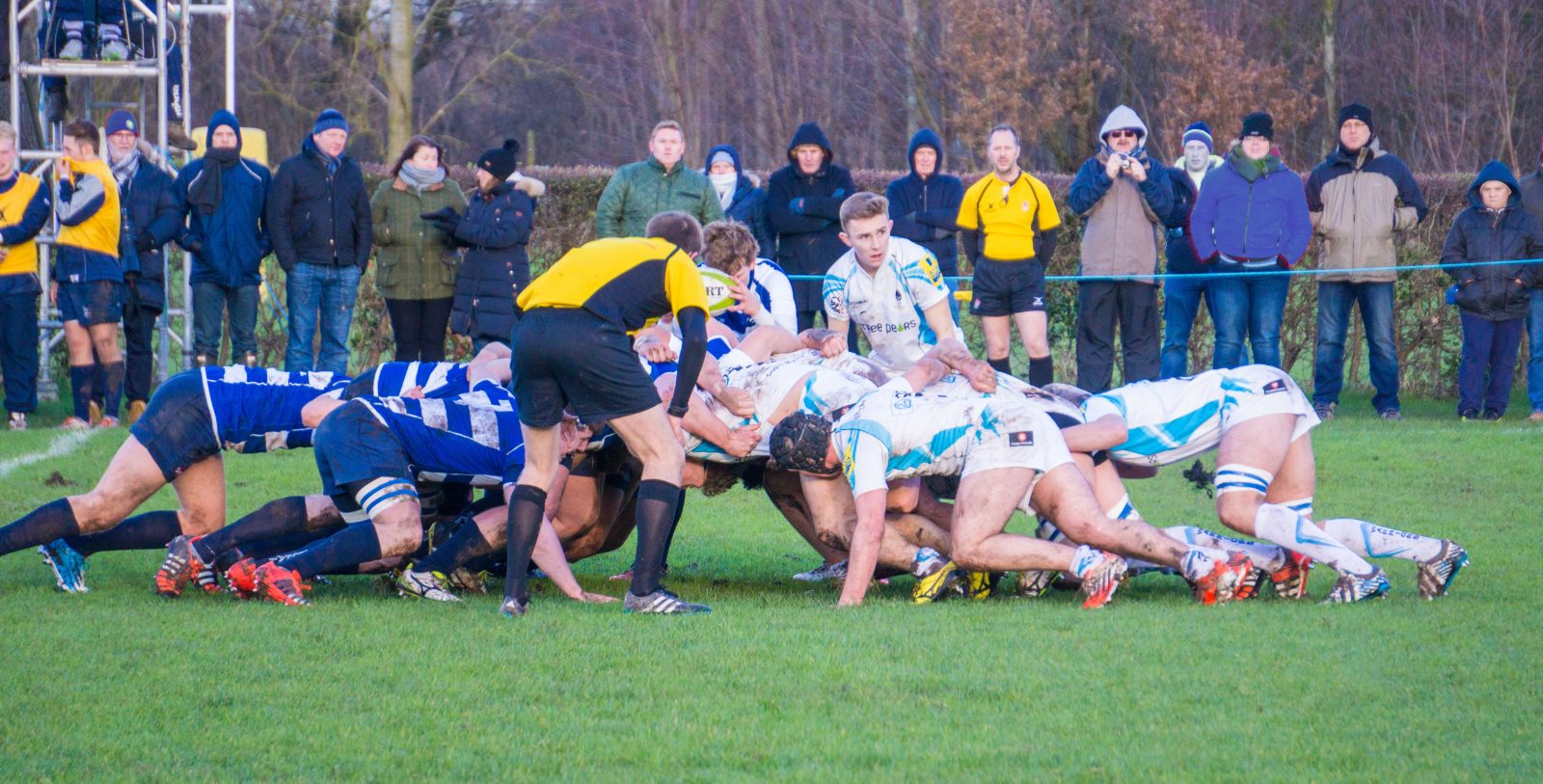 Academy Manager Chim Gale has named his first Warriors Under 18 side for their Premiership Rugby Under 18 Academy League opener against Wasps at Abingdon School, Oxfordshire on Friday (kick-off 1pm).

England Under 20 youngster and Warriors AASE star Ted Hill captains the side at number eight, with fellow AASE player Navarre Haisila Lokotui at inside centre – the brother of Warriors Senior Academy paceman Afeafe.

A total of six Worcester Sixth Form College players are named in the squad, while there are four players from Bromsgrove School, as Alex Forrester, George Wootten, Lawrence Weston and Beck Cutting all start.

Warwick School full-back Nick David, prop Nick Rigby and flanker Ollie Richardson are also handed starting berths as the Under 18s look to begin their campaign on a high.

Gale said: "We're all looking forward to the new campaign with this exciting bunch of young players and it'll be great for them now to put what they've learned in recent weeks onto the pitch."