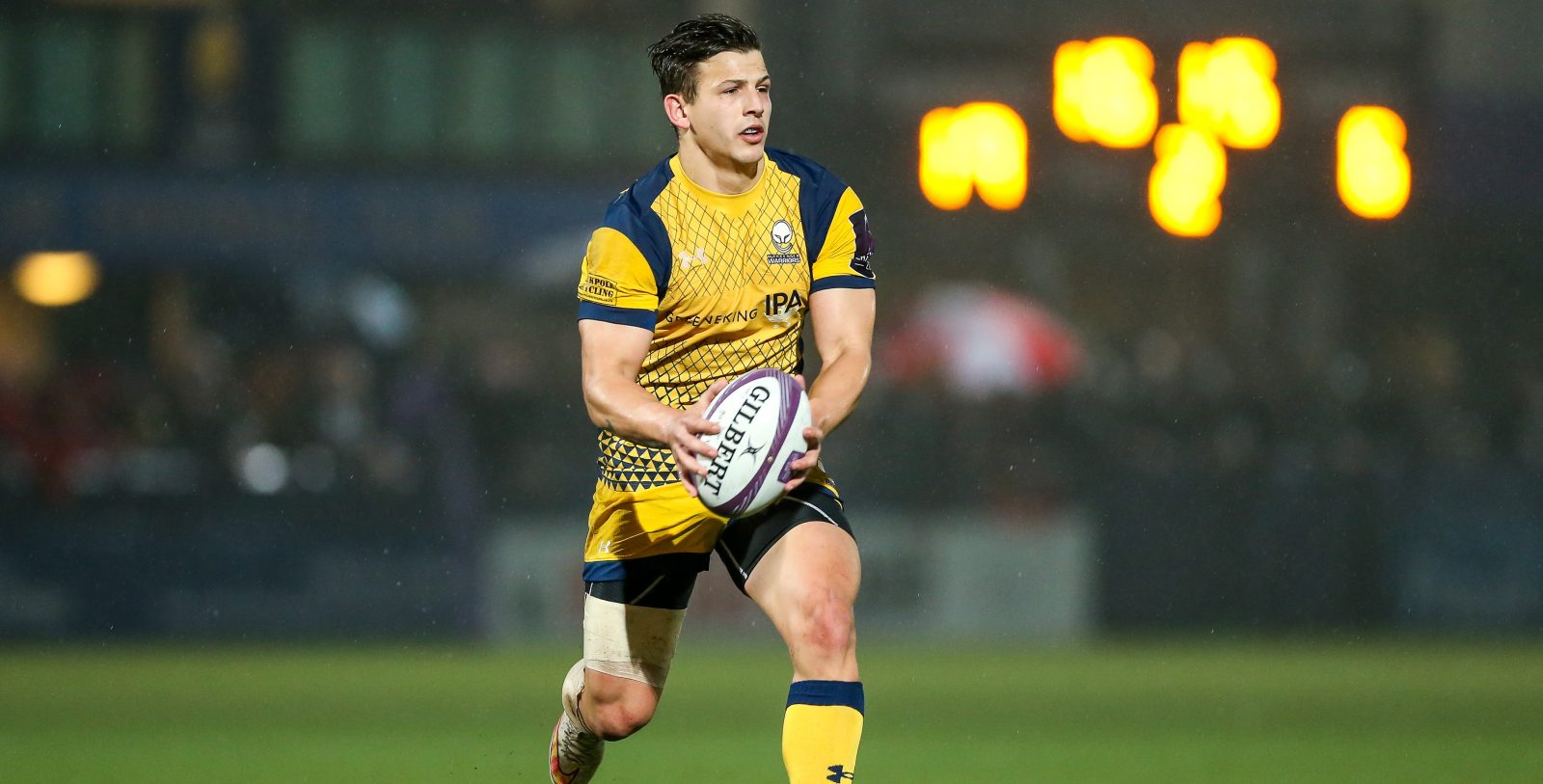 Warriors Head Coach Carl Hogg has made five changes to his starting line-up for their New Year’s Day clash with Harlequins at Sixways (kick-off 3pm).

Ryan Mills starts at fly-half for Warriors who are looking to keep up Harlequins’ away woes, having lost every game on the road in the Aviva Premiership this season.

Academy star Josh Adams is restored to the starting line-up at full-back, while fellow Academy youngster Jack Singleton is given the nod at hooker.

Experienced centre Wynand Olivier is also recalled to the matchday 23.